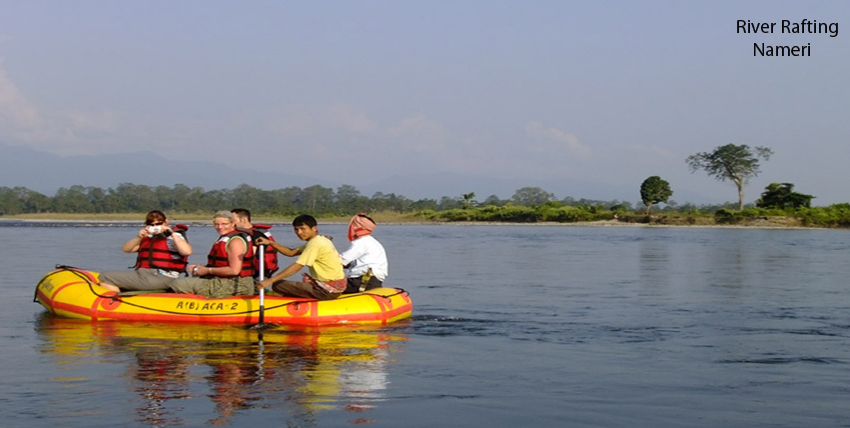 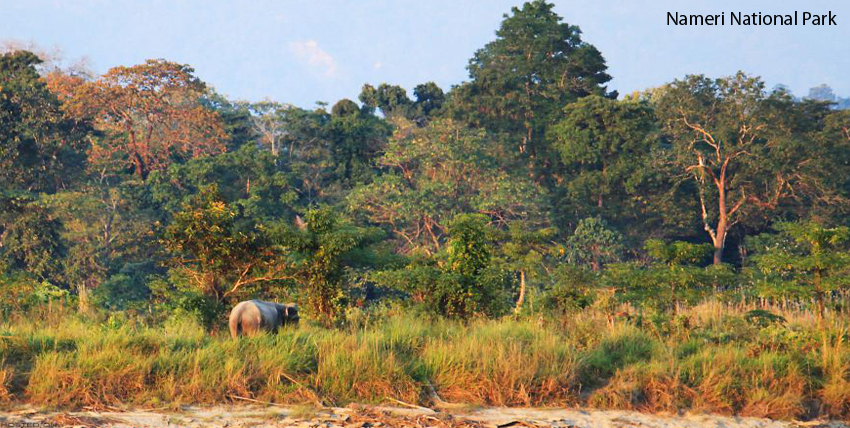 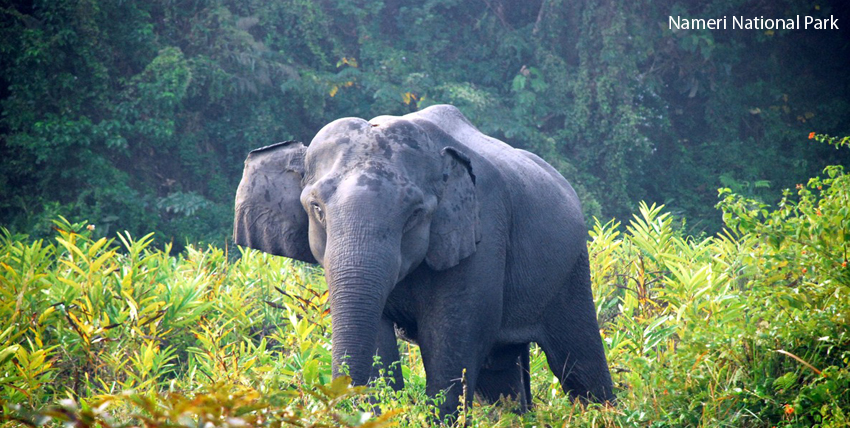 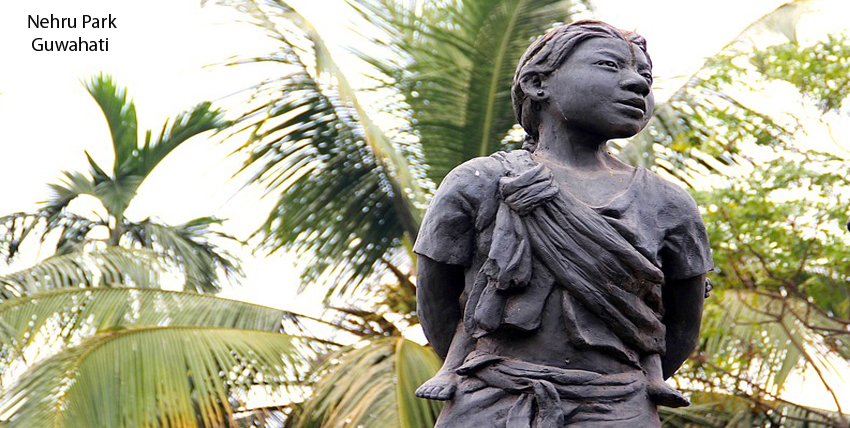 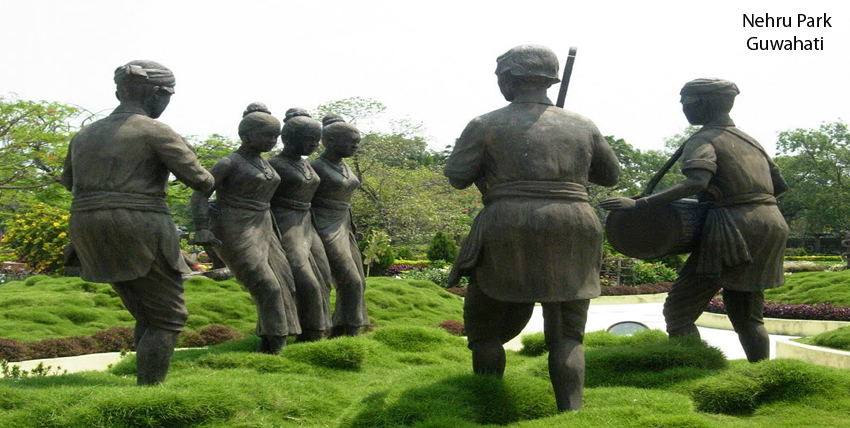 Deluxe Package For Unexplored Wildlife Of Nameri For Couple

Deluxe Package For Unexplored Wildlife Of Nameri For Couple