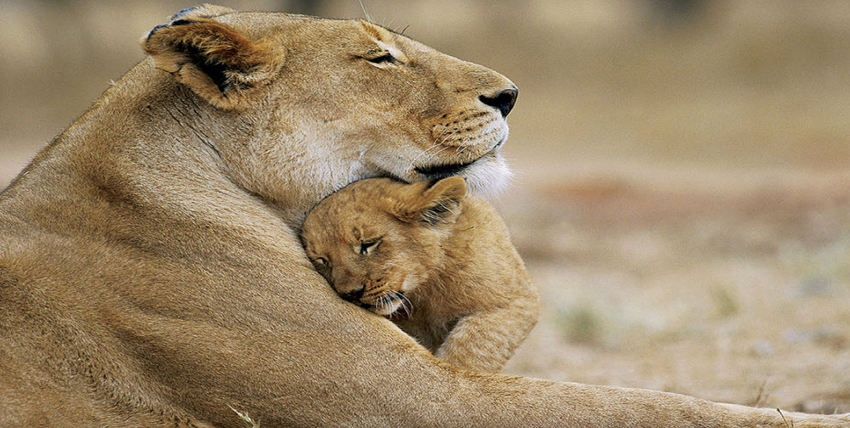 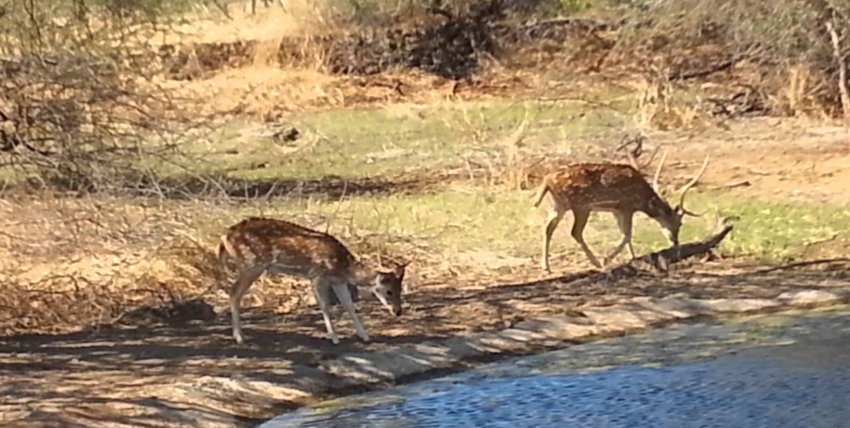 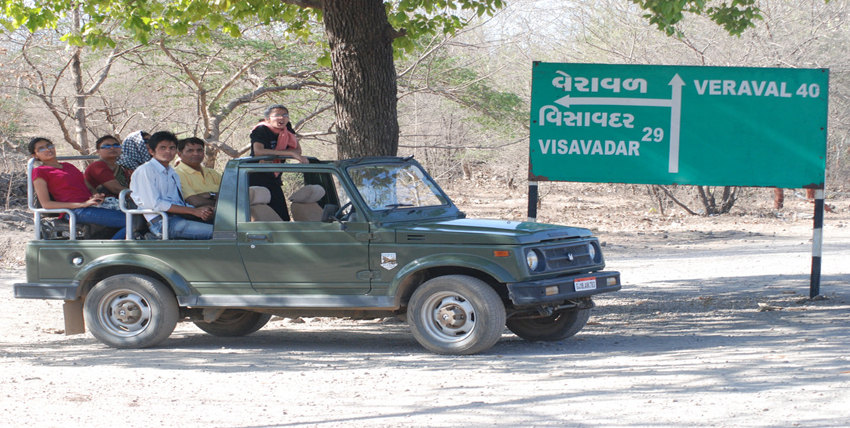 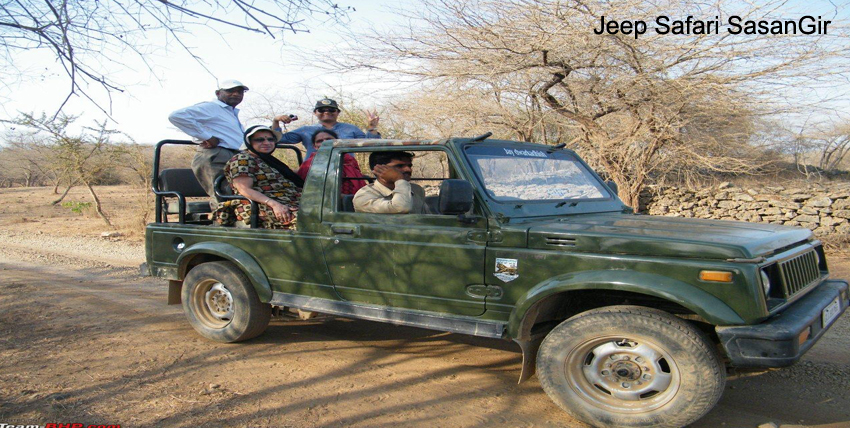 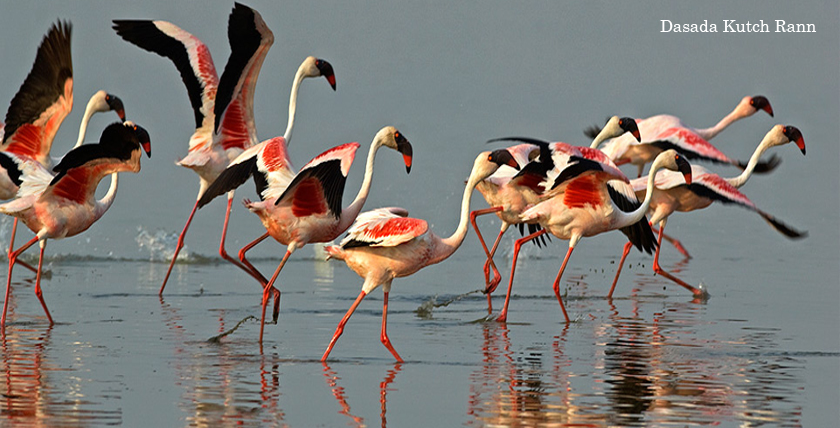 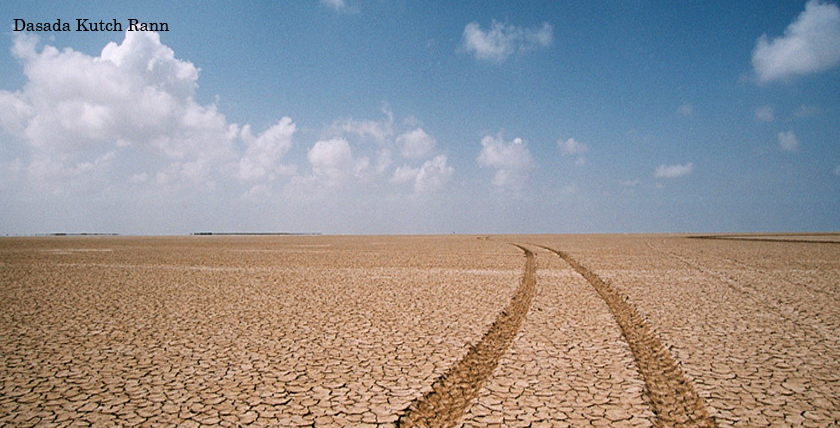 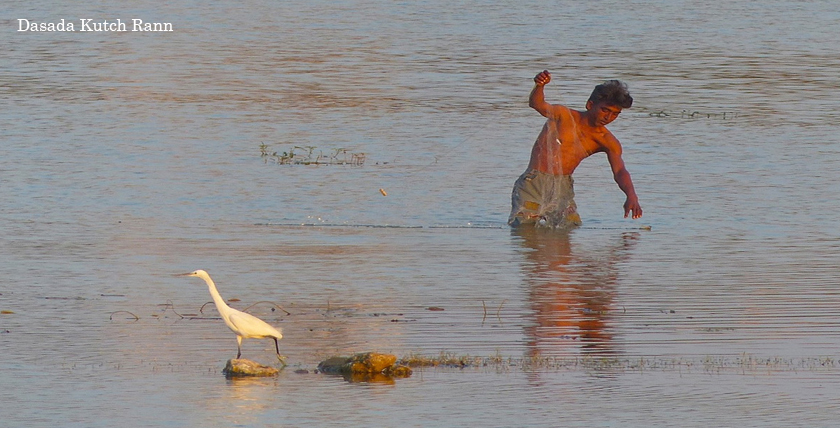 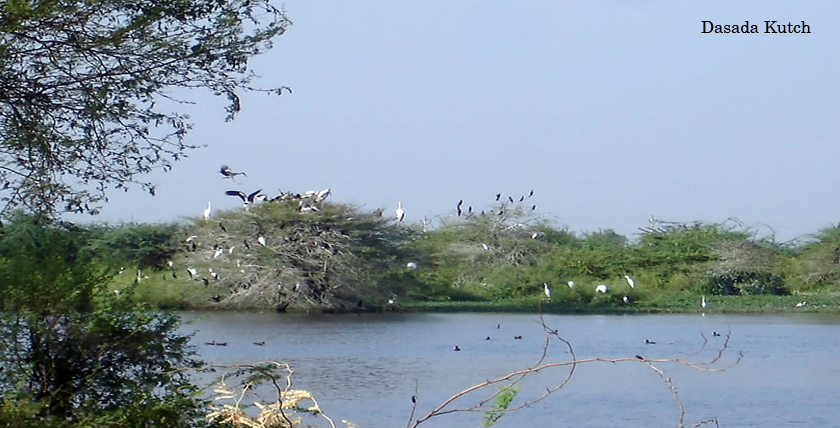 It is most popularly known for its population of Asiatic lions and considered as the safest protection areas for these Lions. Popular carnivores found in the place are Asiatic lions, Indian leopards, jungle cats, striped hyenas, golden jackals and many more. The park’s popular birds include vultures, crested serpent eagle, great horned owl and others. The forest also harbours a variety of smaller animals and birds. Other predators are the Panther and the Hyena. The Indian Deer, Sambar, Chital (spotted deer), Nilgai (blue bull), Chinkara and the Chowsingha (four horned antelope) are found here, along with the bear and the long tailed langur.

Another important attraction in the place is Kamleshwar Dam, which is situated in the centre of Sasan-Gir National Park. The Sasanagir national park commonly known as the Gir national park is the only abode left for the Asiatic lions and that’s what makes it a popular tourist spot.