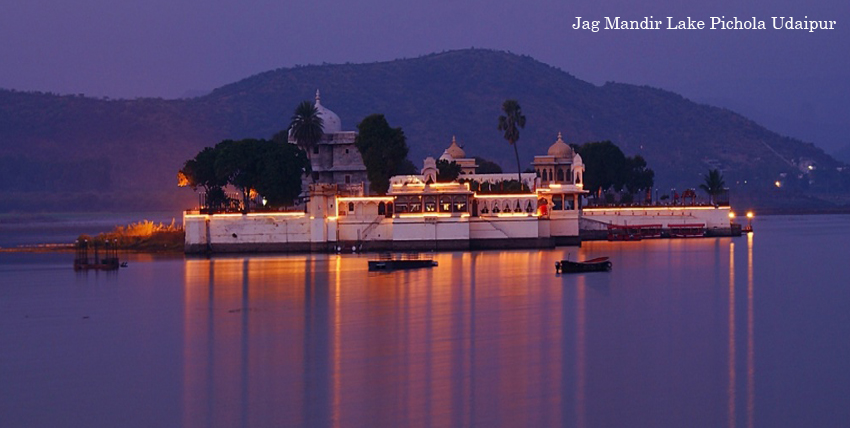 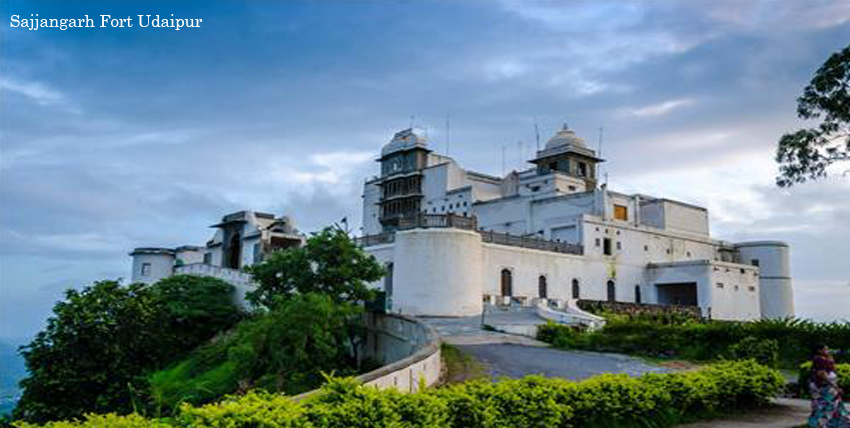 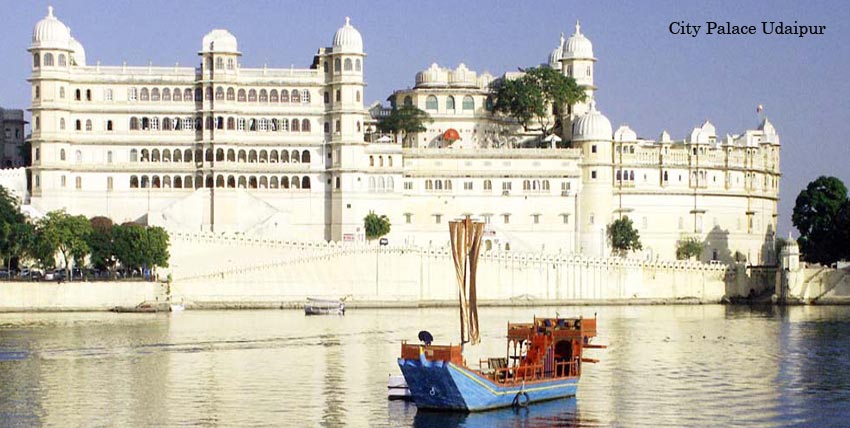 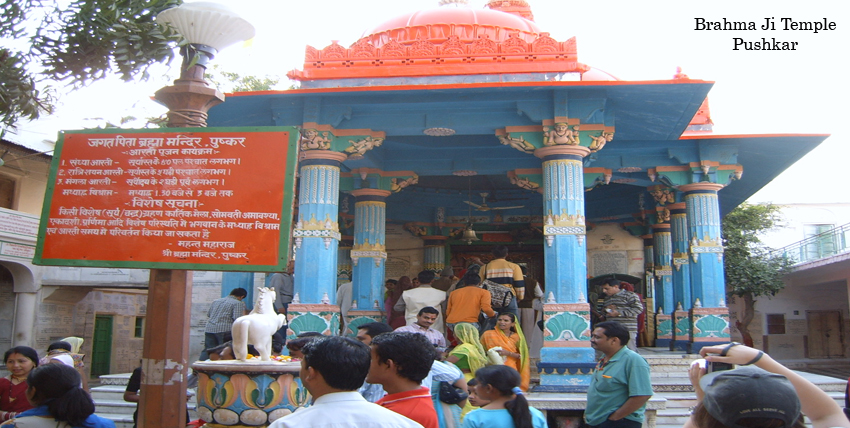 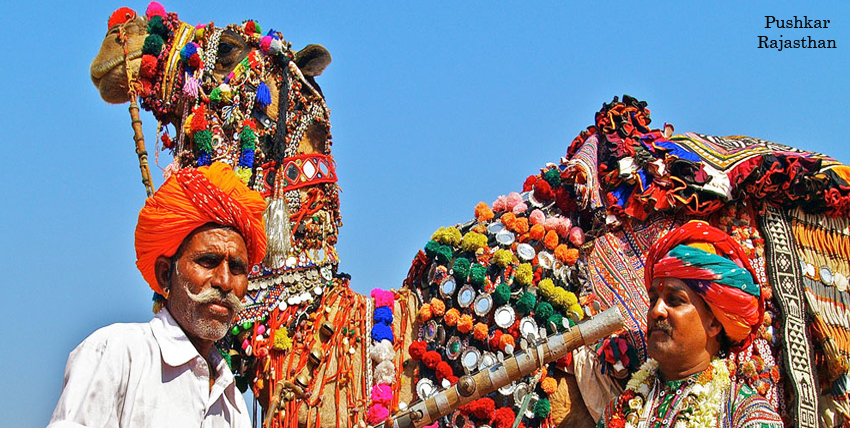 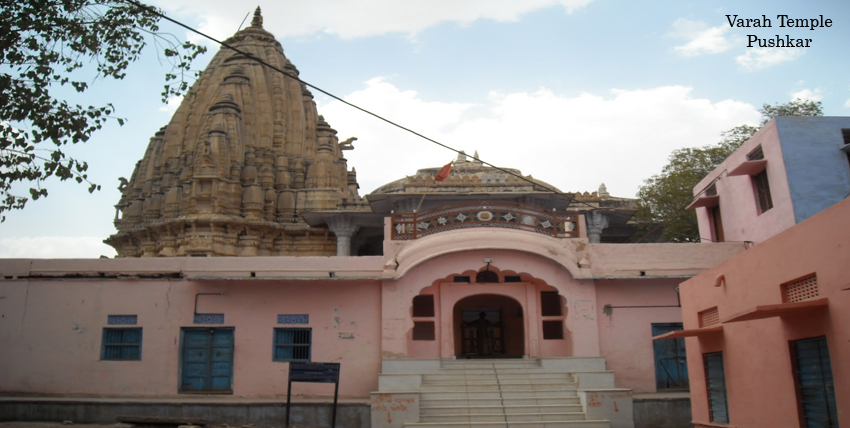 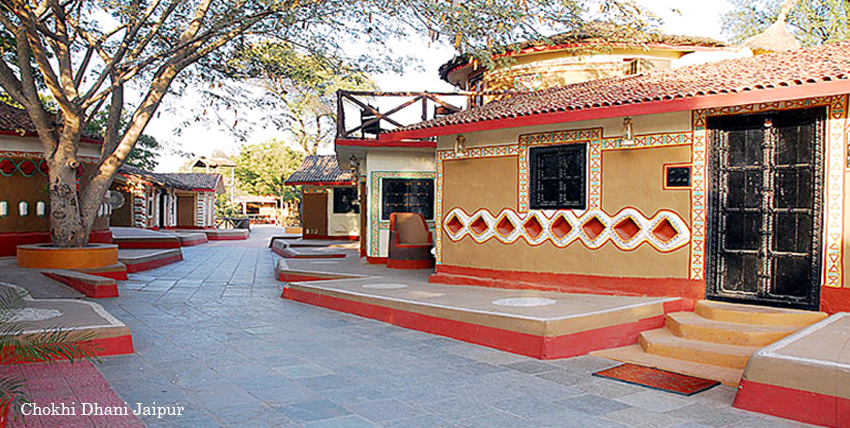 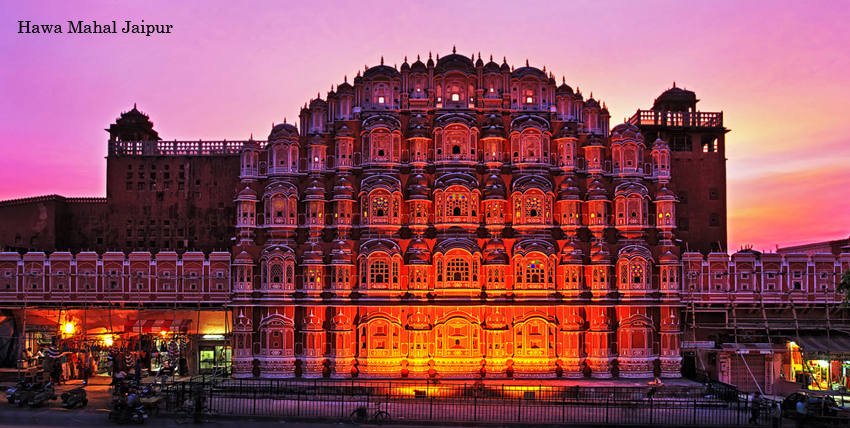 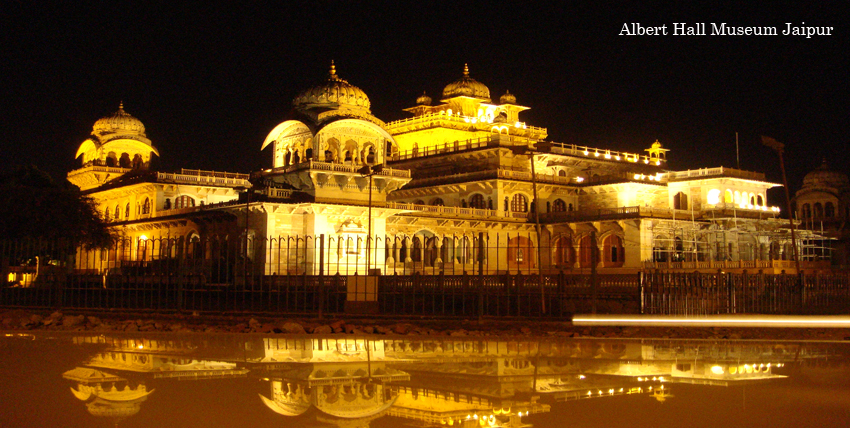 Udaipur :-  Udaipur is the historic capital of the kingdom of Mewar in the former Rajputana Agency. The Sisodia clan of Rajputs ruled the Mewar and its capital was shifted from Chittorgarh to Udaipur after founding city of Udaipur by Maharana Uday Singh.

The Mewar province became part of Rajasthan after India became independent. Udaipur is a very popular tourist destination. Apart from its history, culture, and scenic locations, it is also known for its Rajput-era palaces.It is often called the "Venice of the East", and is also nicknamed the "Lake City" or "City of Lakes".Lake Pichola, Fateh Sagar Lake, Udai Sagar and Swaroop Sagar in this city are considered some of the most beautiful lakes in the state.

Early morning after breakfast proceed to Udaipur. Arrive & Check in at Hotel and Spend the rest of the day at leisure. Cruise through the placid waters of Lake Pichola at sunset. Overnight at hotel.