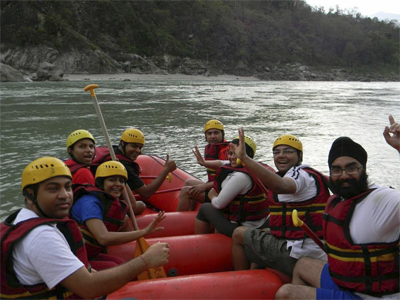 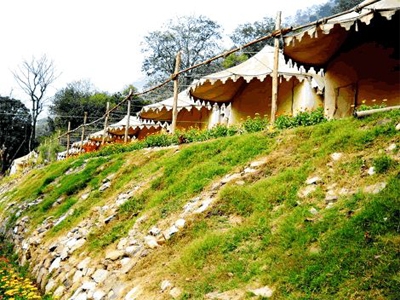 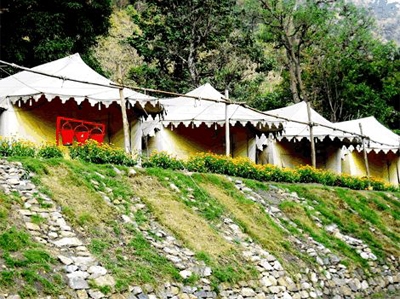 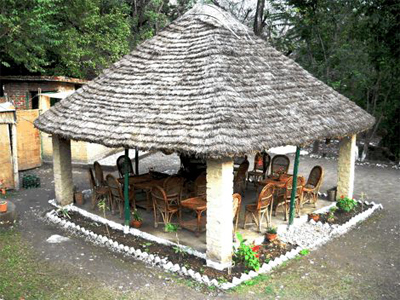 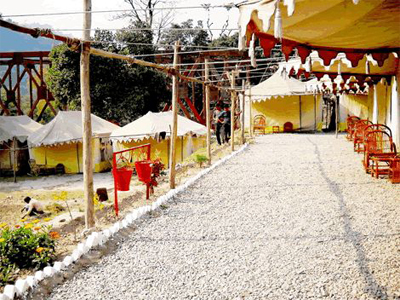 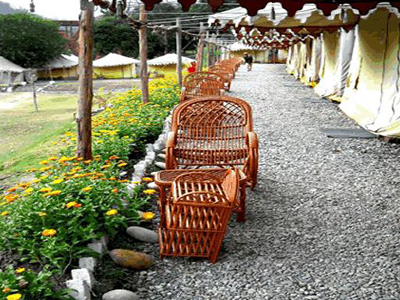 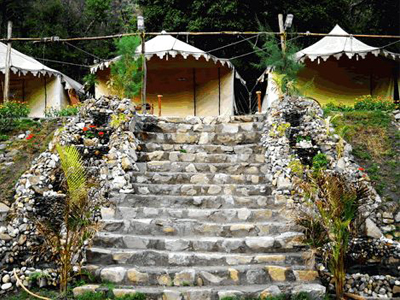 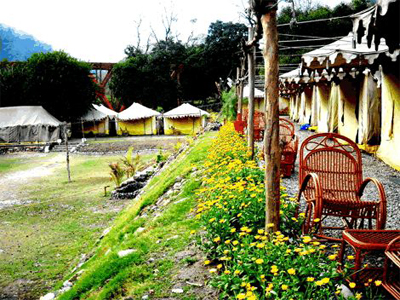 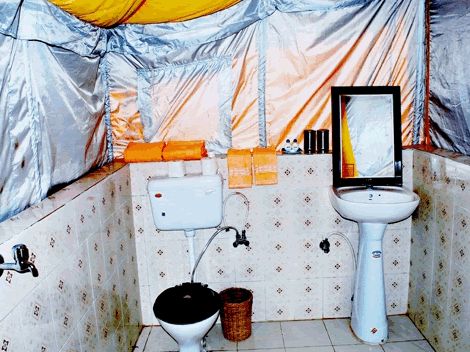 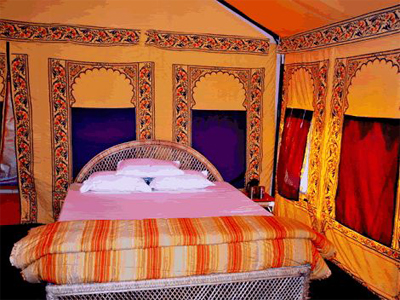 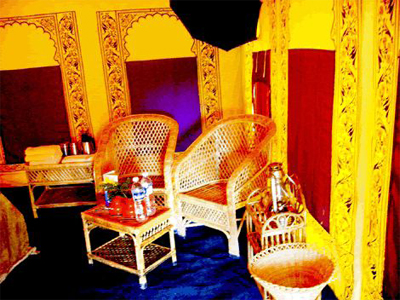 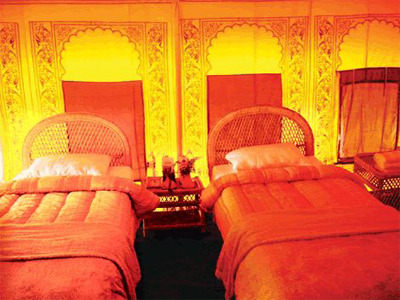 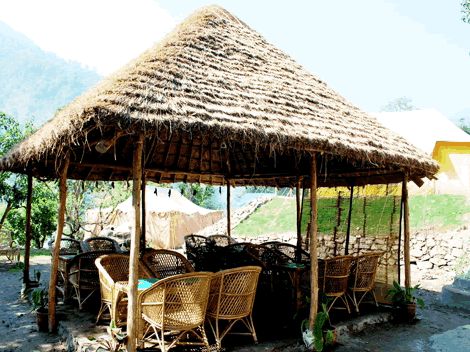 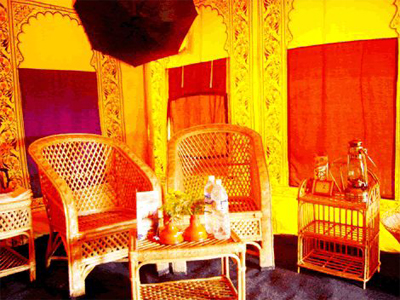 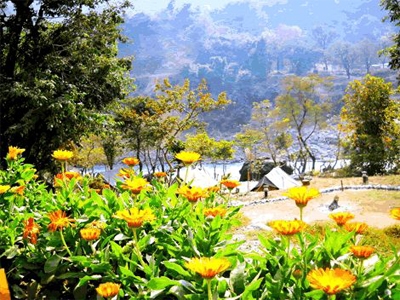 Rishikesh :- Rishikesh is a small town and a municipal board in Dehradun district in the northern state of Uttarakhand in India. Scenically located where the Holy Ganges River comes down from the Himalayas. Rishikesh catapulted to Western fame when the Beatles dropped by for a visit to Maharishi Mahesh Yogi's Ashram. Rishikesh is associated with Lord Rama and Laxman. The town of Rishikesh lies in the foothills of the Himalayas of the Garhwal region. It is the gateway to the upper Garhwal region and the starting point for the Char Dham pilgrimage (Gangotri, Yamunotri, Badrinath and Kedarnath) and an ideal destination not only for pilgrims but also for the people who are interested in adventure, meditation, yoga and other aspects of Hinduism.Rishikesh is also a Gateway to the World Heritage site Valley of Flowers National Park - The 8th Wonder of the World & Char Dham Yatra.

Rishikesh as appearing the Adventure Capital of India for the adventure seekers as Rishikesh is the suggested place for starting their trekking expeditions to the Himalayan Peaks and for the White River Rafting. Also, International Yoga week which attracts participation from across the world is held here, every year, in February on the banks of the holy Ganga.

Best Time To Visit :- March To June and September To November

Afternoon arrive at Camp. Our tour representative will receive you at our camping site. After having delicious hot lunch at campsite, our representative gives you brief introduction about rafting trip. He will also introduce you to the rafting guide, which will be with you during the rafting session. After lunch you can enjoy beach volleyball and other beach games at camping site. Evening enjoy campfire followed by dinner. Have your dinner time up to 9:00 Pm to 10:00 Pm. Overnight stay at camps.

Morning your rafting guide will give you wakeup call at campsite. You can explore the amazing scenic view of sun rise. After freshness and tea you can enjoy beach volleyball. To keep the body and mind cool you can do Yoga also. Breakfast will ready at 8:00 Am. After breakfast you will ready for your rafting stretch. Our rafting guide will give you some instruction about this adventures sport. After completing some mandatory formalities about rafting he will take you for river rafting on Ganga River. After wearing safety equipment’s like life jacket, helmet start, Shivpuri to Rishikesh 16 Kms Rafting. Enroot you will hit some enjoyable rapids like Roller Coaster, Golf Course, Initiation, Double Trouble, etc. In this trip you will cross many Temples, Ashrams and Ghats. After Rishikesh arrival changes your cloths and return back to your destinations.