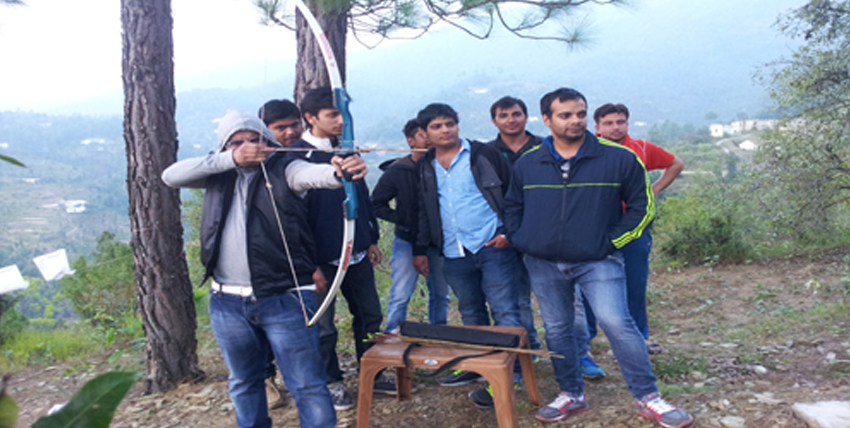 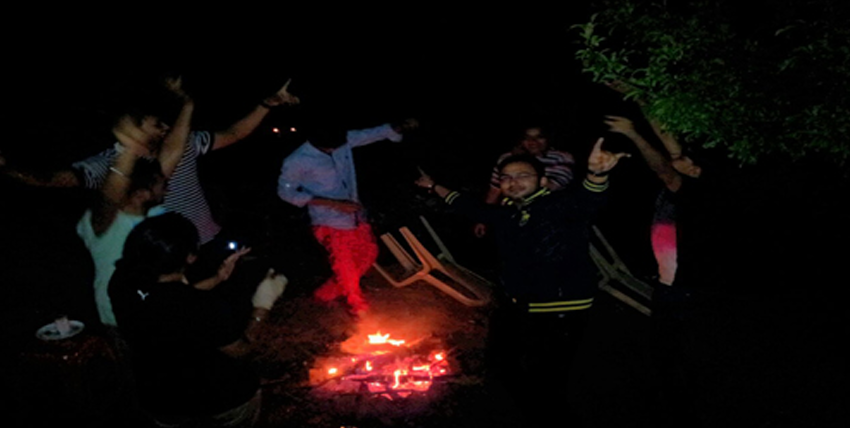 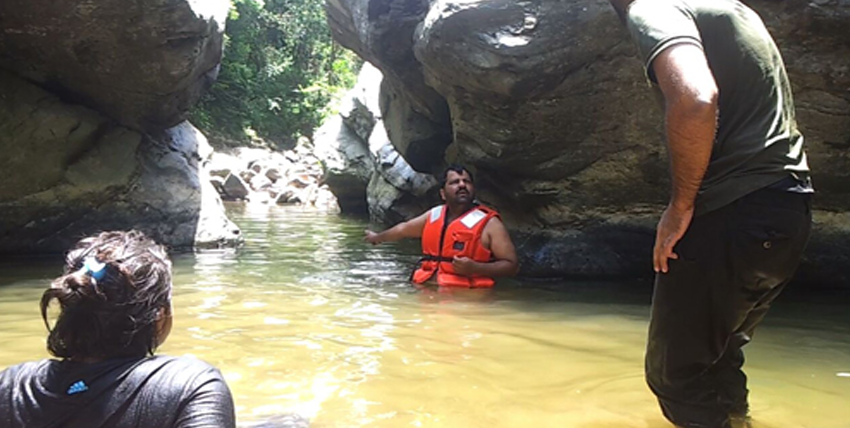 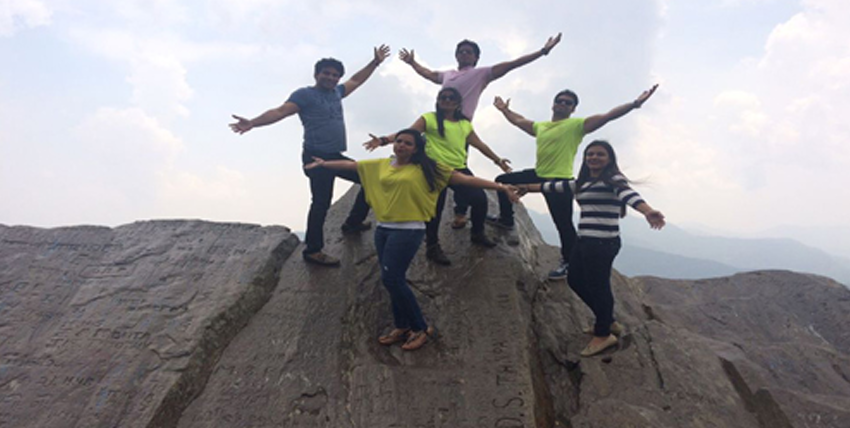 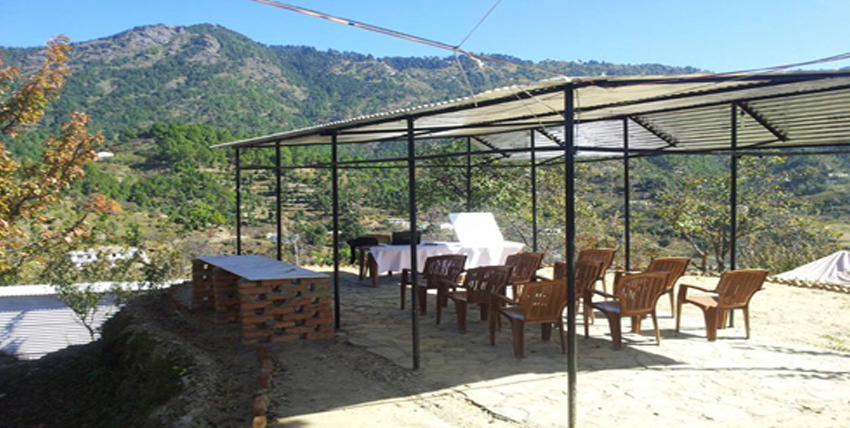 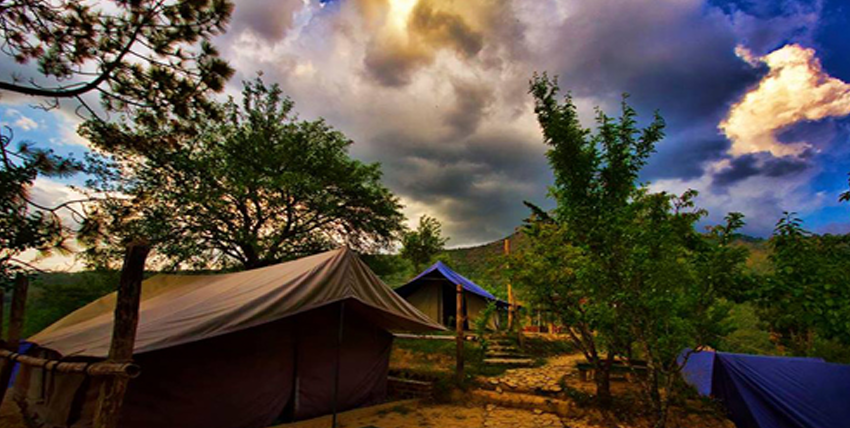 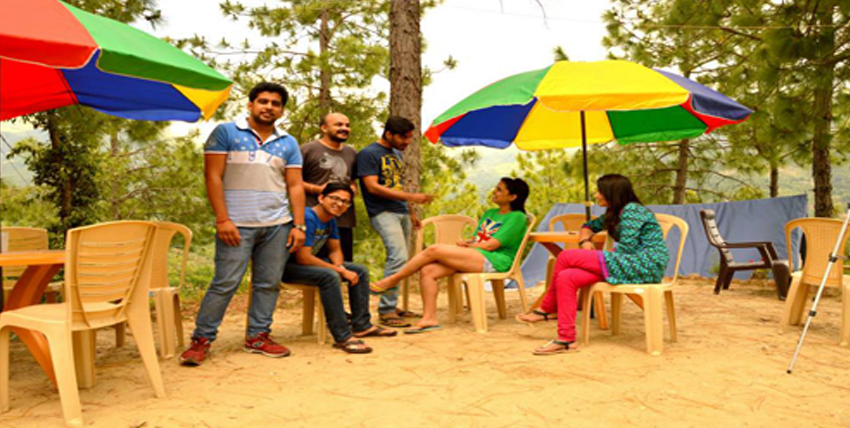 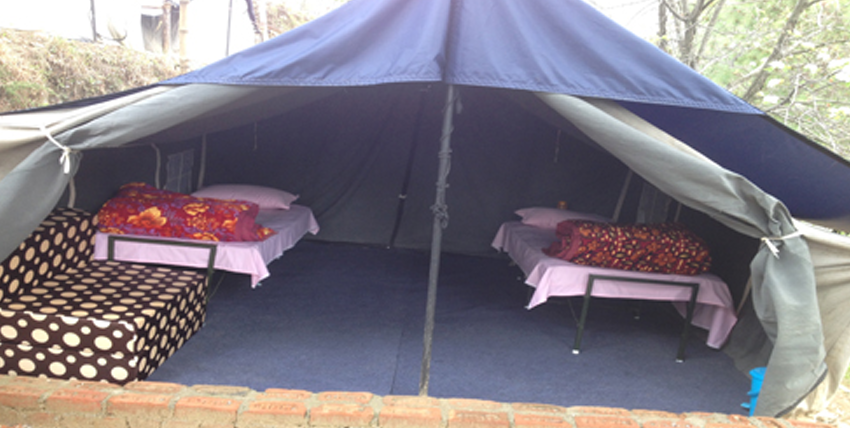 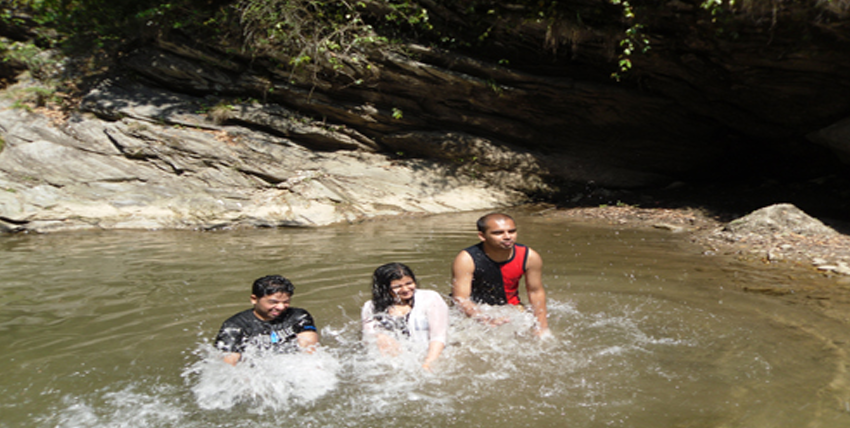 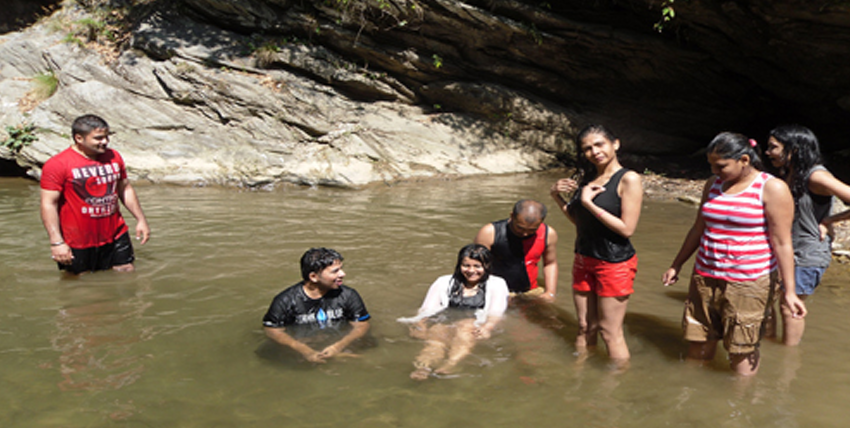 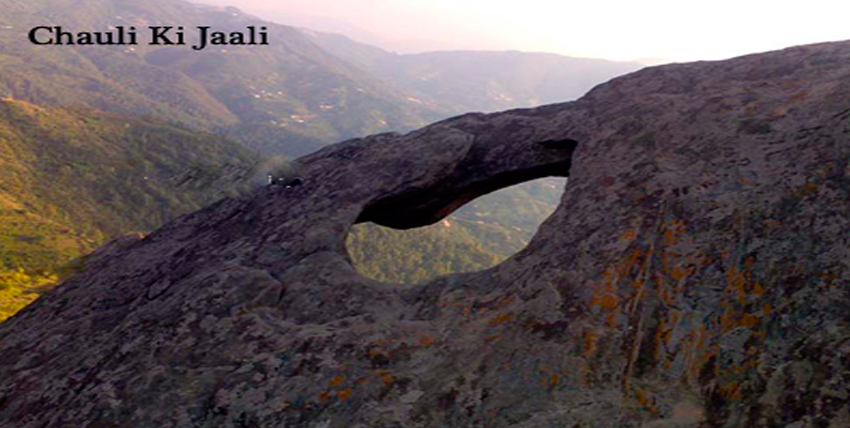 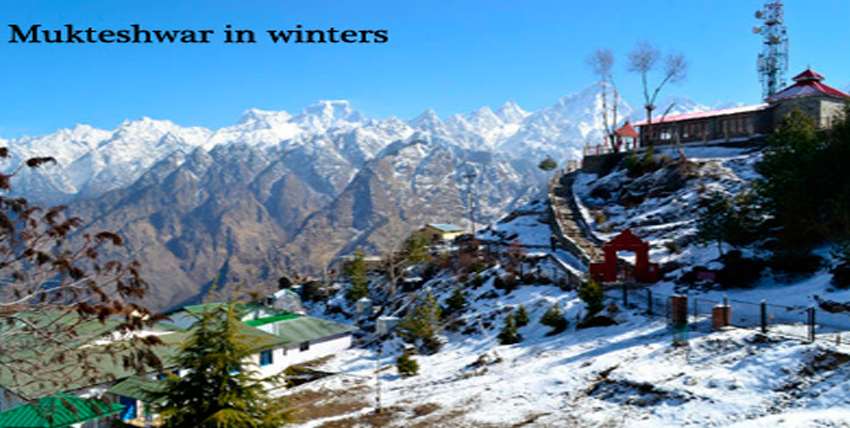 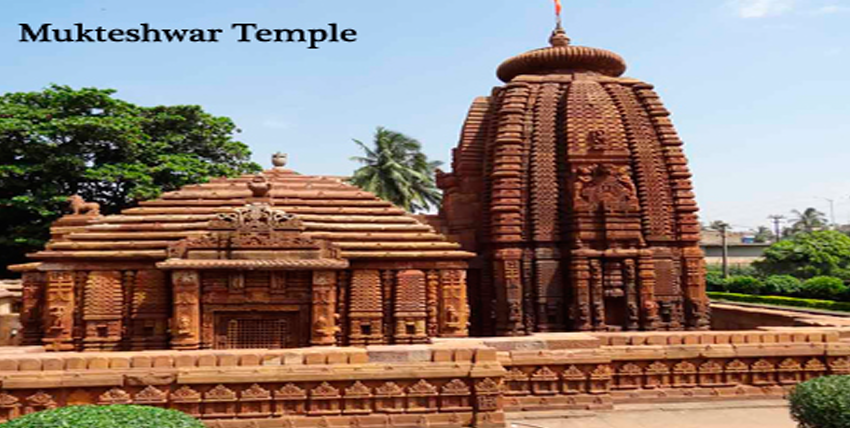 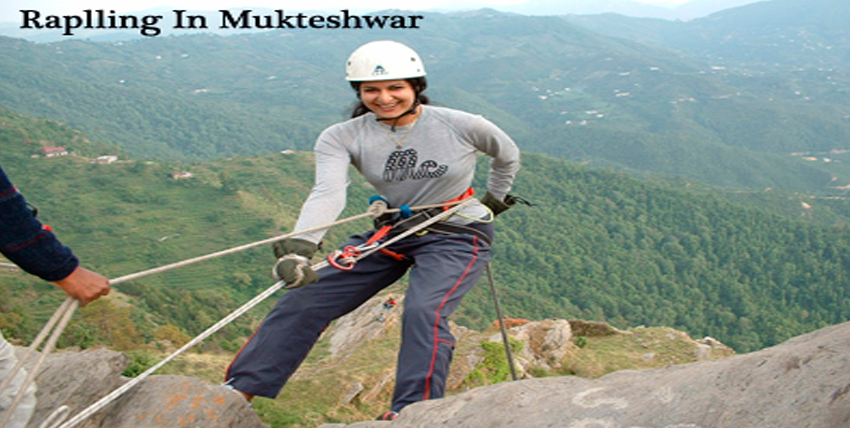 Nice scenery can be viewed from Chaulli ki Jaali, where rocks jut out from the hill face at a bizarre angle. This is a great place to observe eagles and other feathered scavengers as they swoop down at their prey. The charm of visiting Mukteshwar lies in enjoying nature, listening to air gushing through deodar forests, bird watching, meditation, and seeking peace. The top of the mountain on which Mukteshwar Temple stands offers astonishing and marvellous view of the imposing Himalayan range, Mukteshwar is bounded by fruit orchards and coniferous forests. The unspoiled beauty of Mukteshwar has a lot to offer. Wake up with the chirping of birds and sun rays kissing the cliffs and enjoy short treks in the woods. Mukteshwar is covered by dense forest and on the other side if offers splendid view of the enchanting valley and the Himalayas.

Best Time To Visit :- Though Mukteshwar has moderate climate all year round. Between April to mid July, October to March.

Other Activities Available in the camp for free :-

Day 1: Check-in The Camp And Relax

Check-in the camp at your own cost around lunch time and fresh-n-up, take a short rest, in the afternoon have your lunch at the camp, and enjoy the activities available at the camp. In the evening go for some trekking activities, return to camp and have your dinner and spend a comfortable night

Post Breakfast proceed for local sightseeing at your own cost in Mukteshwar or you can enjoy some adventures activities at your own cost available outside the camp like Repelling, Zip lining, Rock Climbing and Paragliding, return to camp for lunch, After visiting Mukteshwar Temple, The View Of Himalayas, Chauli Ki Jaali, Methodist Church, drive back to Resort in the evening . Dinner & Overnight at the camp.

Day 3: Check-out The Camp And Drive To your Destination

Get up early morning pack your bags, and Post Breakfast it time to say good bye to Mukteshwar and your trip end here with lots of sweet memories.