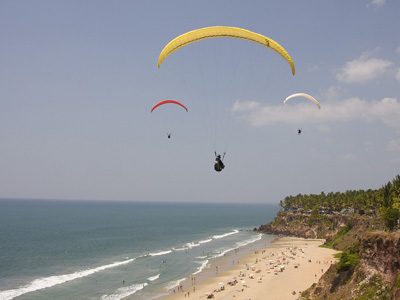 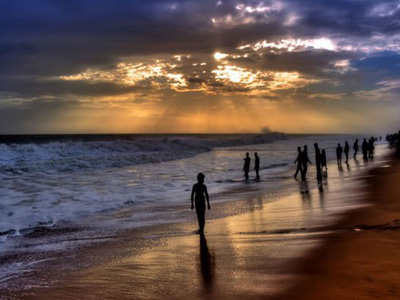 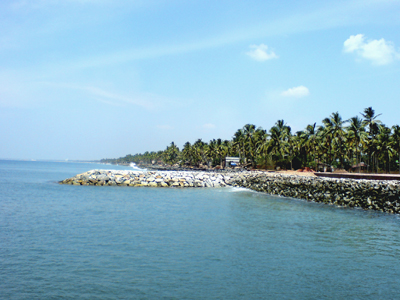 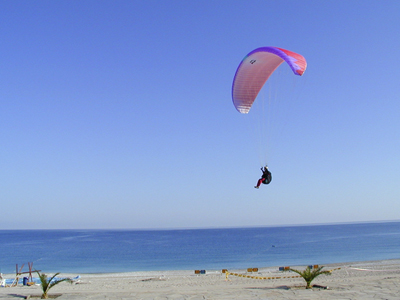 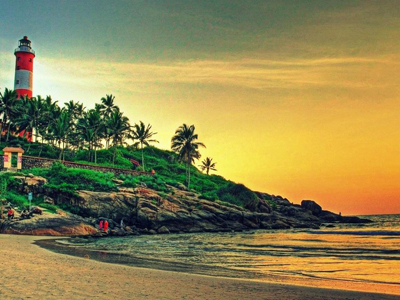 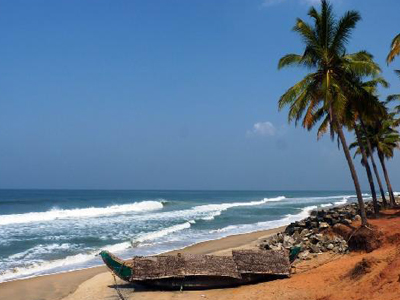 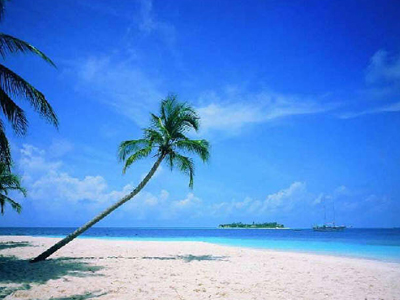 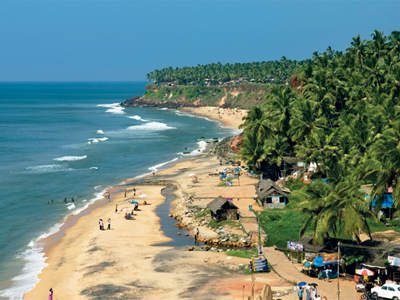 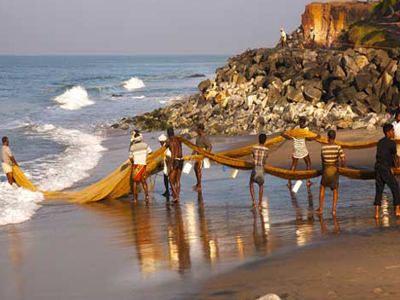 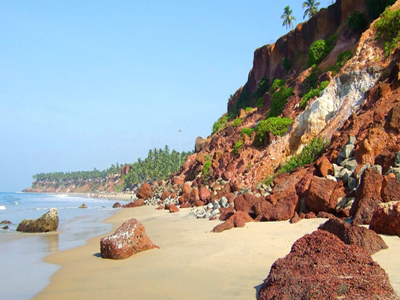 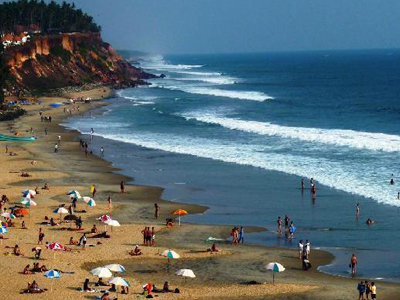 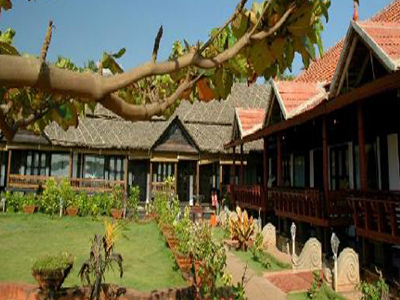 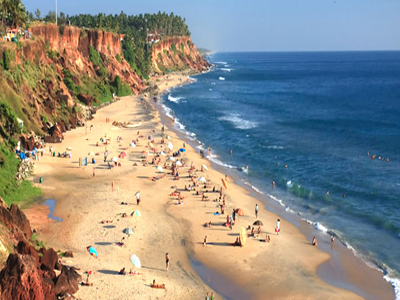 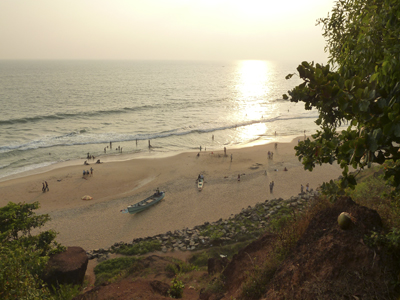 Varkala is the only place in southern Kerala where cliffs are found adjacent to the Arabian Sea. There are numerous water spouts .Varkala is also famous for the 2,000-year old Janardhana Swami Temple which is an important Vaishnavaite shrine in India and is often referred to as Dakshin Kashi (Banaras of the South).

The temple is located close to the Papanasam beach, which is considered to have holy waters which wash away sins, and is also an important Ayurveda treatment centre Another major landmark in Varkala is the Sivagiri Mutt, established by the social reformer Sree Narayana Guru. The hill-top mausoleum of Sree Narayana Guru is one of the most famous monuments in Kerala.

Best Time To Visit :- December to March is the best to visit Varkala.

Pick up from Trivandrum Airport/Railway station and proceed to Hotel/Resort. Check in hotel post lunch. Fresh up at the hotel and take a short rest here and in the evening go and enjoy the beach area. In the evening come to hotel and have your dinner at the hotel. Only dinner at hotel in Varkala is included for the day.

Day 3: Drive To Explore Varkala And Nearby Area

Get up early in the morning have your breakfast at the hotel and go for sightseeing nearby Varkala, come to the hotel in the evening for the night stay have your dinner at the hotel.

Get up early in the morning have your breakfast at the hotel and after breakfast further proceed to your home with lots of sweet memories your trip ends here at Varkala Airport/Railway station.