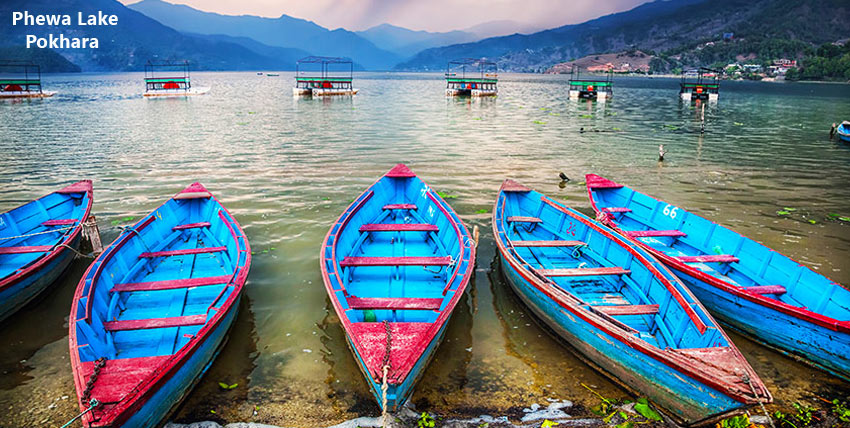 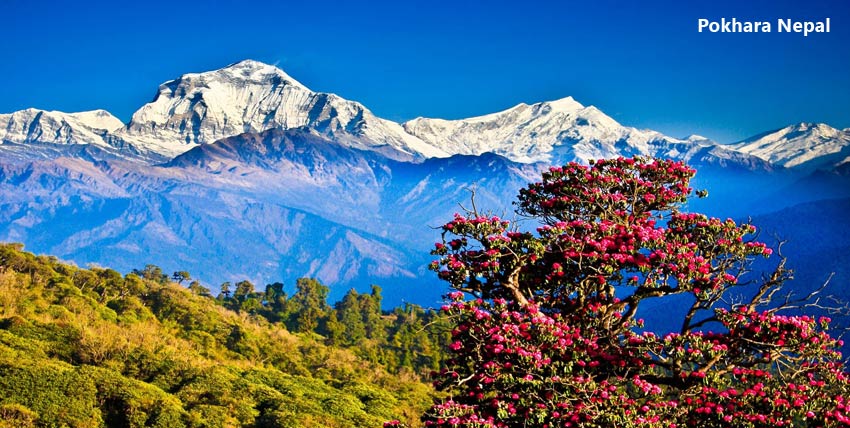 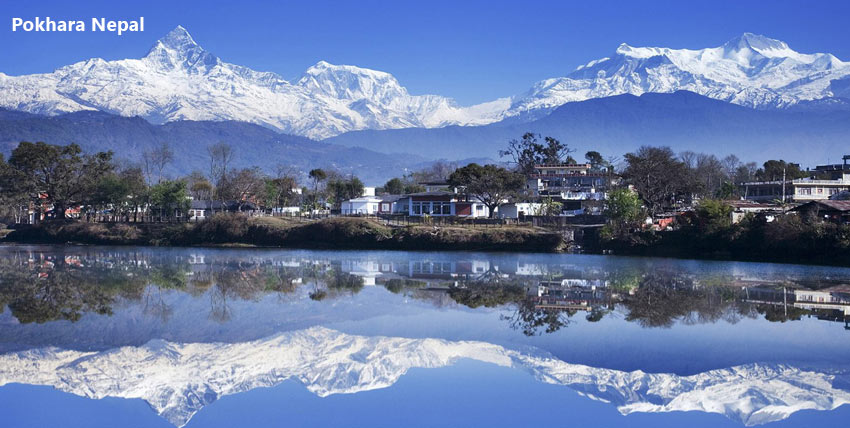 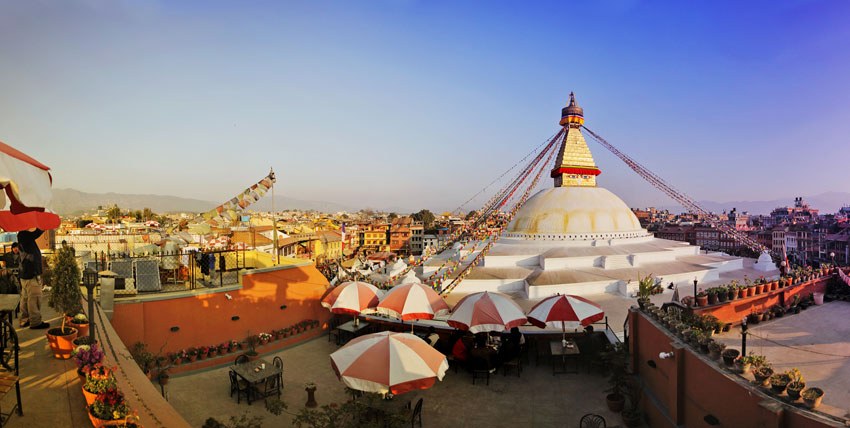 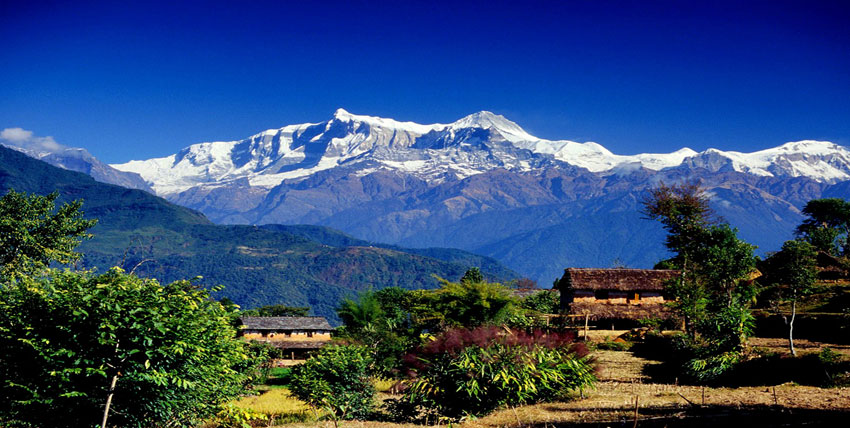 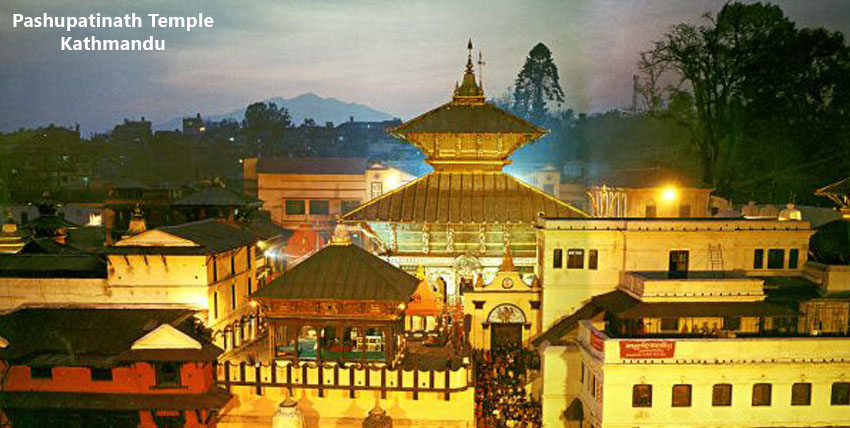 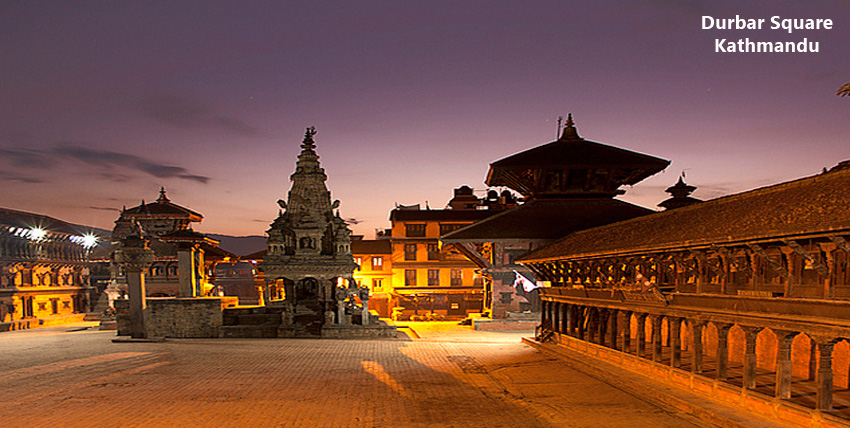 Pick-up from Domestic / international airport by our representative & Transfer to Hotel then briefing about your program overnight at the Hotel.

After Breakfast goes to full day sightseeing of Pashuaptinath Temple, Buddha Stupa, Swoyambhu know as Monkey Temple & Kathmandu Durbar square where you will also Visit the Kumari, Museum overnight at the Hotel.

After Breakfast check out form hotel then drive for Pokhara enjoy of scenic view in way. on the way visit at Manakamana Temple & Continue drive to Pokhara .

After Breakfast drive back to Kathmandu check in at the Hotel evening free for personal activities like shopping /casino visit own yourself overnight at the Hotel.