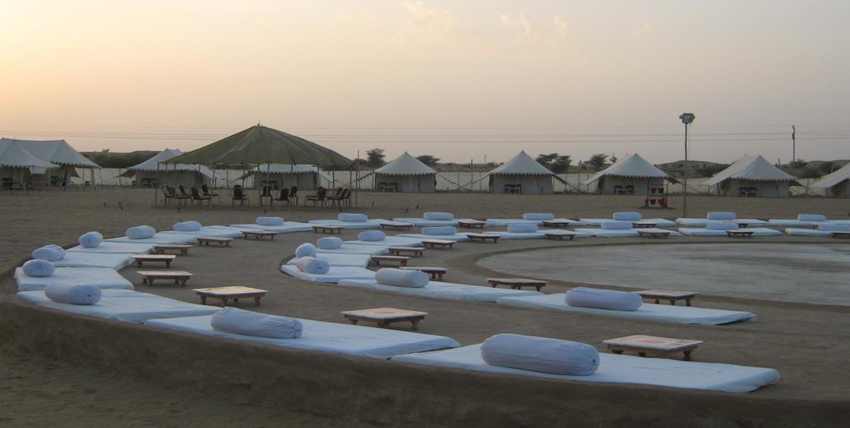 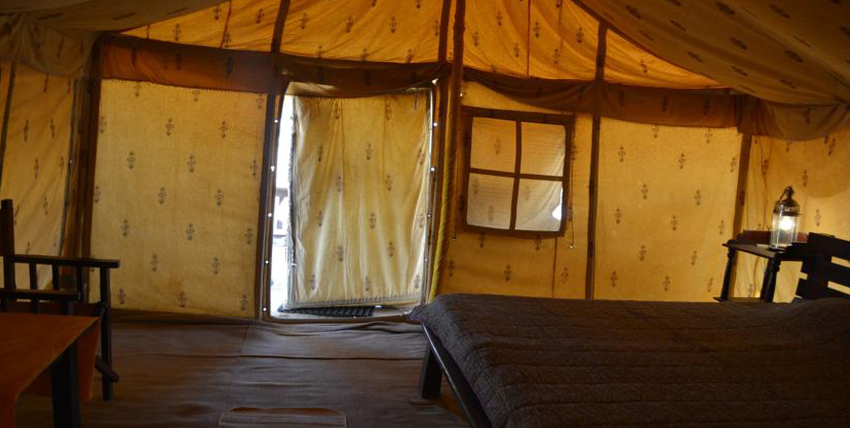 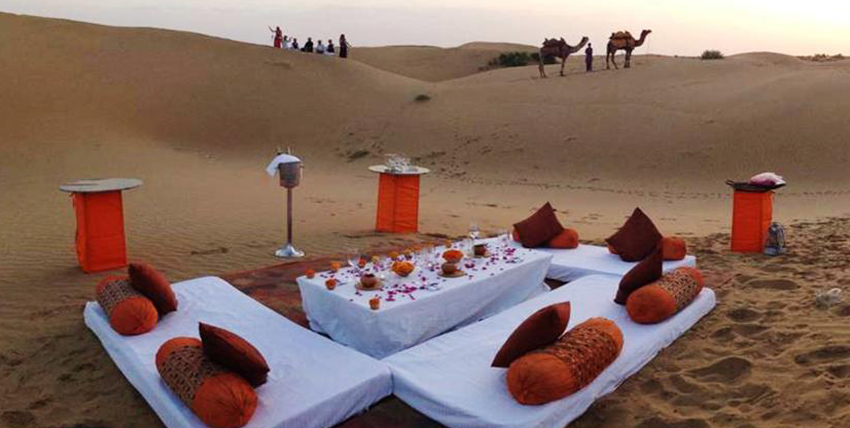 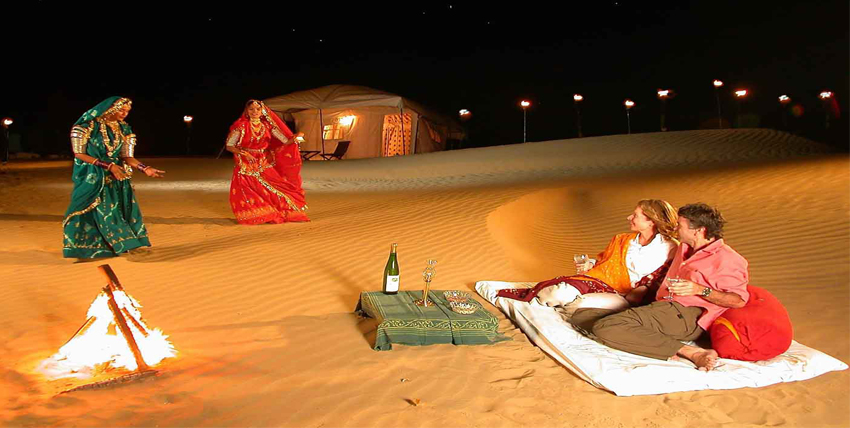 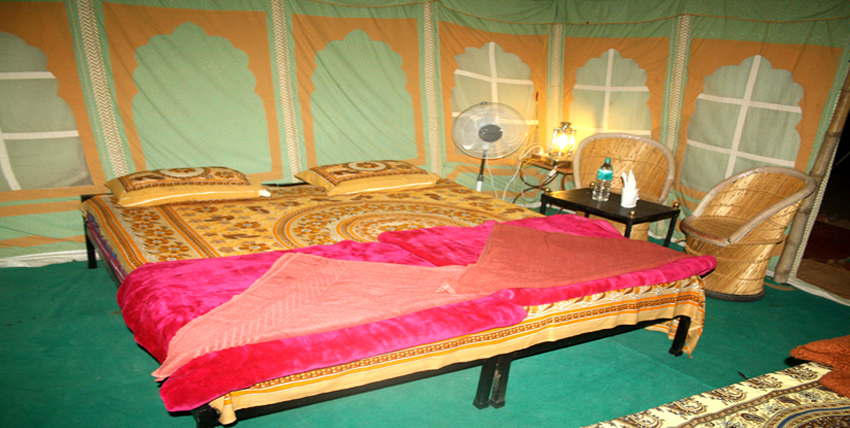 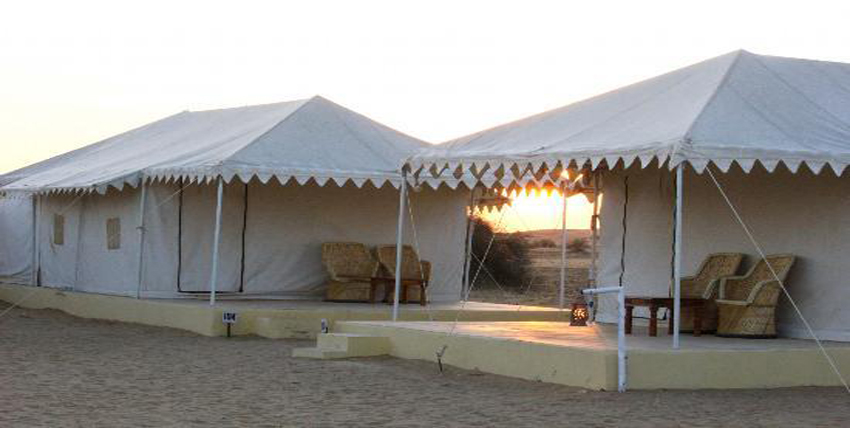 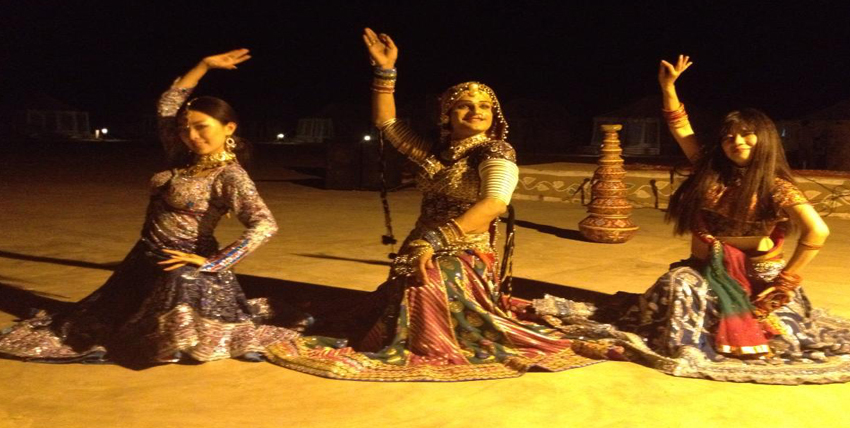 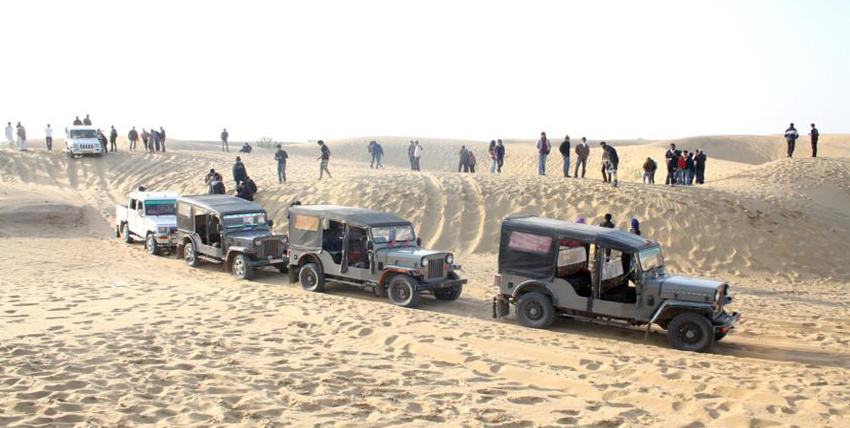 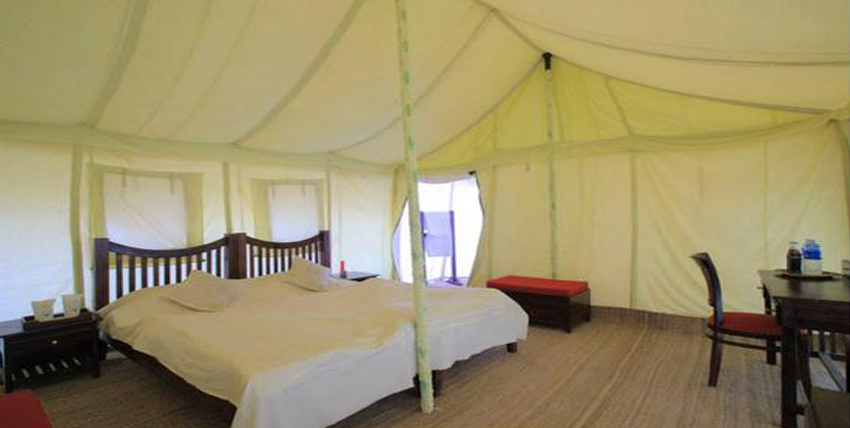 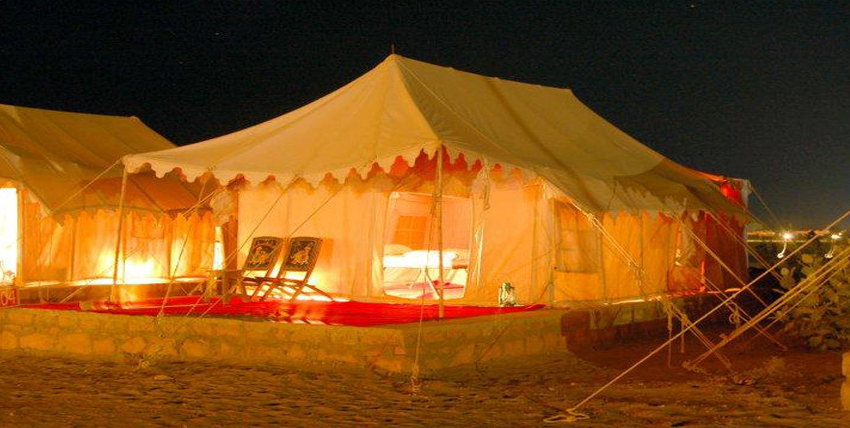 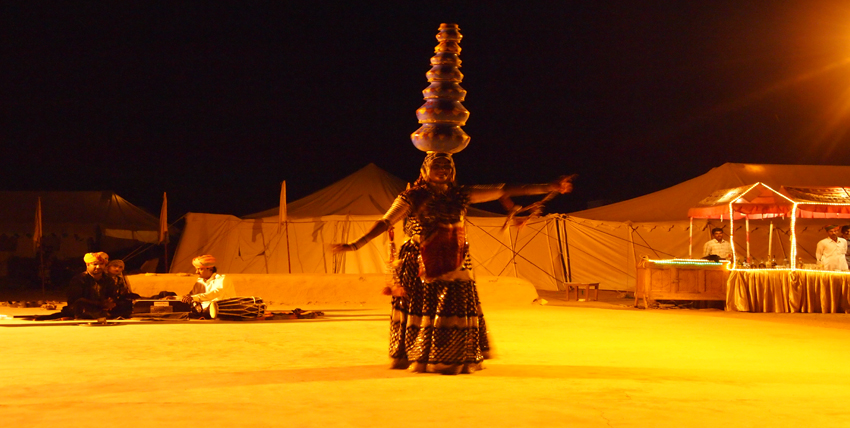 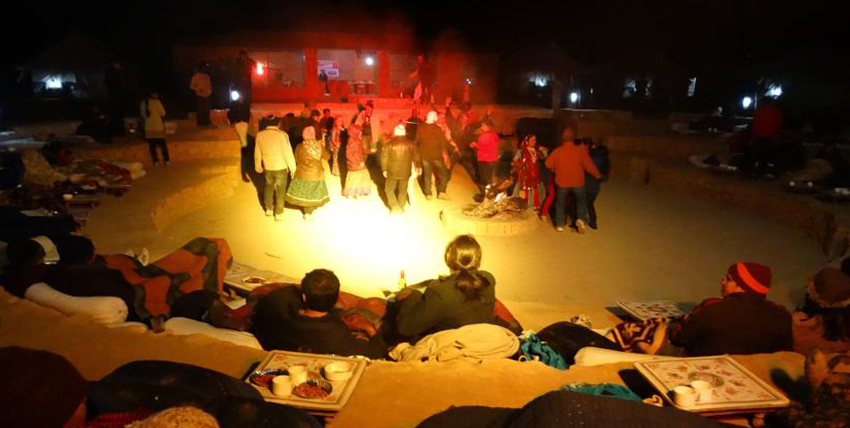 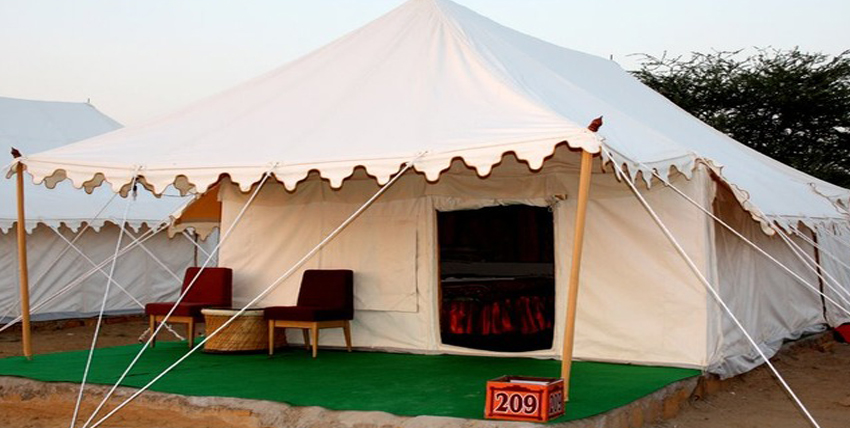 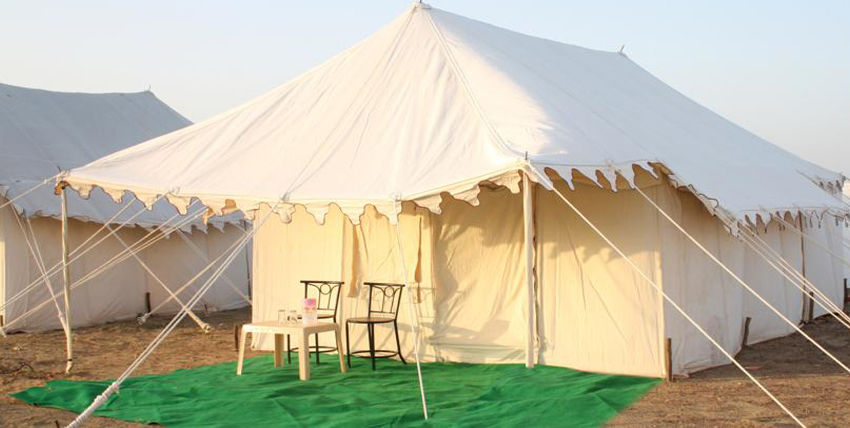 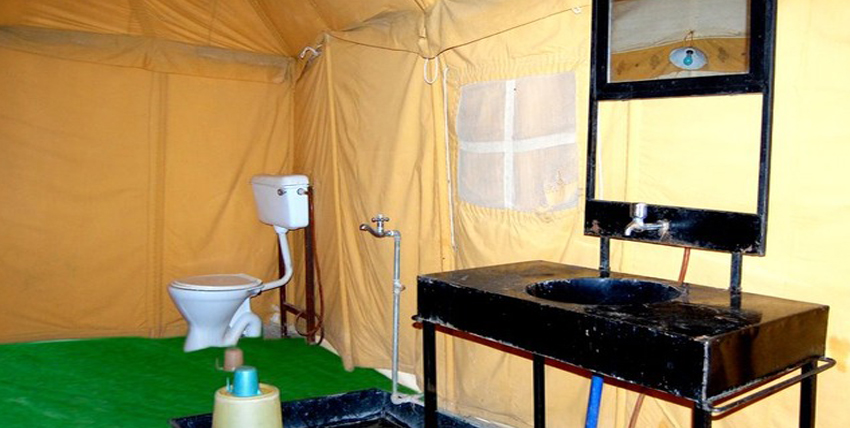 Jaisalmer :- Jaisalmer, nicknamed "The Golden city", is a town in the Indian state of Rajasthan. It is located 575 kilometres (357 mi) west of the state capital Jaipur. It is a World Heritage Site. It was once known as Jaisalmer state. The town stands on a ridge of yellowish sandstone, crowned by a fort, which contains the palace and several ornate Jain temples. Many of the houses and temples are finely sculptured. It lies in the heart of the Thar Desert (great Indian desert). Jaisalmer is named after Maharawal Jaisal Singh, a Rajput king who founded the city.

"Jaisalmer" means "the Hill Fort of Jaisal". Jaisalmer is sometimes called the "Golden City of India" because the yellow sand and the yellow sandstone used in every architecture of the city gives a yellowish-golden tinge to the city and its surrounding area. It is the largest district of Rajasthan and one of the largest in the country. On the present map, district Jaisalmer is bounded on the north by Bikaner, on the west & south-west by the Pakistani border, on the south by Barmer and Jodhpur, and on the east by Jodhpur and Bikaner Districts. Jaisalmer is major and one of the most preferred event organizing destinations in Rajasthan.

Tourism is a major industry in Jaisalmer. While Jaisalmer may always have been remote, it is filled with many artistic structures and monuments of local historical importance. Jaisalmer medieval mud fortress and walled township make it a popular tourist destination. The surrounding desolate landscape evidences a stark, austere beauty. Camel safaris through the nearby desert dunes are popular with tourists.

One of the most unforgettable and enchanting experiences you can have in India is to ride through the rippling, windswept desert on camel back and camp out under the stars.

Early morning get up after breakfast check-out the camp and go for local excursion in Jaisalmer and nearby area. And your trip end here with sweet Rajasthani memories.