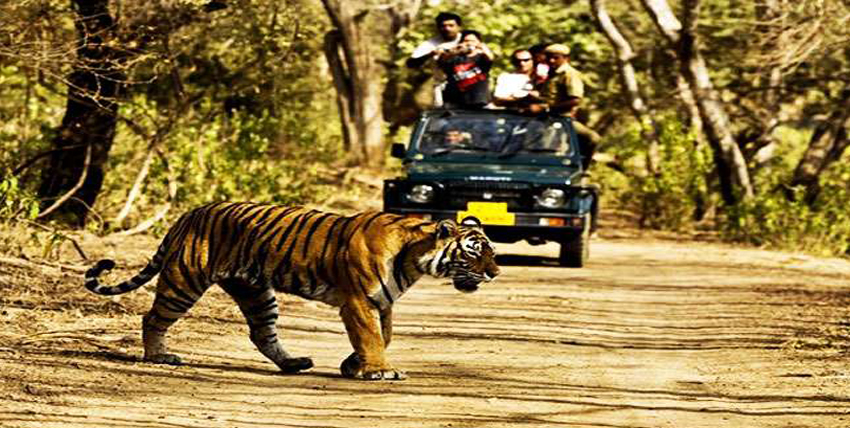 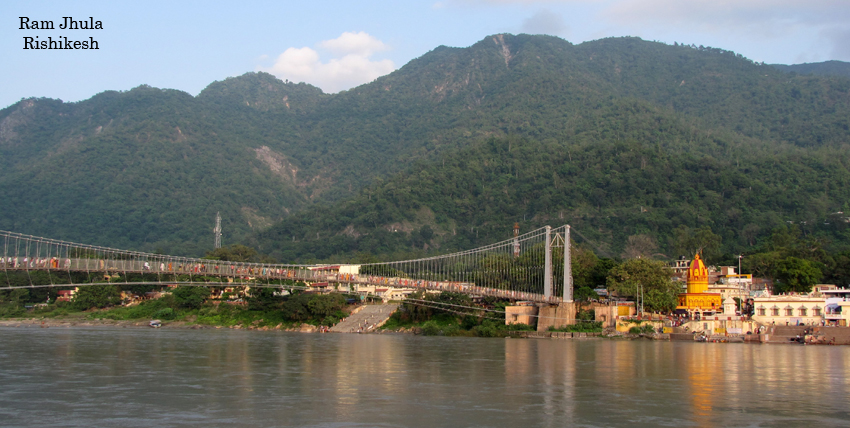 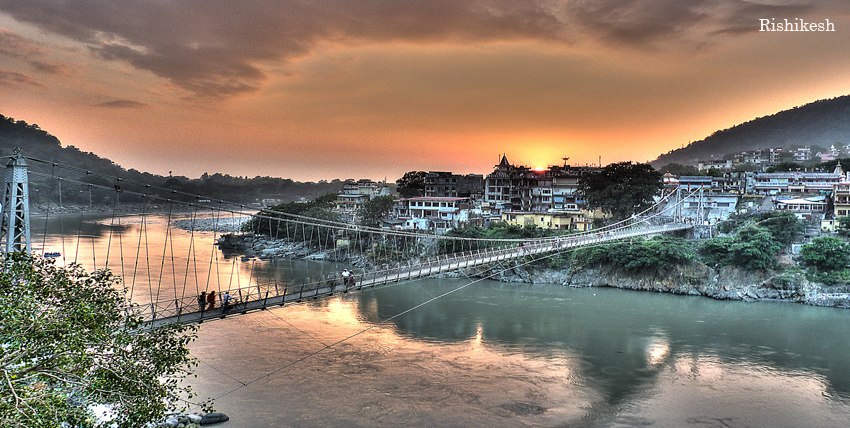 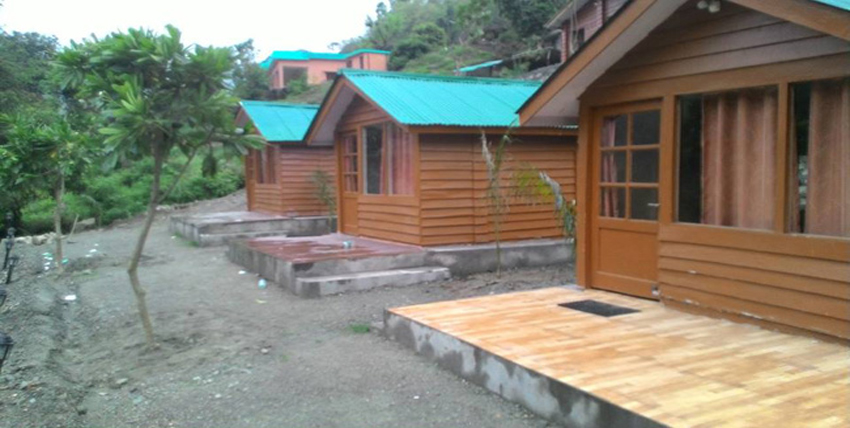 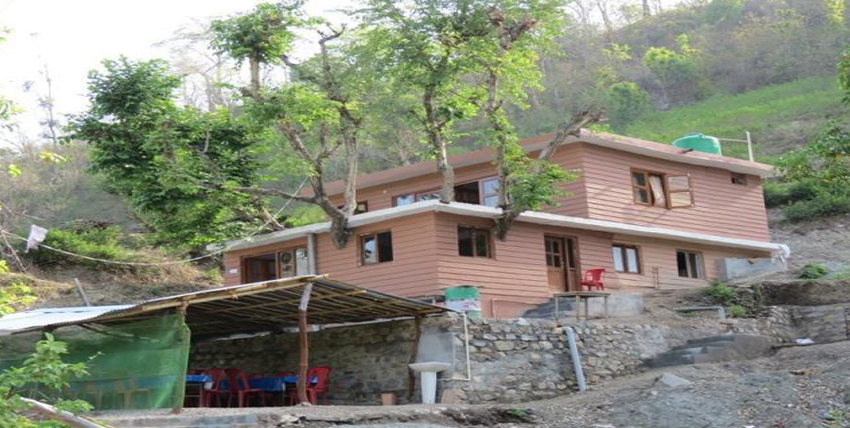 Day 1: Pick Up From Delhi Drive To Juglee Resort Rishikesh And Adventure Activities At Resort

Pick up from Delhi proceed to Junglee Resort which is 17 Kilometre from Rishikesh. Check-in the resort around 1300 Hrs. Fresh up at the resort have your delicious lunch and this day we suggest you to relax at the resort and enjoy activities like rappelling, rock climbing and zip lining. In the evening go on for some trekking with our guide nearby river areas of forest. Return back to the resort around 1930 Hrs enjoy the bonfire arrangement with snacks and light music. Have your sumptuous dinner

Day 2: Jeep Safari Local Sightseeing At Rishikesh And Drive Back To Delhi

Early morning get up go on for Jeep safari, return back to the resort at the time of breakfast and after breakfast check-out the resort and go for local excursion in Rishikesh and nearby area. At Rishikesh you can enjoy the river rafting activities at your own cost. Visit Haridwar on the way to Delhi, post lunch further proceed to Delhi with lots of sweet memories, and your trip ends at Delhi.