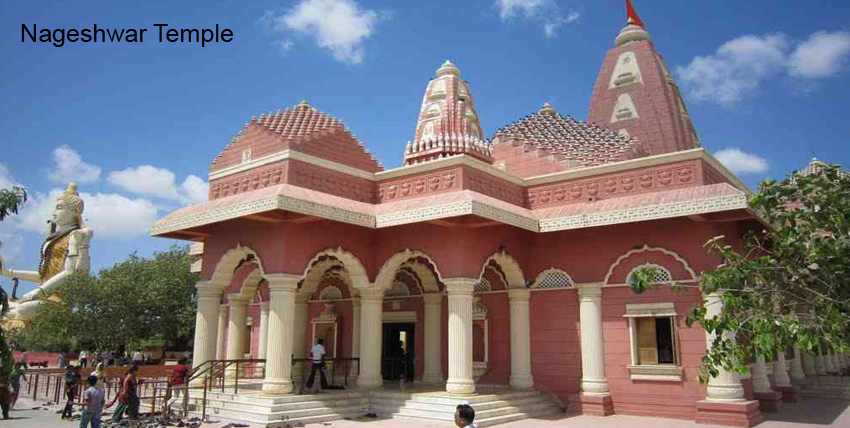 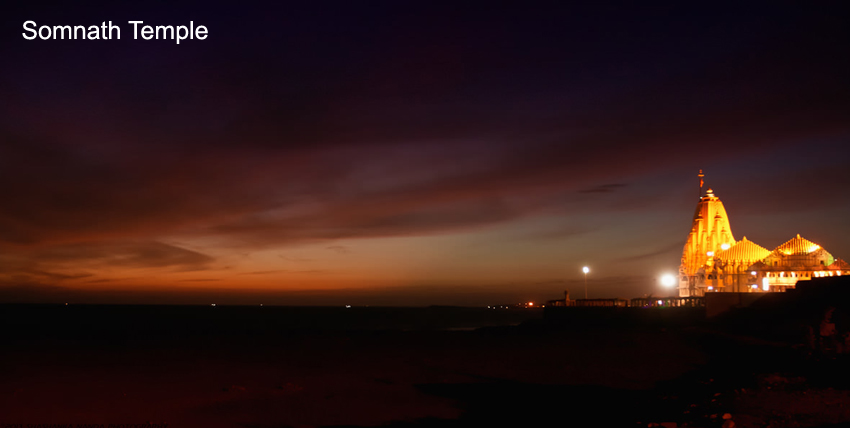 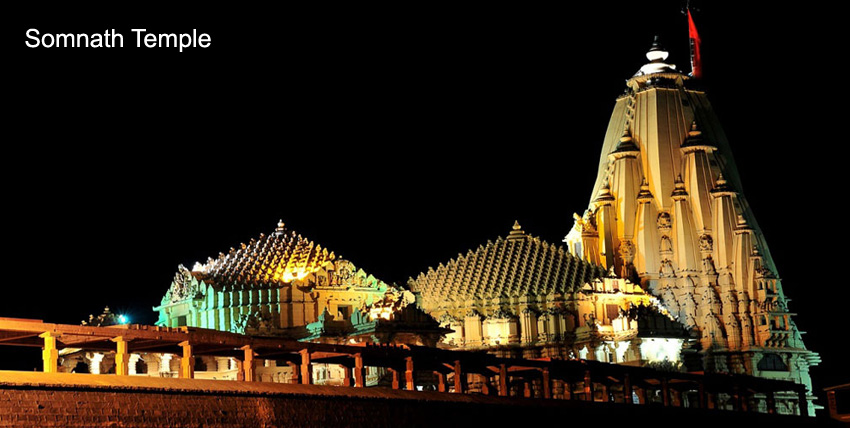 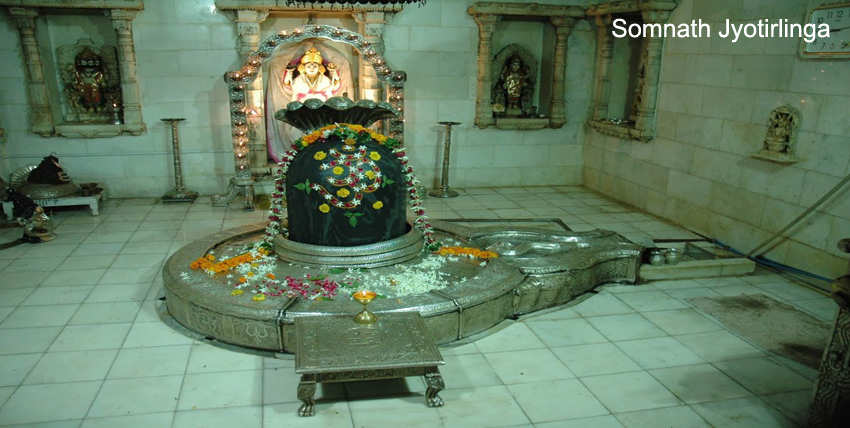 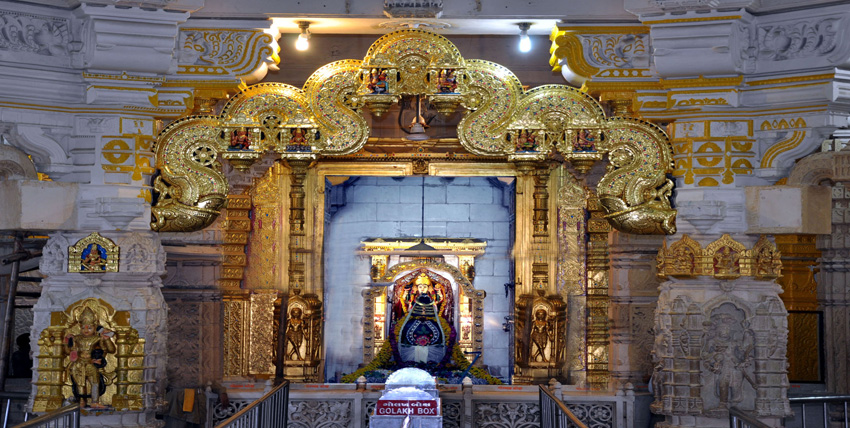 The Jagatmandir temple here has the idol of Dwarkadhish, a form of Lord Krishna. Nageshvara Jyotirlinga, one of the 12 Jyotirlingas of Shiva, is also located near Dwaraka. There are numerous holy shrines in and around Dwarka and Beyt Dwarka attracts tourists every year. The Dwarakadhish Temple, Nageshvara Jyotirlinga Temple, Shrine of Meerabai, Shri Krishna Temple, the Hanuman Temple and Kachoriyu in Beyt Dwarka are some of the important religious places of Dwarka. With all the religious backgrounds, Dwarka has always remained and continues to remain one of the most visited places of Gujarat