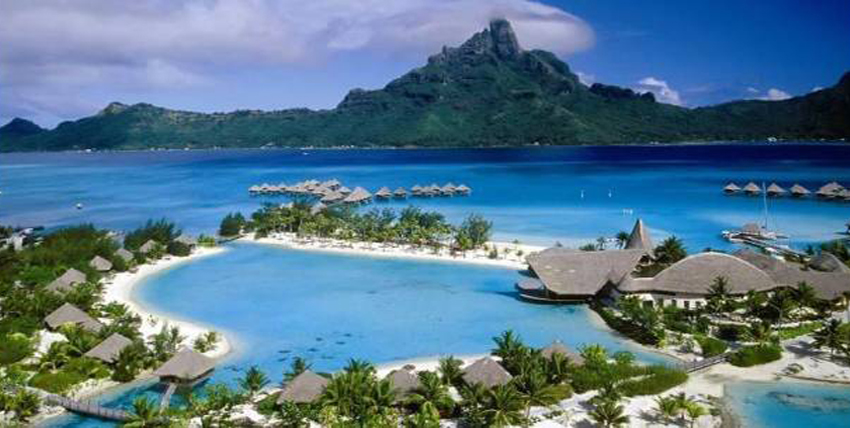 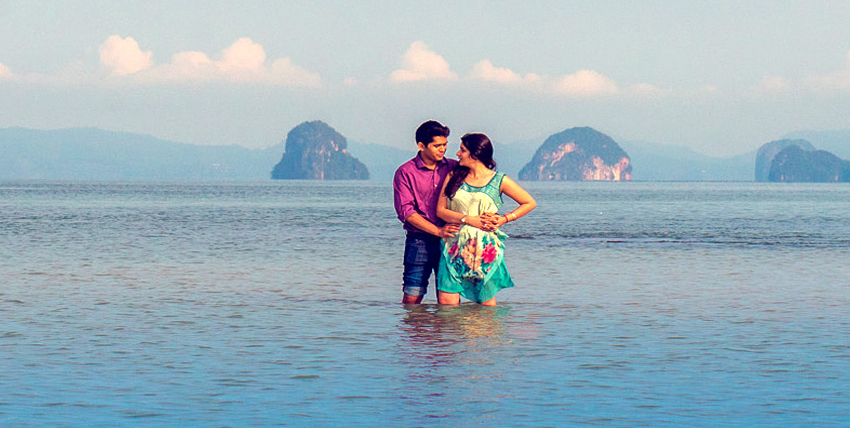 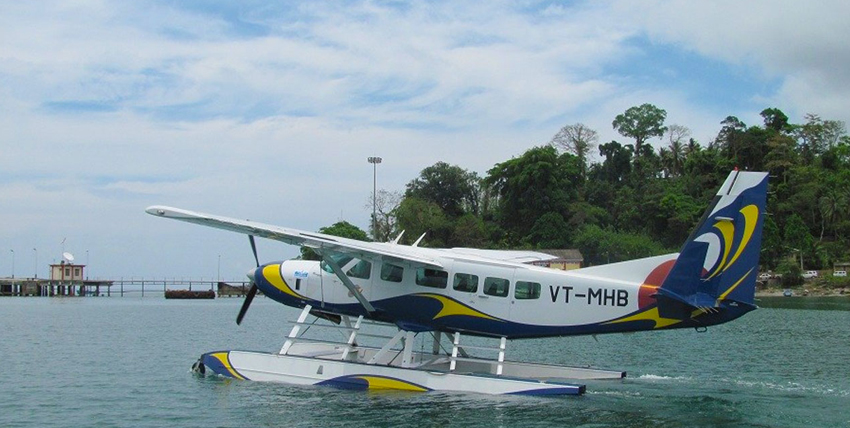 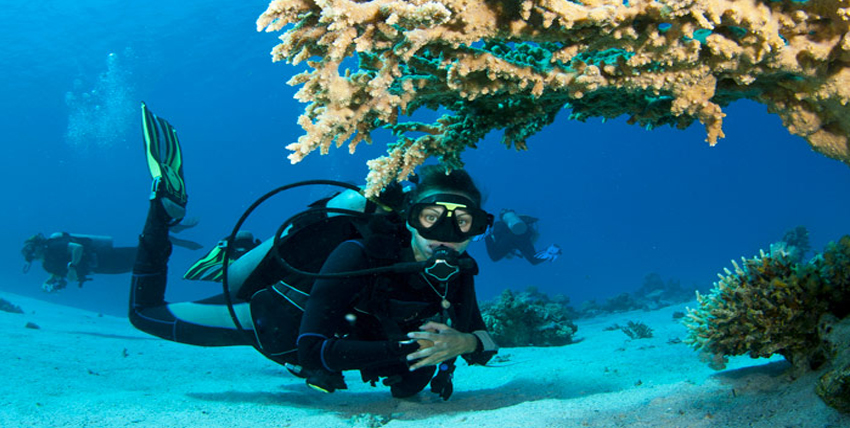 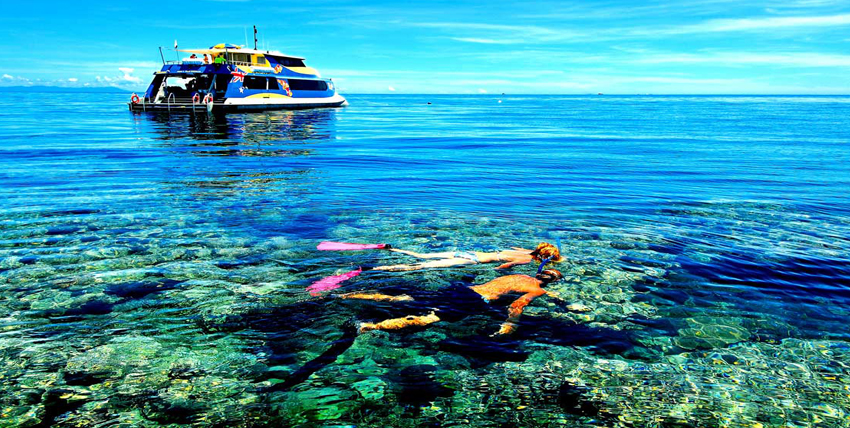 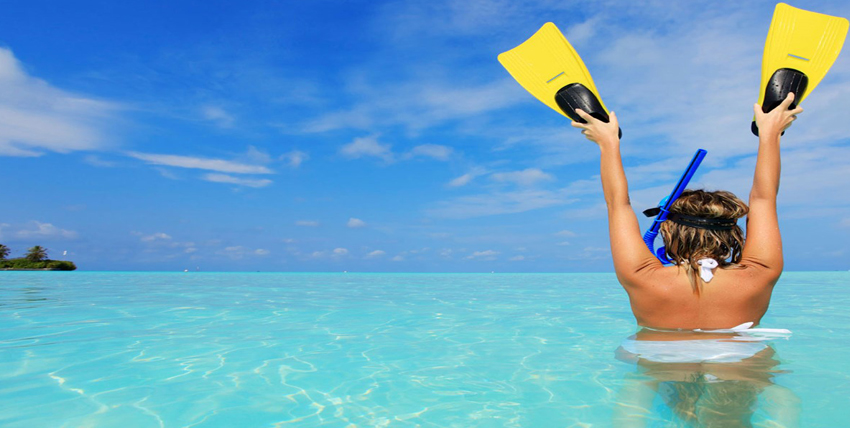 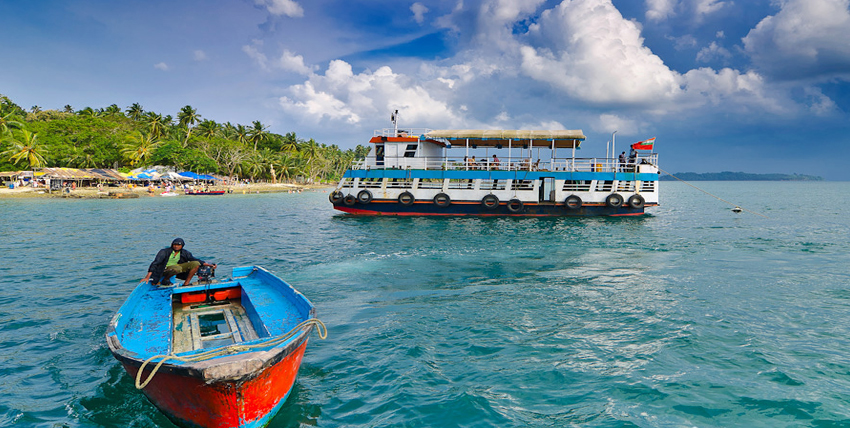 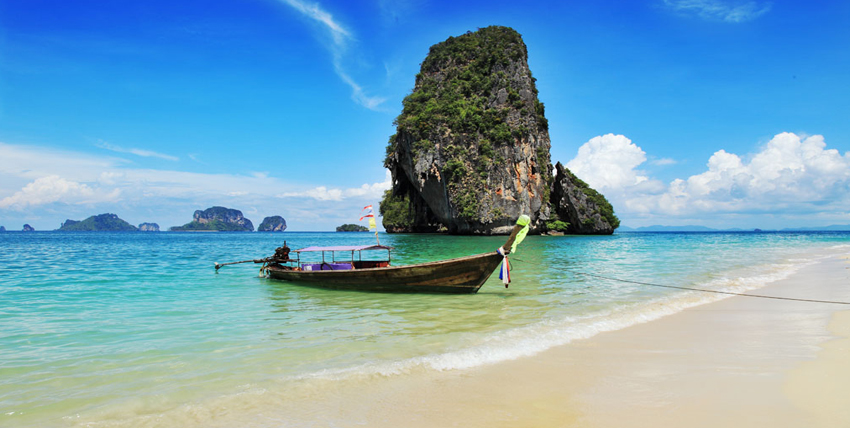 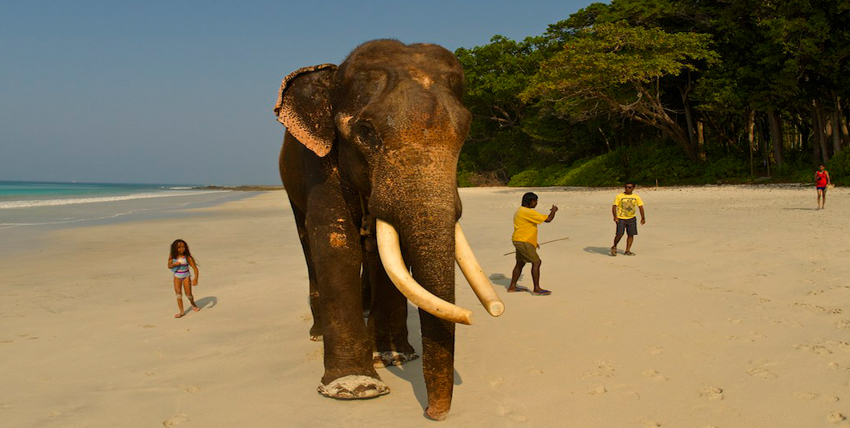 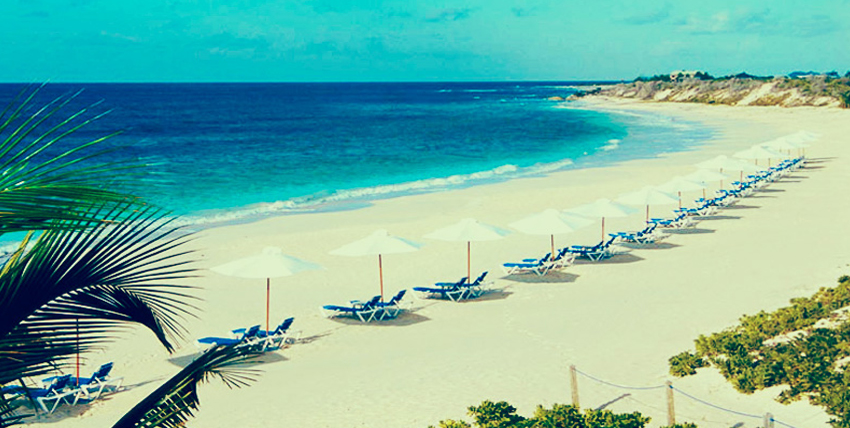 Havelock Island :- Havelock Island has become a destination for honeymooners. Havelock Island is the largest of the islands which comprise Ritchie's Archipelago a chain of islands to the east of Great Andaman in the Andaman Islands. Havelock is situated 57 km North East of Capital City Port Blair. The island is named after a Indian general active in India.

The island's current population consists of Bengali settlers.It is one of the few places that the administration of the Andaman and Nicobar Islands union territory of India has permitted and encouraged development of tourism, with a focus on promoting eco-tourism. Beach No. 7 on the western coast, better known as "Radhanagar" Beach, is one of the most popular beaches on Havelock and was named "Best Beach in Asia" by Time in 2004. Other notable beaches include Elephant Beach on the northwest coast and Vijaynagar Beach (No. 5), Beach No. 3 and Beach No. 1 on the east coast.