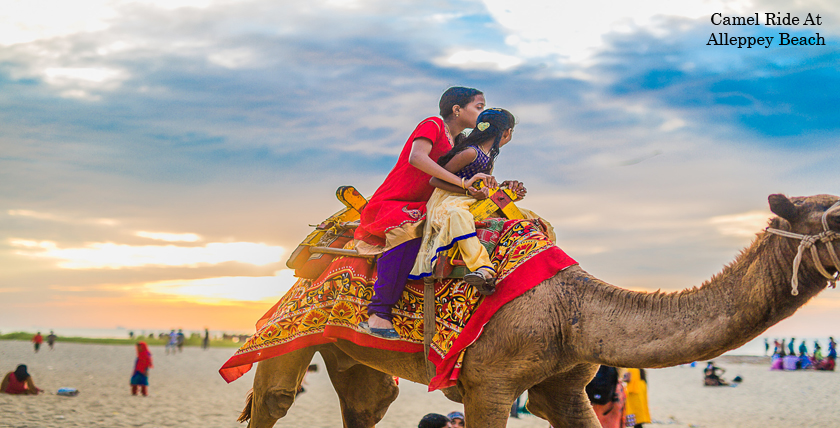 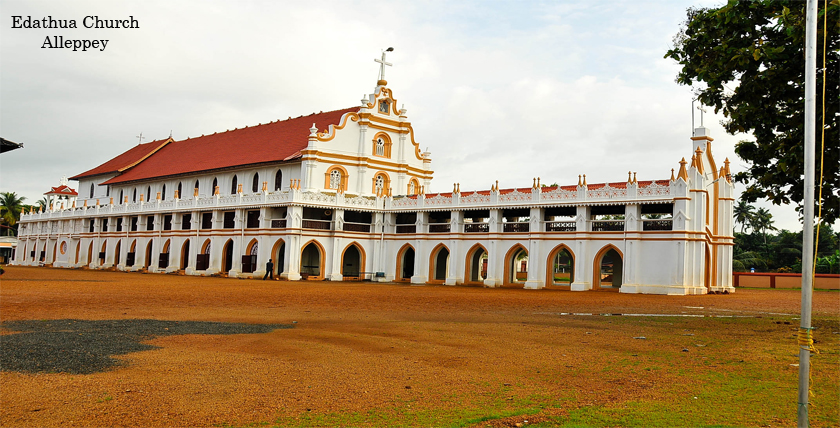 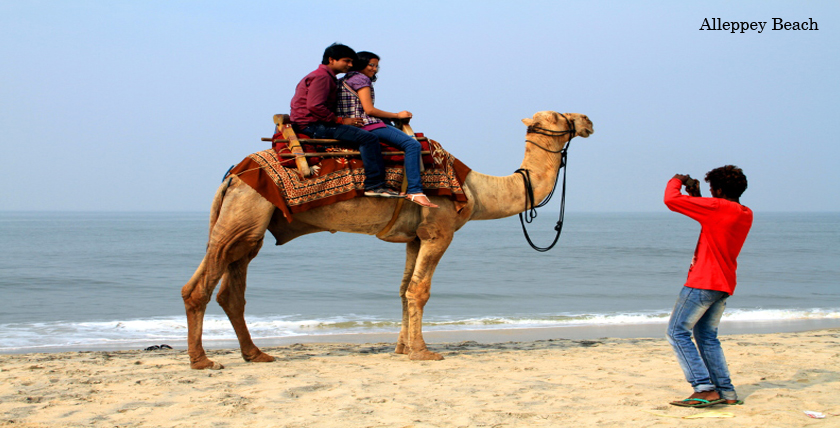 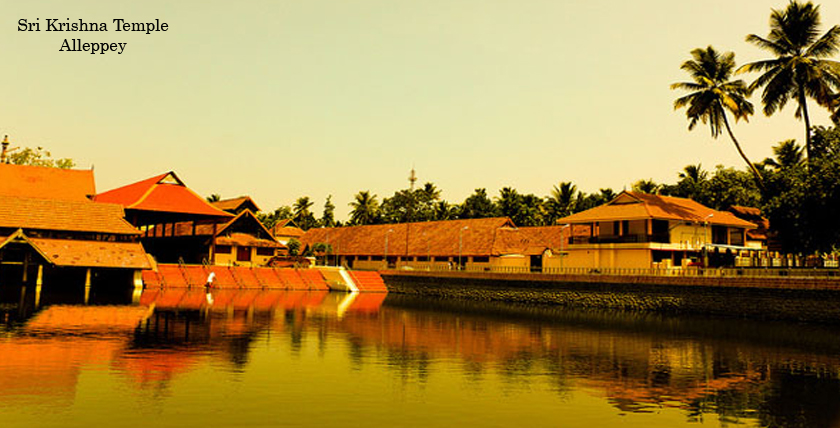 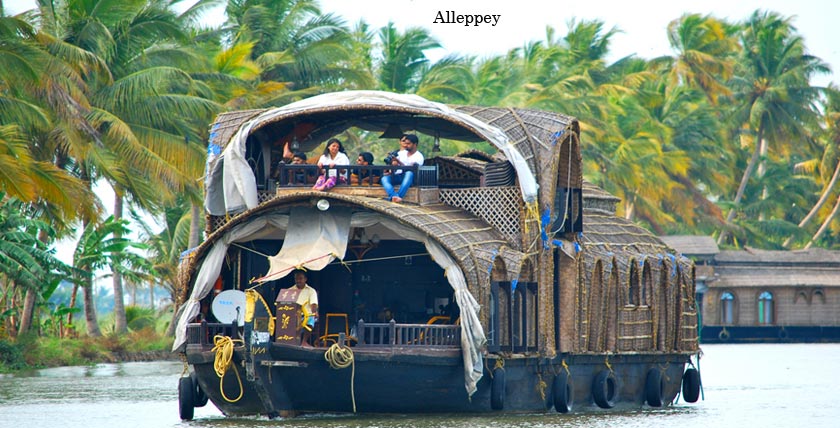 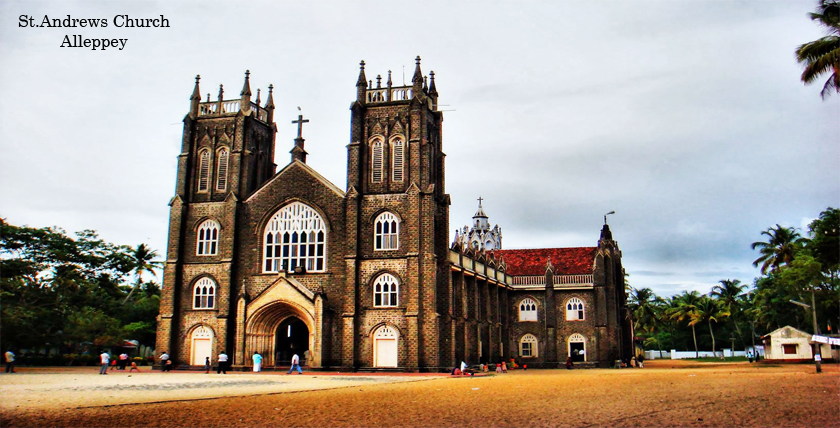 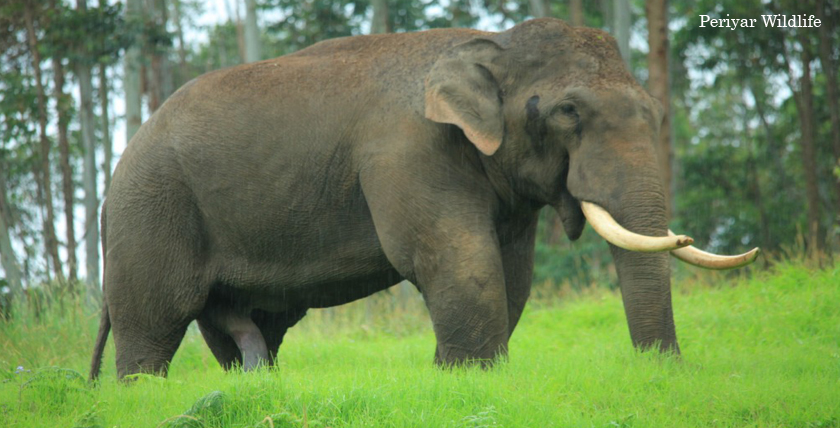 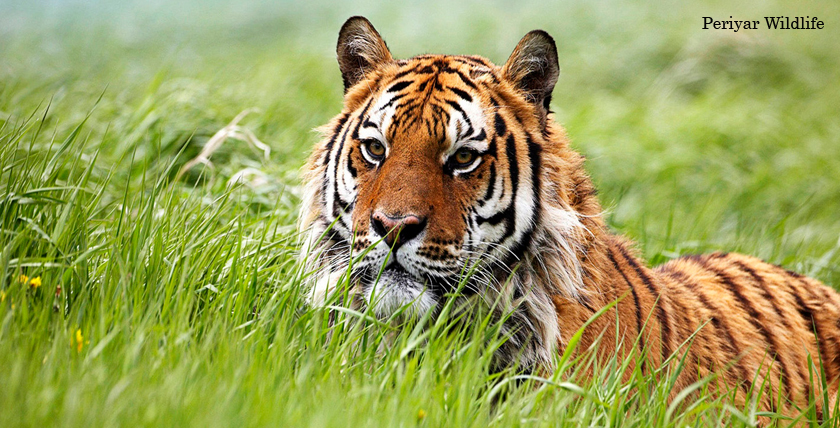 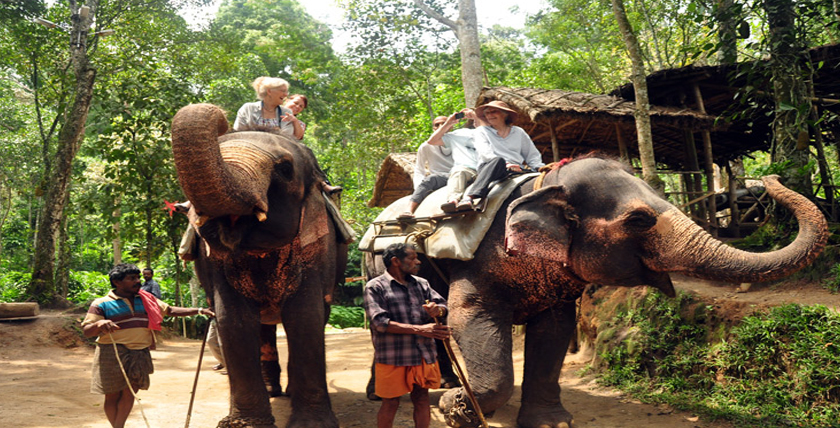 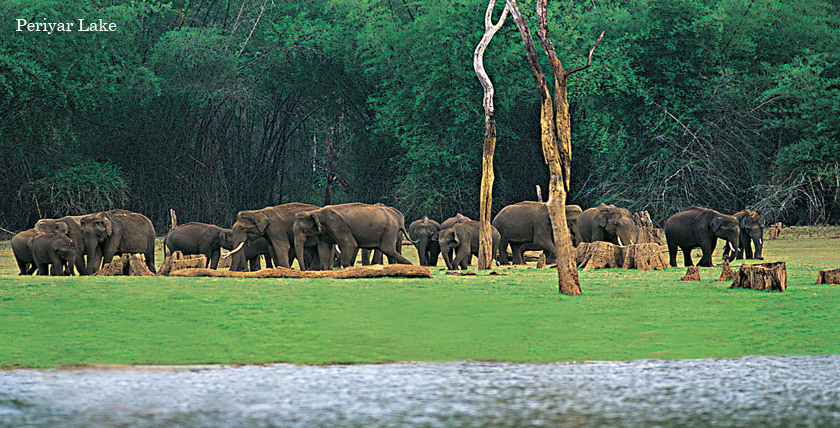 Thekkady :- Thekkady is placed at an altitude of 700m above the sea level. Located in the Idukki district of Kerala, Thekkady is a perfect retreat for anyone who loves adventure, fun, wildlife and nature. Nestled between the ever-green and semi-evergreen forests of Western Ghats.

Thekkady has so many things to offer for the tourists who visit this place. In the biggest wildlife sanctuary, you can sight Asian elephants, bison, sambar deer, boars, tigers, leopards, wild squirrels, lion tailed monkeys etc. Ferry boats are arranged by the Kerala Tourism Development Corporation and you can enjoy the wildlife and the surrounding nature while having a ride through the river.

The nearest town to Thekkady is Kumily, which is 4 kilometre apart. You can plan a calm walk though this town. This town is also a place for shopping. You can shop here handicrafts, spices and cloths. Thekkady is considered as a heaven for natural spices such as black pepper, cardamom, cinnamon,nutmeg, nutmace, ginger, and clove.

Alleppey :- The name Alappuzha is derived from the geographical position and physical features of the place. It means the land between the sea and network of rivers flowing into it. Alappuzha, also known as Alleppey, is a town in Alappuzha District of Kerala state of southern India. Alleppey is considered to be the oldest planned town in this region and the lighthouse built on the coast of the town is the first of its kind along the Laccadive Sea coast.

Alappuzha is situated 62 kilometres (39 mi) to the south of Kochi and 155 kilometres (96 mi) north of Trivandrum. A town with picturesque canals, backwaters, beaches, and lagoons, it was described as the one of the places known as the "Venice of the East" by Lord Curzon. Malayalam is the most spoken language. Hindi, English and Tamil are also widely spoken in the town.

Alappuzha is gifted with immense natural beauty with the Laccadive Sea on its west. The city has a vast network of lakes, lagoons and fresh water rivers.  The richness of the coastal Alappuzha waters is expressed annually in the blooming and consequent deposit of a huge quantity of fishes and prawns on the Alappuzha coast called ‘Chakara’.

Day 1: Pick Up From Cochin Airport/Railway Station Drive To Thekkady

On arrival at Cochin Airport/Railway Station proceed to “Thekkady” one of the lovely destination of Kerala, our representative will take you to the Thekkady hotel and check in the hotel, fresh up at the hotel and proceed to half day local sightseeing tour, return back to the hotel in the evening and spend a comfortable night here. Breakfast for this day is not included in the package. Overnight stay at Thekkady.

Day 3: Check-out From Thekkady Drive To Alleppey And Half Day Sightseeing

Get up early in the morning pack your bags have your breakfast at the hotel and now its time to say bye to this beautiful destination. Check –out the hotel and precede to Cochin Airport/Railway Station and your trip ends here at Cochin with lots of sweet memories.