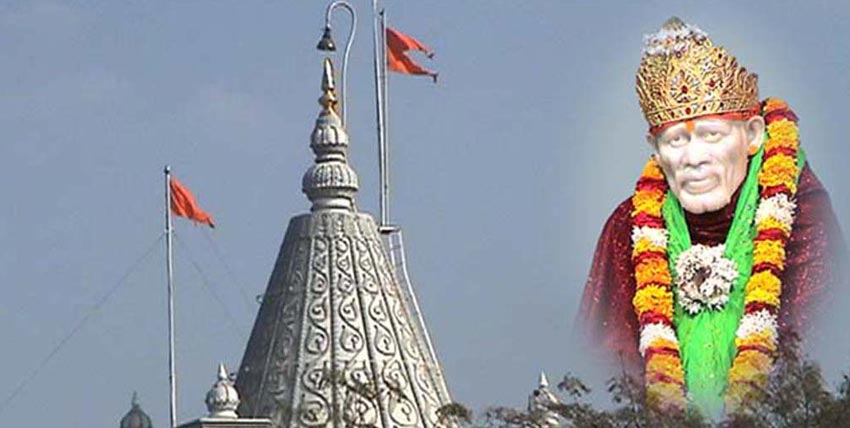 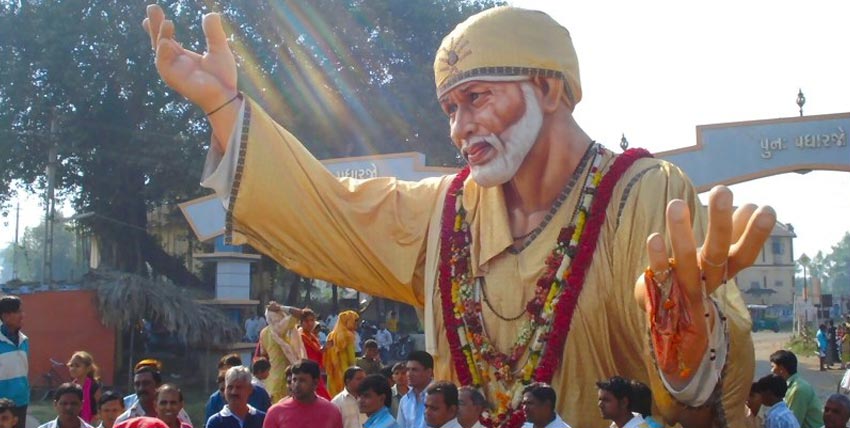 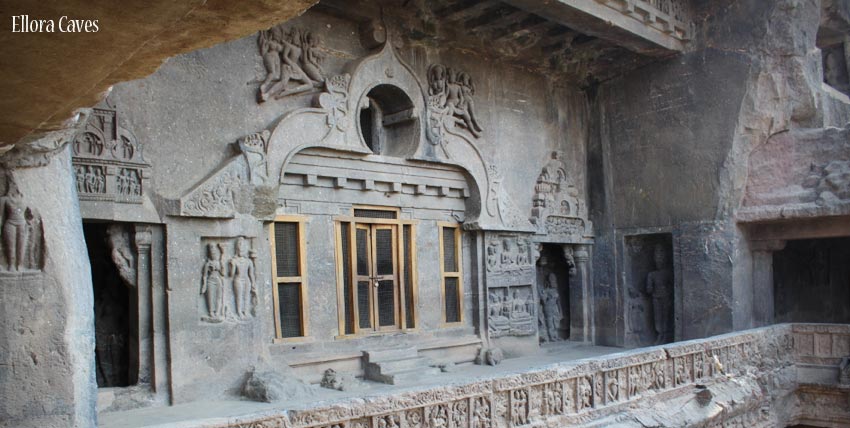 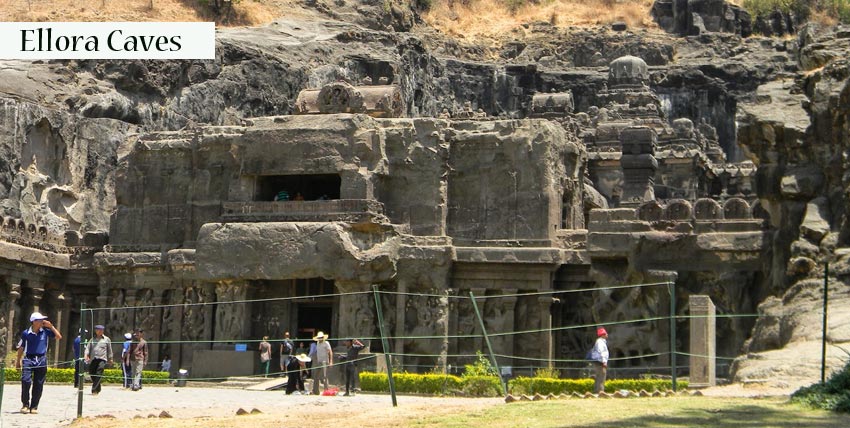 Shirdi is a small town in Kopargao taluka in Ahmadnagar region of the Maharashtra India. When Sai Baba, the great austere first reached from Panthri village in Maharashtra in 1858 to Shirdi village, it was only a little rural community of 80 thatched homes with mud ramparts. A man of belief, Sai Baba, as he was affectionately called by his Muslim and Hindu supporters, dedicated his entire life in educating the general path of Hinduism and Islam. He constantly believed and supposed in Sabka malik ek (means one God governs all). He spent some of the last years of his life in Shirdi village until he attained the a mahasamadhi (null left his physical body) on 15 October 1918. Even years after his death, followers mass this sacred place round the year to pay their tribute.

While temple open by 5 am every morning and closes around 10:30 pm, it is better to get the worship plan of the Samadhi Mandir earlier than you go on on your Shirdi holidays. You can also merge your Shirdi tour with a trip to Ajanta & Ellora caves, which is 114 km away. Shirdi Tour Packages - Best offers on Shirdi Travel & Tour Packages at Bariza Holidays, and  To Book best deal for Shirdi holiday packages & customized Shirdi Tour Packages, visit www.barizaholidays.com or speak to our India Pilgrimage Tour experts.

On arrival, check-in at the hotel. Later, you will meet our representative who will assist you while you visit Ellora Caves. Ellora Caves are a World Heritage Site which is known to house beautiful carvings which present great workmanship. The place truly reflects the religious harmony which prevailed during the 5th and 11th century in India. After sightseeing atEllora Caves, visit other historical attractions of the place like Daulatbad Fort, Bibi ka Maqbara, Panchakki Have a glance at the glorious past of the country. After sightseeing all day, return back to Aurangabad. Enjoy a comfortable stay at night.

After you have your breakfast in the morning, you head towards Ajanta Caves. Ajanta Caves is a UNESCO World Heritage Site which is famous for its rock cut caves and beautiful paintings which date back to the 2nd century BC. These caves are considered the finest surviving examples of Indian Art. This attraction is a must-visit for history buffs, photo fanatics and experience seekers. Ajanta Caves are around 120kms from Aurangabad city.As you reach the caves, explore the past of the country. Later, proceed towardsAurangabad city. On reaching, you can explore the beautiful city by a stroll around the place. Enjoy a comfortable stay at night.

After breakfast proceed for Shirdi tour. Shirdi Sai Baba, was an Indian spiritual master who was regarded by his devotees as a saint,fakir, and Satguru, according to their individual proclivities and beliefs. He was revered by both his Hindu and Muslim devotees, and during, as well as after, his life it remained uncertain if he was a Hindu or a Muslim. This,however, was of no consequence to Sai Baba. He stressed the importance of surrender to the true Satguru or Murshid, who, having gone the path to divine consciousness, will ead the disciple through the jungle of spiritual training. After reaching Aurangabad proceed to return journey to your onward destination.