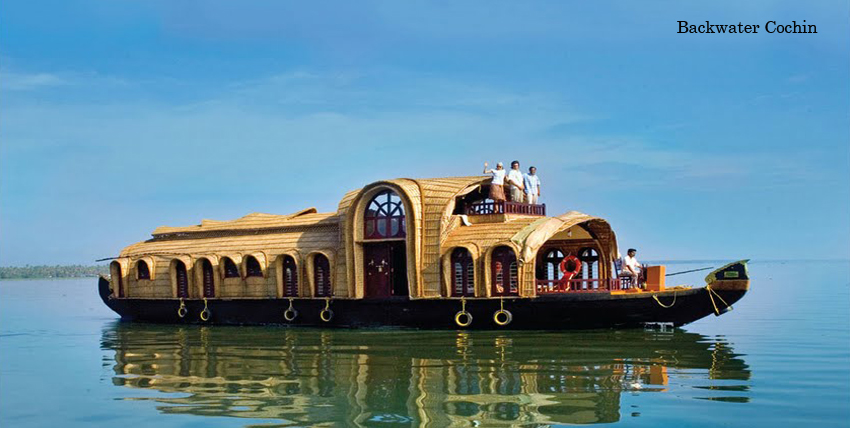 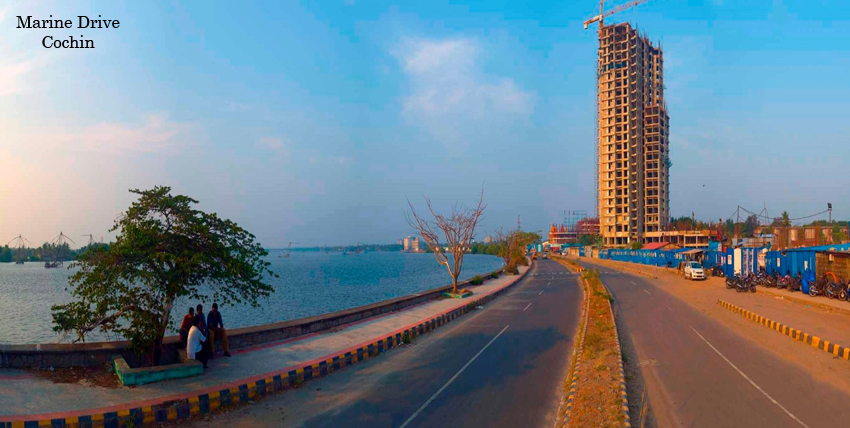 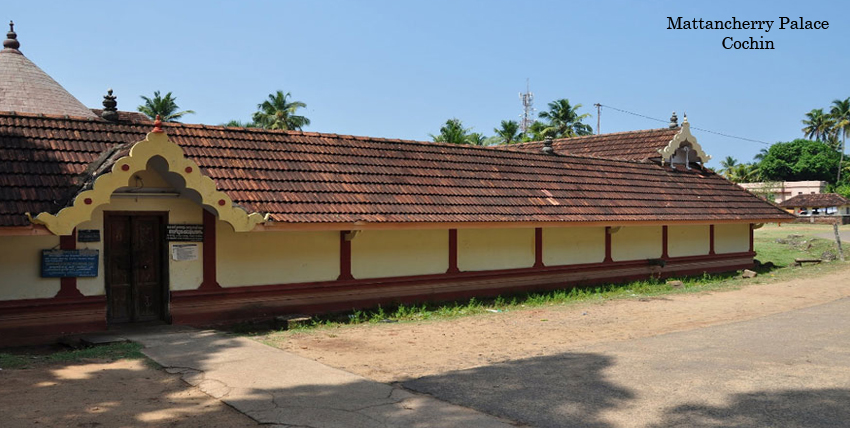 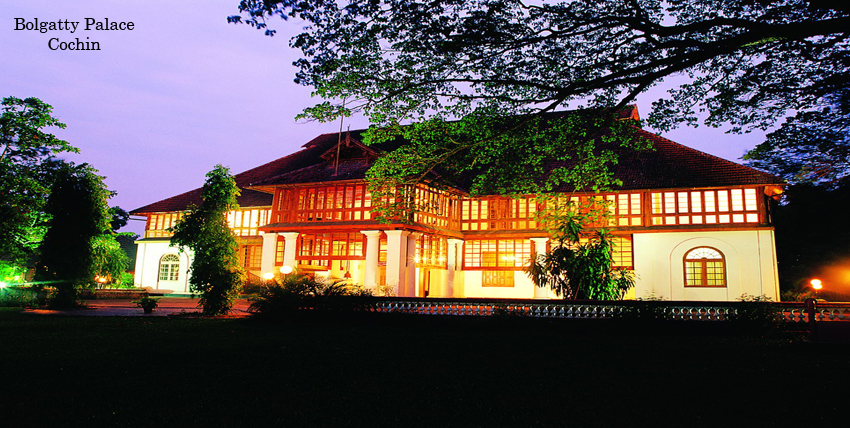 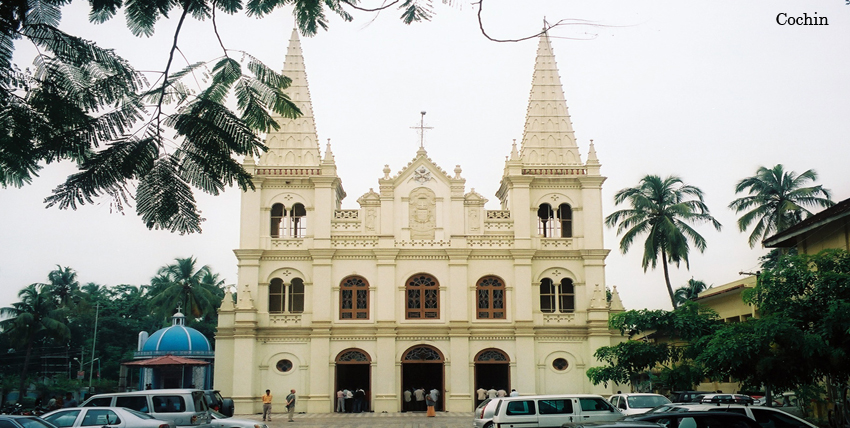 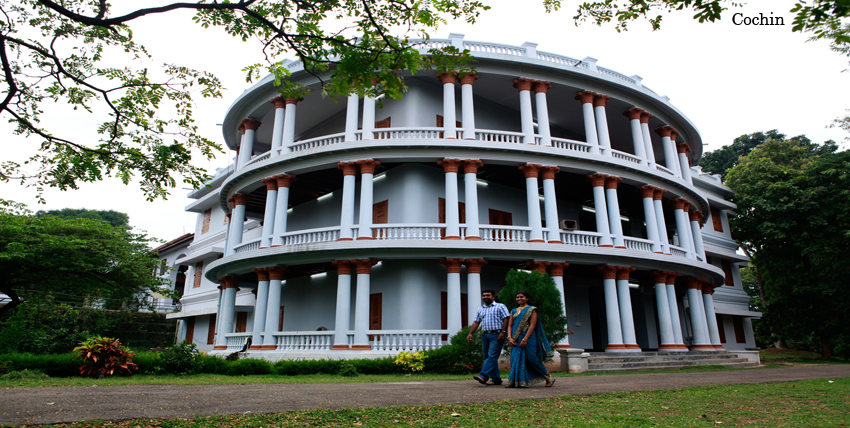 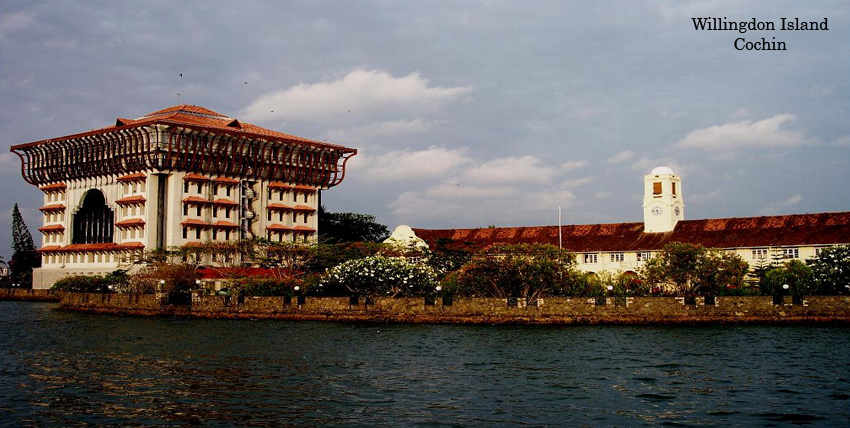 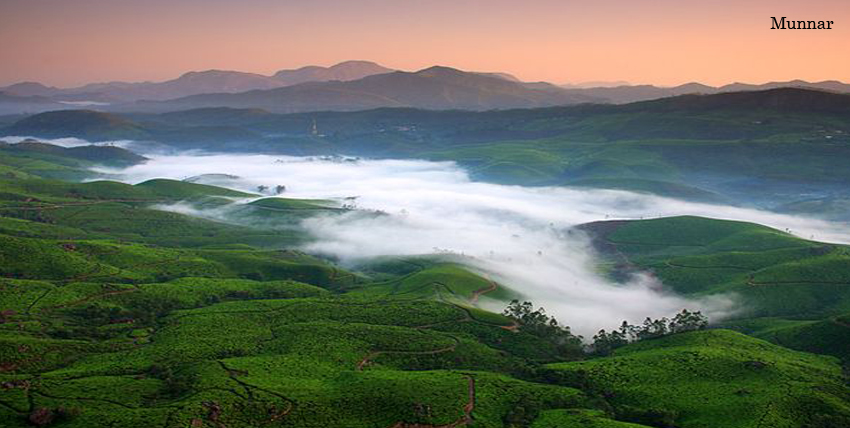 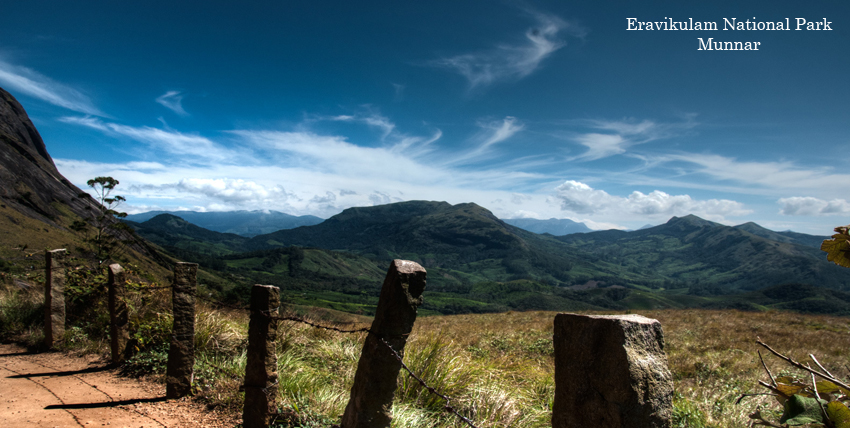 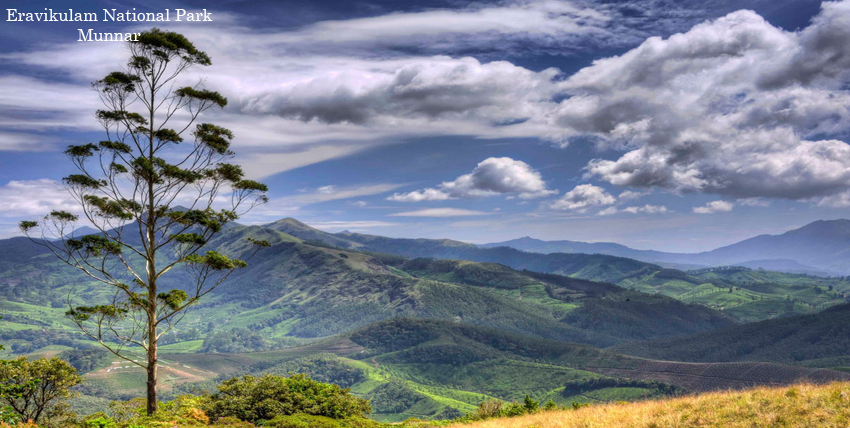 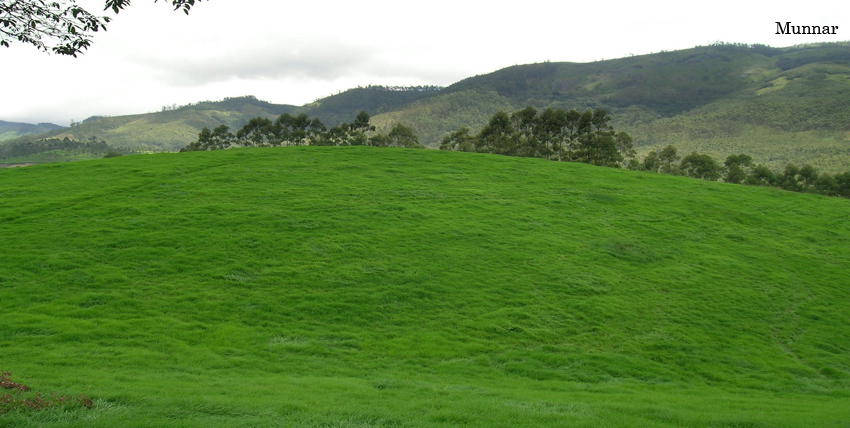 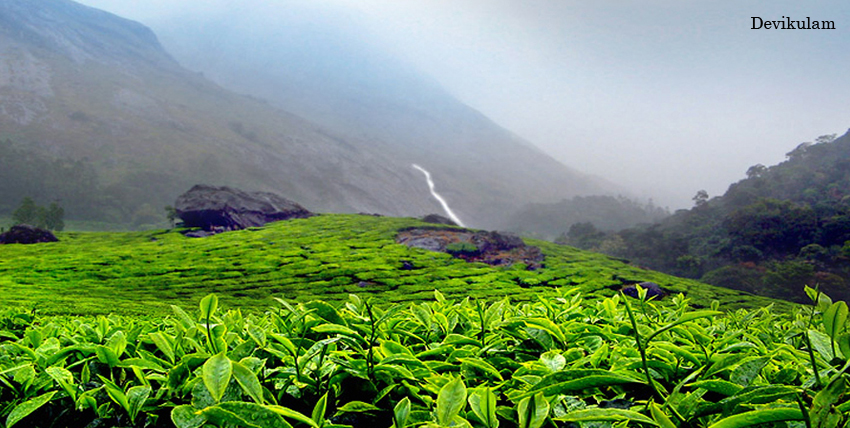 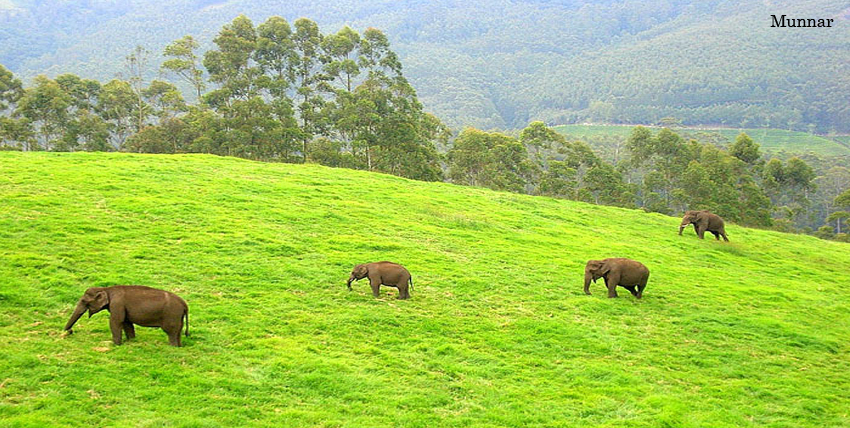 Cochin: - Kochi (colonial name Cochin) is a vibrant city situated on the south-west coast of the Indian peninsula in the breathtakingly scenic and prosperous state of Kerala, hailed as 'God's Own Country'. Its strategic importance over the centuries is underlined by the sobriquet Queen of the Arabian Sea. Informally, Cochin is also referred to as the Gateway to Kerala.

Over the years, Cochin has emerged as the commercial and industrial capital of Kerala and is perhaps the second most important city on the west coast of India (after Mumbai/Bombay). Cochin is proud of its world class port and international airport that link it to many major cities worldwide. This lovely seaside city is flanked by the Western Ghats on the east and the Arabian Sea on the west. Its proximity to the equator, the sea and the mountains provide a rich experience of a moderate equatorial climate.

Kochi is the arguably the ideal starting point for exploring the unfathomable diversity and beauty of Kerala, rated in the top three tourist destinations by the World Travel & Tourism Council and featured in National Geographic Traveller’s '50 greatest places of a lifetime.

Munnar: - Munnar is a town and hill station located in the Idukki district of the south western Indian state of Kerala. Munnar is situated at around 1,600 metres (5,200 ft) above sea level in the Western Ghats range of mountains. The name Munnar is believed to mean "three rivers" referring to its location at the confluence of the Mudhirapuzha, Nallathanni and Kundaly rivers.

Munnar town is situated on the Kannan Devan Hills village in Devikulam taluk and is the largest panchayat in the Idukki district covering an area of nearly 557 square kilometres (215 sq mi). Munnar is also known as Kashmir of South India and snuggled in the lap of such an alluring terrain, Munnar is one of the most beautiful hill stations in India and a visit to Kerala is never complete without a visit to Munnar.

Rambling tea plantations, rising and falling hills swathe in bright green beauty of flourishing valleys are big attractions for families.The nearest major railway stations are at Ernakulam and Aluva (approximately 140 kilometres (87 mi) by road). The nearest airport is Cochin International Airport, which is 105 kilometres (65 mi) away.

Day 1: Pick Up From Cochin Airport/Railway Station And Half Day Sightseeing

On arrival at Cochin Airport/Railway Station our representative will take you the hotel and check in the hotel, fresh up at the hotel and proceed to half day local sightseeing tour at Cochin, return back to the hotel and spend a comfortable night here. Breakfast for this day is not included in the package.

Day 2: Check-out From Cochin Drive To Munnar Hotel Check-in And Half Day Sightseeing

Day 4: Check-out From Munnar And Drop At Cochin Airport/Railway Station

Get up early in the morning pack your bags have your breakfast at the hotel and now it time to say bye to this beautiful destination. Check –out the hotel and precede to Cochin Airport/Railway Station and your trip ends here at Cochin with lots of sweet memories.