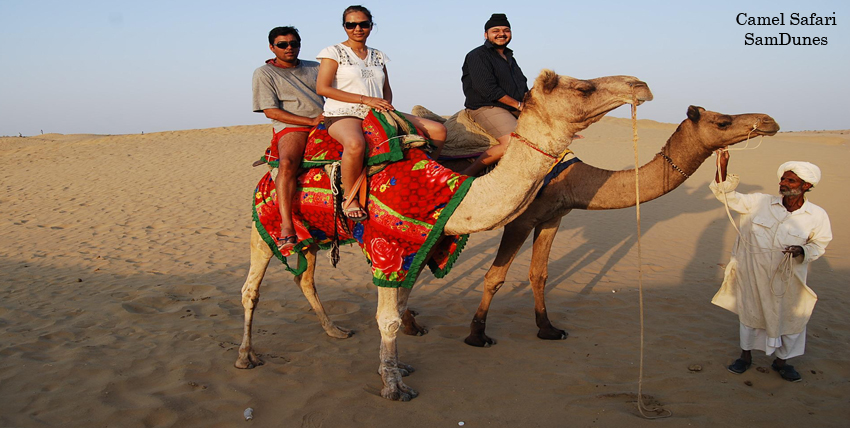 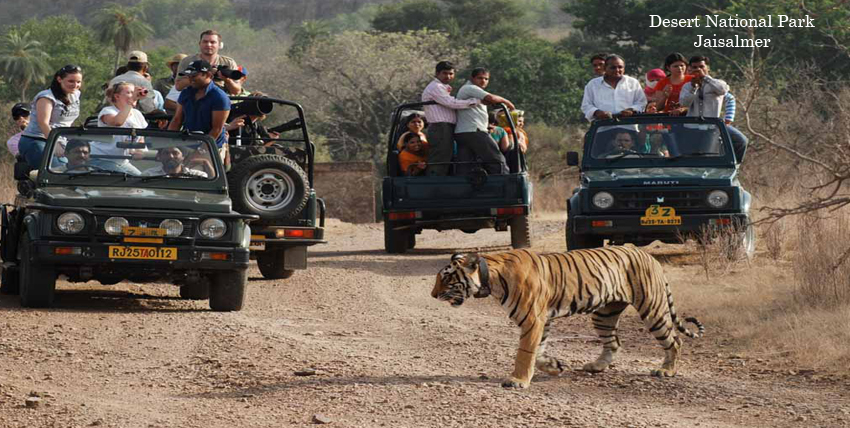 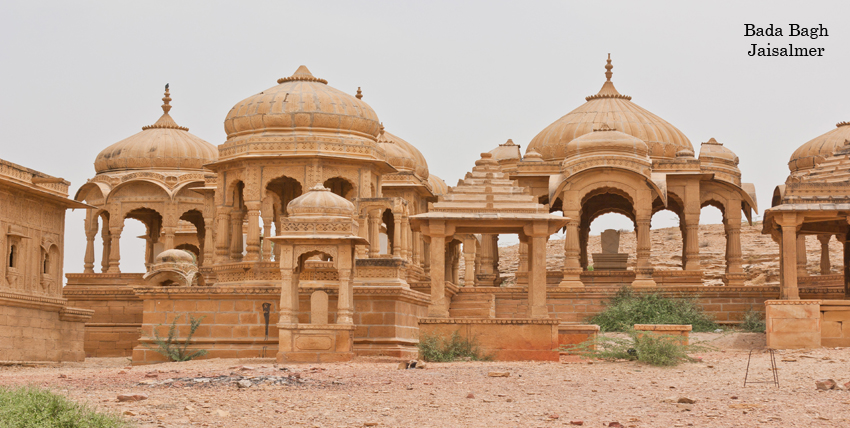 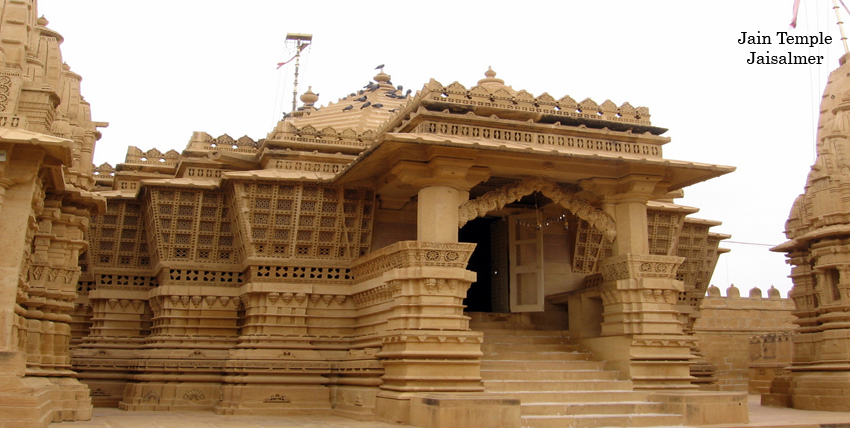 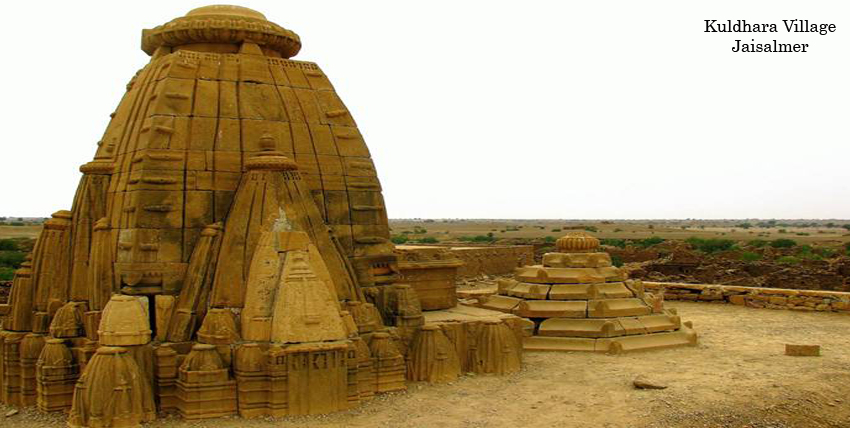 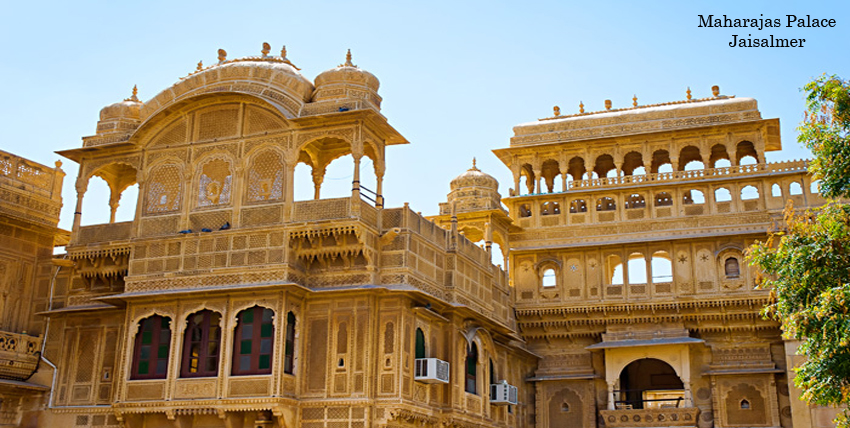 Jaisalmer is named after Maharawal Jaisal Singh, a Rajput king who founded the city."Jaisalmer" means "the Hill Fort of Jaisal".Jaisalmer is sometimes called the "Golden City of India" because the yellow sand and the yellow sandstone used in every architecture of the city gives a yellowish-golden tinge to the city and its surrounding area. It is the largest district of Rajasthan and one of the largest in the country. On the present map, district Jaisalmer is bounded on the north by Bikaner, on the west & south-west by the Pakistani border, on the south by Barmer and Jodhpur, and on the east by Jodhpur and Bikaner Districts.