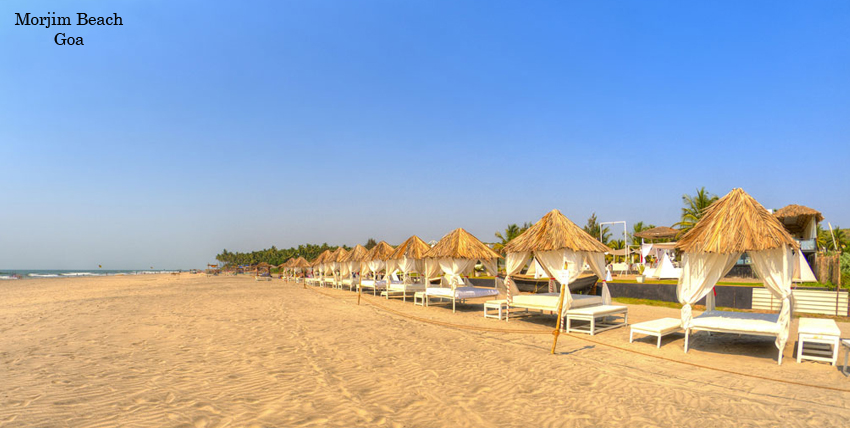 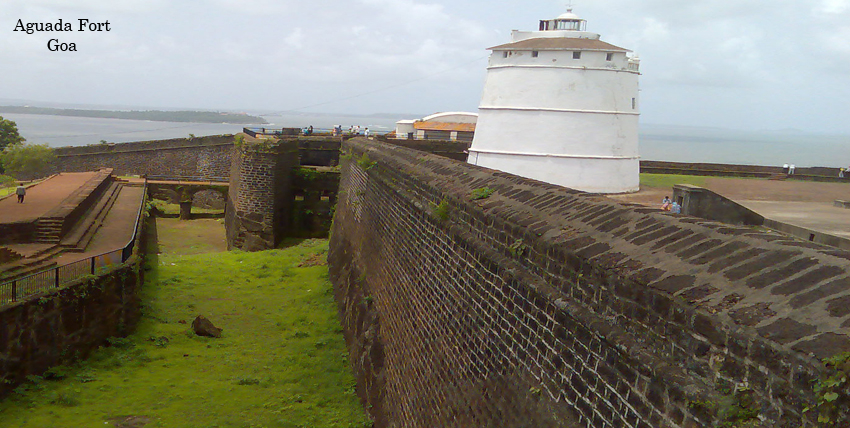 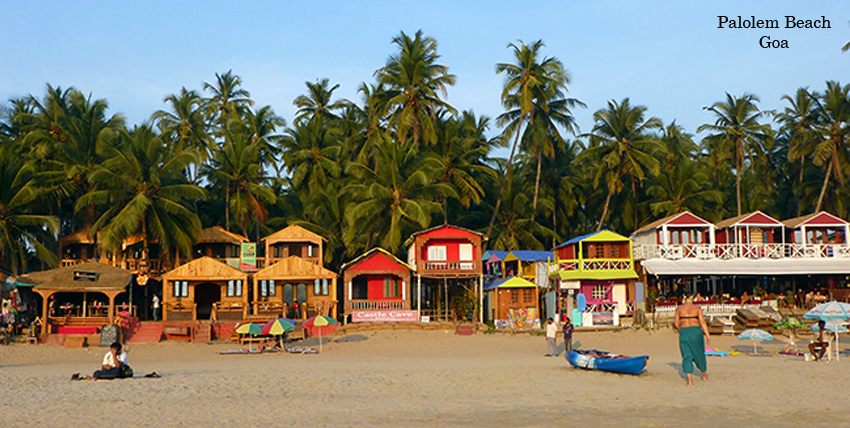 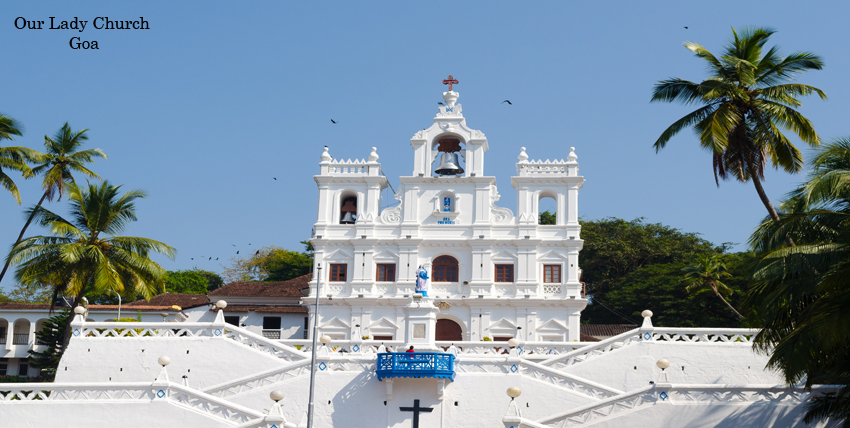 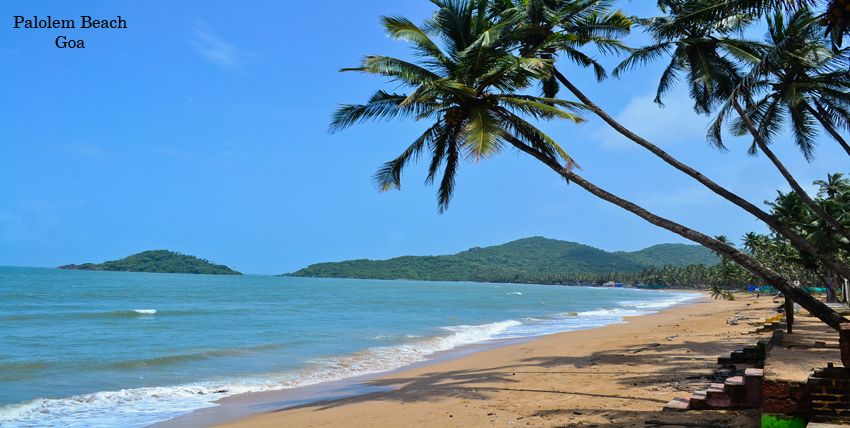 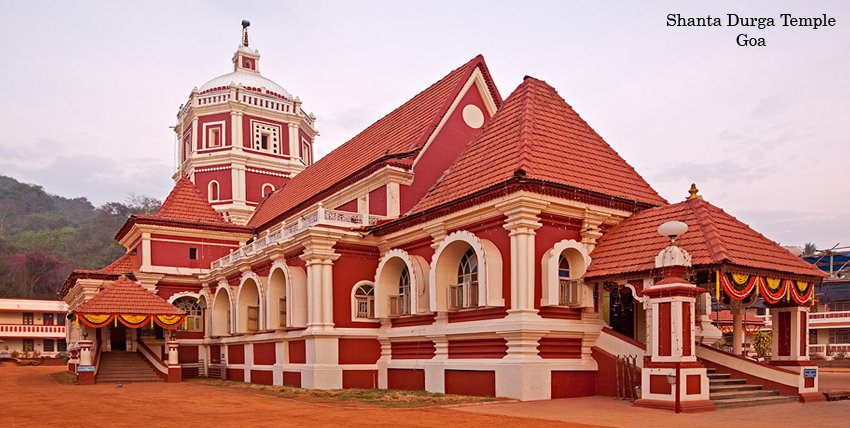 Goa :- Goa is India's the smallest state by area and the fourth smallest by population. Goa is located in West India in the region known as the Konkan, it is bounded by the state of Maharashtra to the north, and by Karnataka to the east and south, Panaji is the state's capital, while Vasco da Gama is the largest city.  Goa is visited by large numbers of international and domestic tourists each year for its beaches, places of worship and world heritage architecture. Goa's main rivers are Mandovi, Zuari, Terekhol, Chapora kushavati river and the Sal. Goa has two World Heritage Sites: the Bom Jesus Basilica and churches and convents of Old Goa.