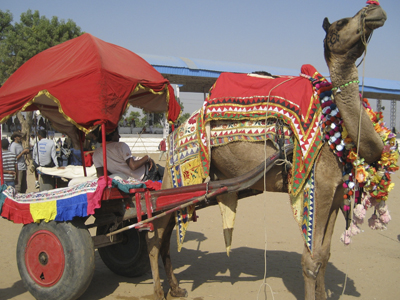 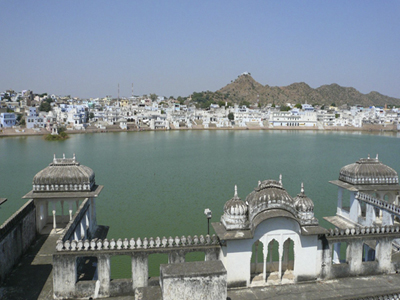 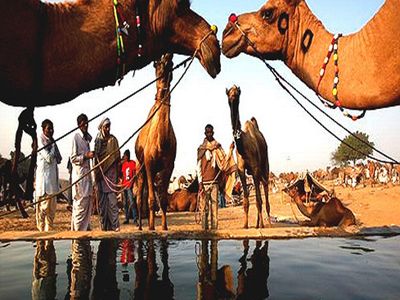 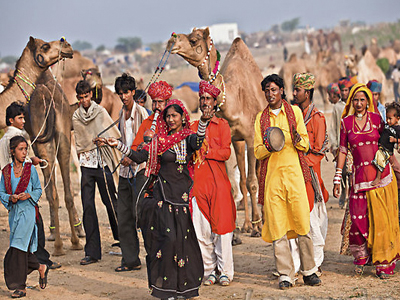 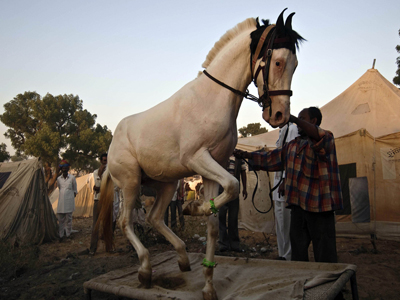 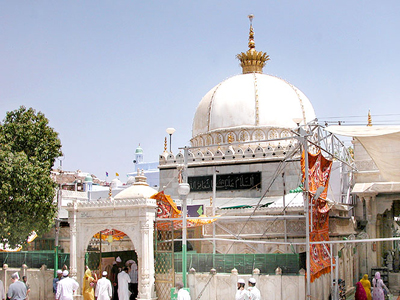 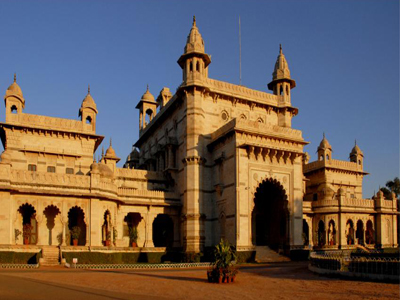 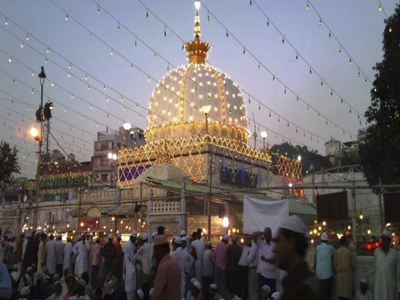 Check-in hotel post lunch at Jaipur. Fresh up at the hotel and in the evening go for some local sightseeing on your own cost. In the evening come to hotel for overnight stay.

Day 2: Hotel Check-out At Jaipur And Drive To Pushkar

Get up early in the morning have your breakfast at the hotel and the entire day is free to explore the ancient temples/monuments of Pushkar at your own cost, and then come to the hotel in the evening for comfortable night stay.

Get up early in the morning have your breakfast at the hotel and proceed to Ajmer Sharif and nearby area of Pushkar at your own cost and then come to the hotel in the evening for comfortable night stay.

Day 5: Hotel Check-out And Drive To Your Home

Get up early in the morning have your breakfast at the hotel and after morning breakfast further proceed to Jaipur Airport/Railway station at your own cost with lots of sweet memories and your trip ends here.