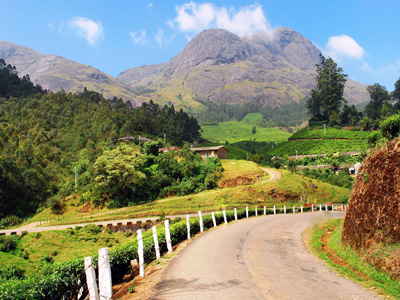 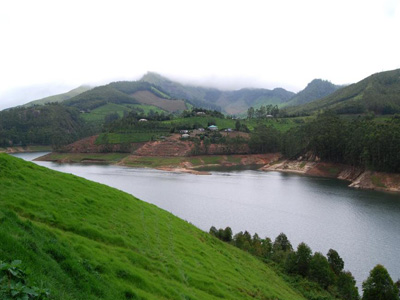 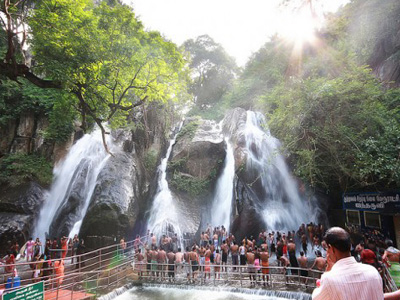 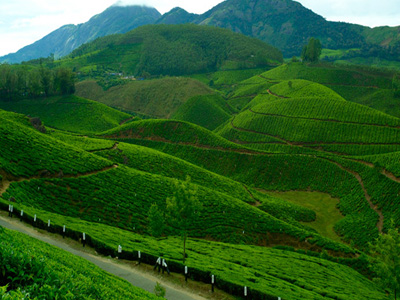 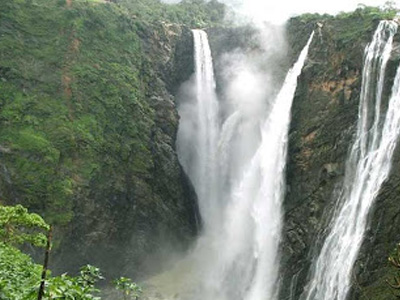 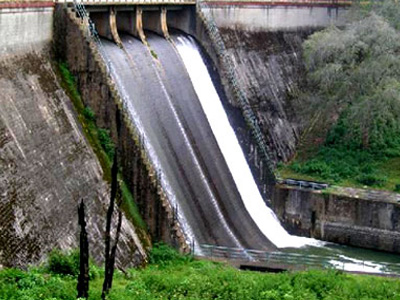 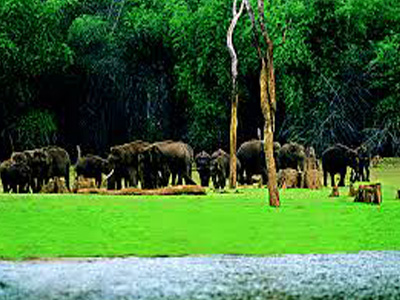 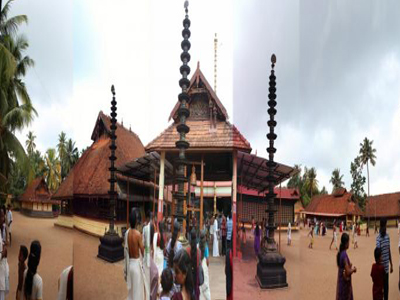 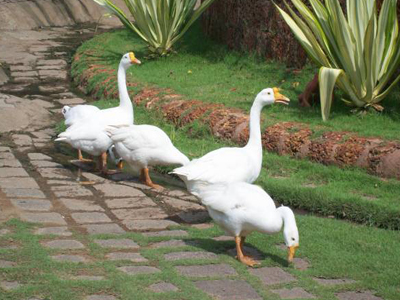 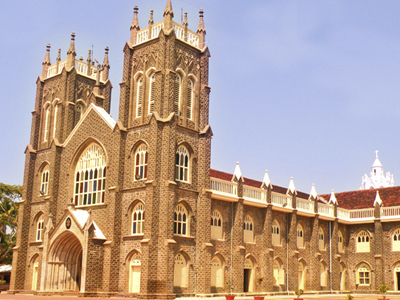 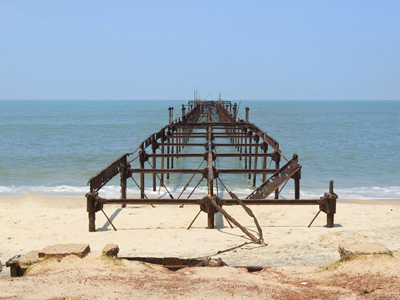 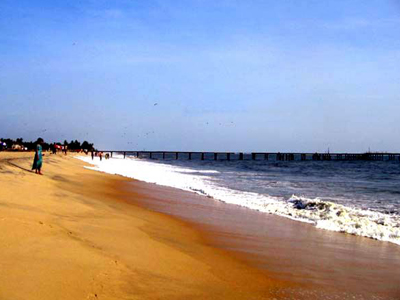 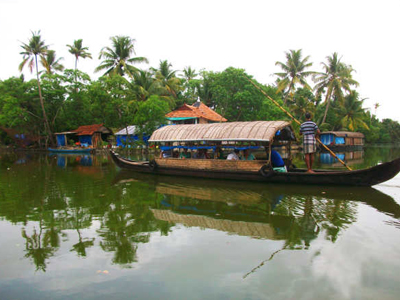 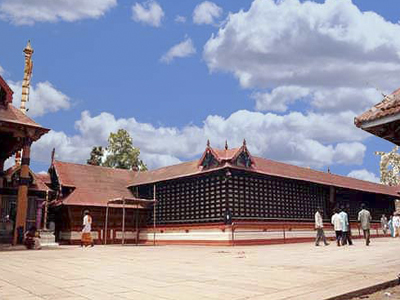 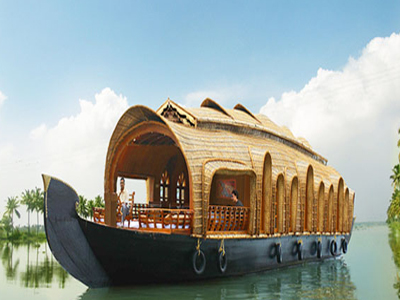 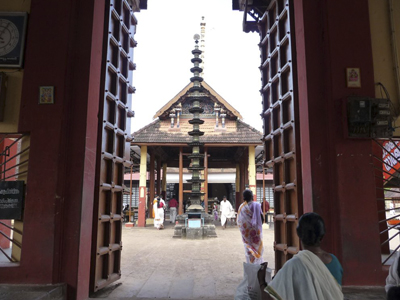 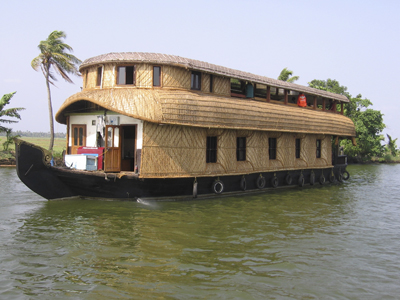 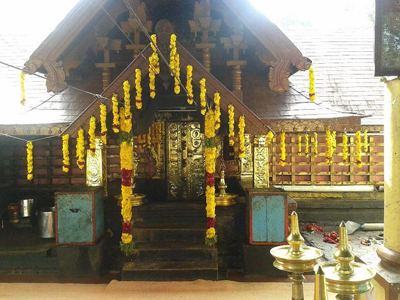 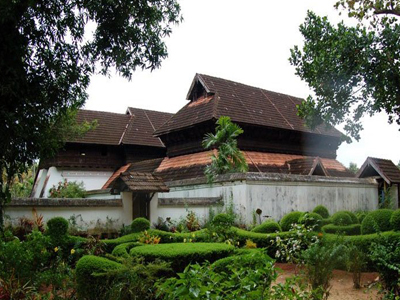 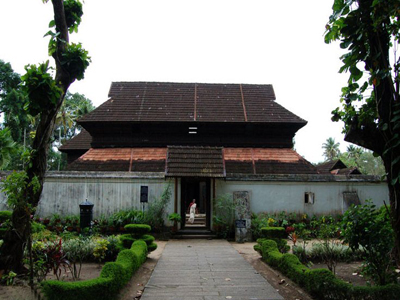 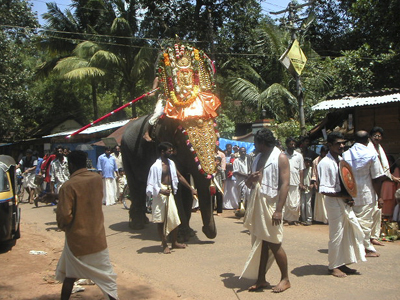 Munnar is also known as Kashmir of South India and snuggled in the lap of such an alluring terrain, Munnar is one of the most beautiful hill stations in India and a visit to Kerala is never complete without a visit to Munnar. Rambling tea plantations, rising and falling hills swathe in bright green beauty of flourishing valleys are big attractions for families. The nearest major railway stations are at Ernakulam and Aluva (approximately 140 kilometres (87 mi) by road). The nearest airport is Cochin International Airport, which is 105 kilometres (65 mi) away.

Day 1: Pick Up From Cochin Airport/Railway Station And Proceed To Munnar Hotel Check-in And Half Day Sighseeing At Munnar

On arrival at Cochin Airport/Railway Station our representative will take you the hotel at hotel in Munnar and check in the hotel, fresh up at the hotel and proceed to half day local sightseeing tour at Kovalam, return back to the hotel in the evening have your dinner at the hotel and spend a comfortable night here. Breakfast for this day is not included in the package so only dinner would be served.

Day 2: Full Day Sighseeing At Munnar And Nearby Areas

Get up early morning have your breakfast at the hotel and then proceed to Next destination Alleppey. Post lunch hotel check-in at Alleppey, have your dinner at the hotel with bonfire arranged for you and your family.

Get up early in the morning pack your bags have your breakfast at the hotel and now it time to say bye to Alleppey. Check –out the hotel and precede to Cochin Airport/Railway Station, and your trip ends here at cochin with lots of sweet memories.