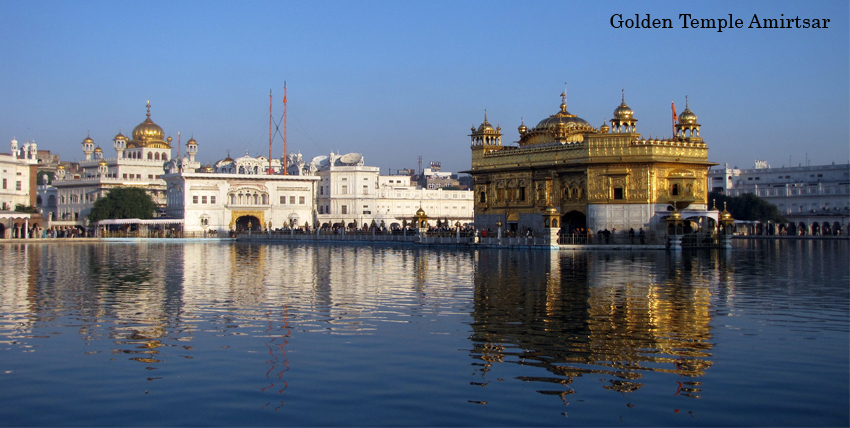 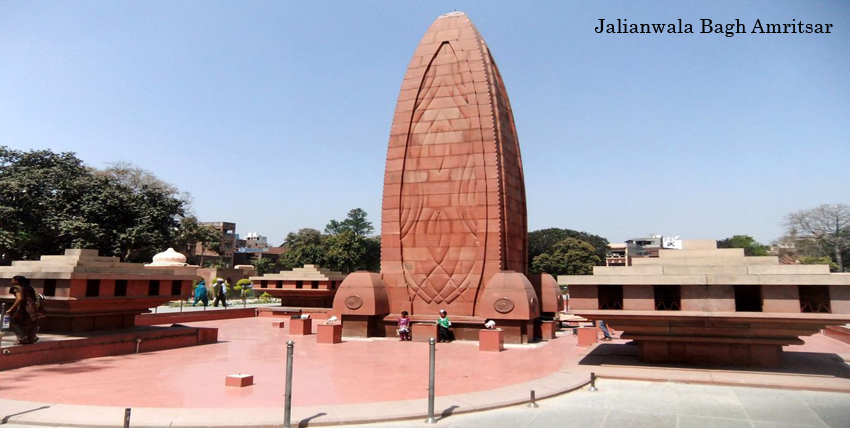 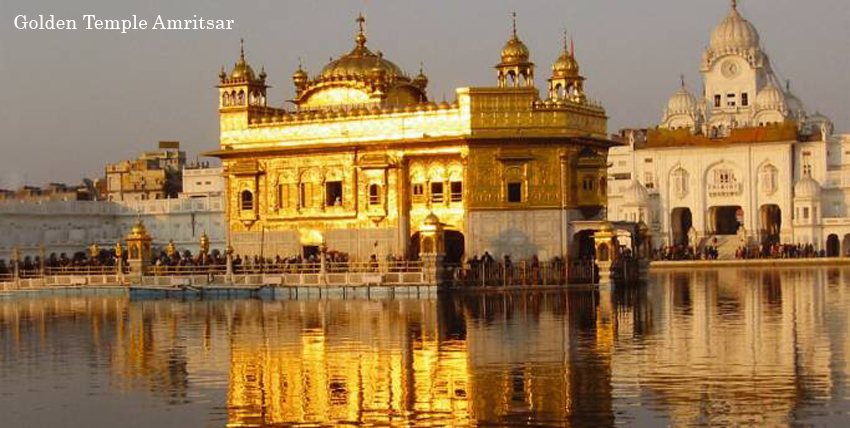 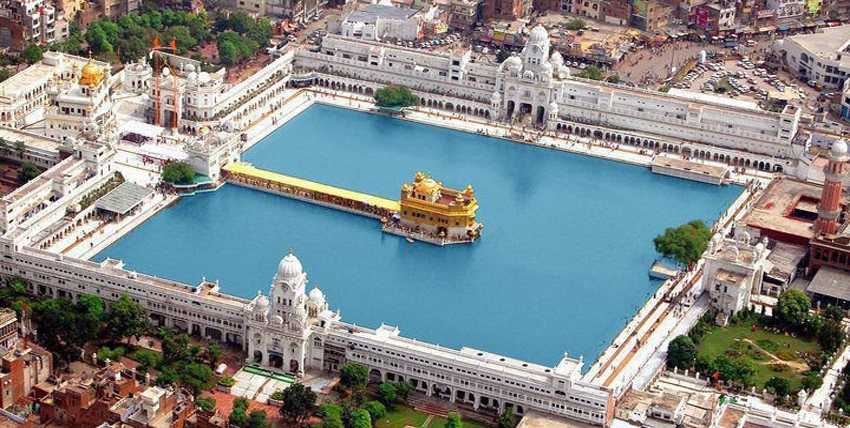 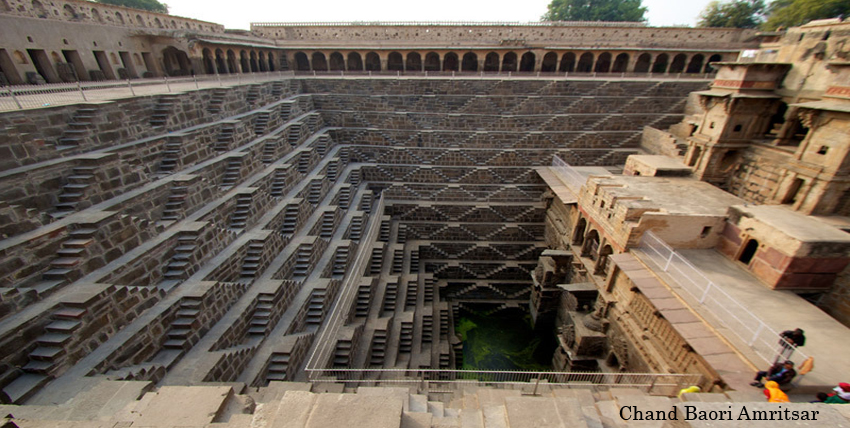 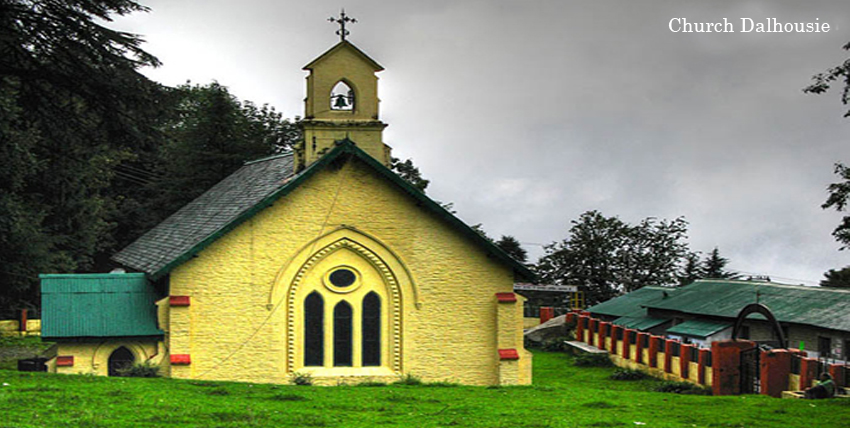 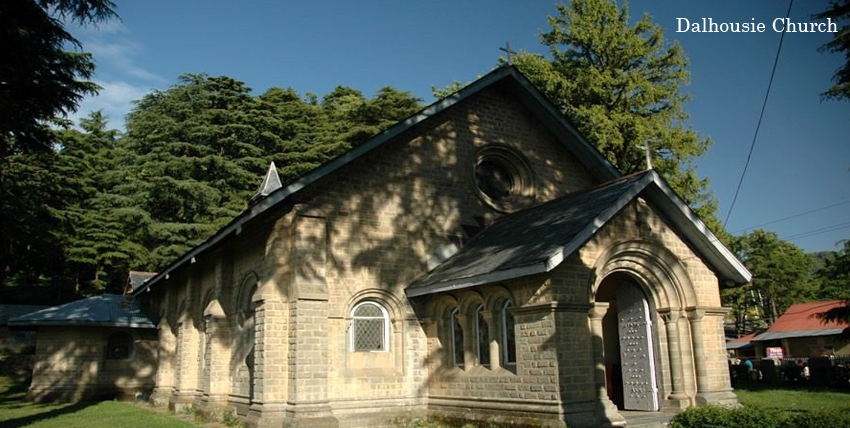 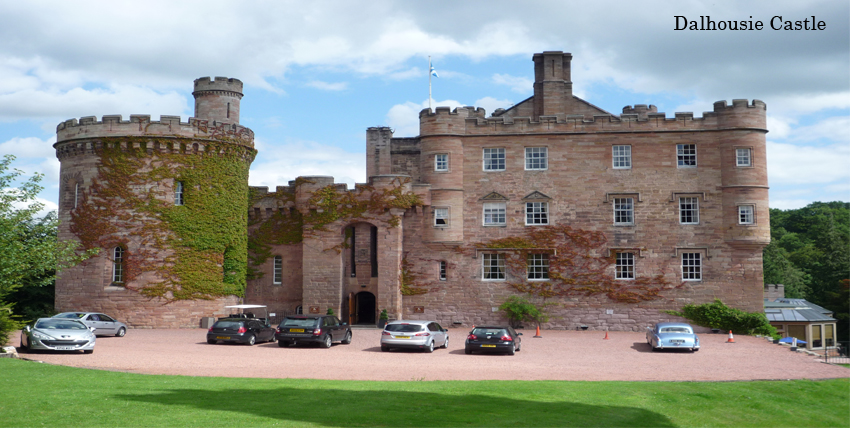 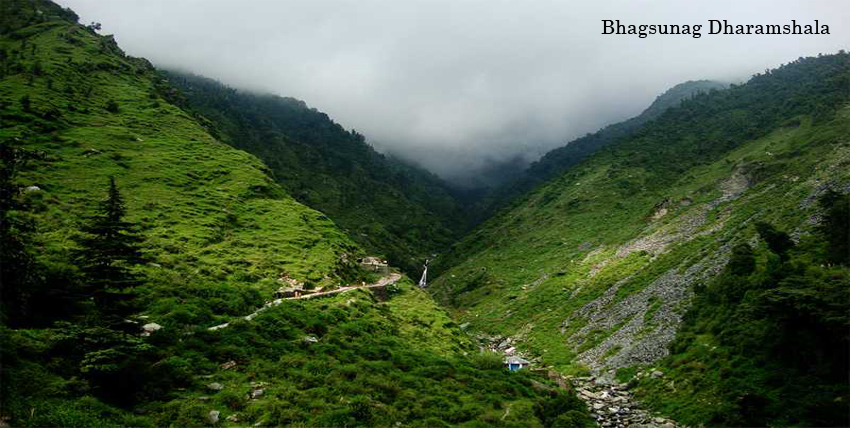 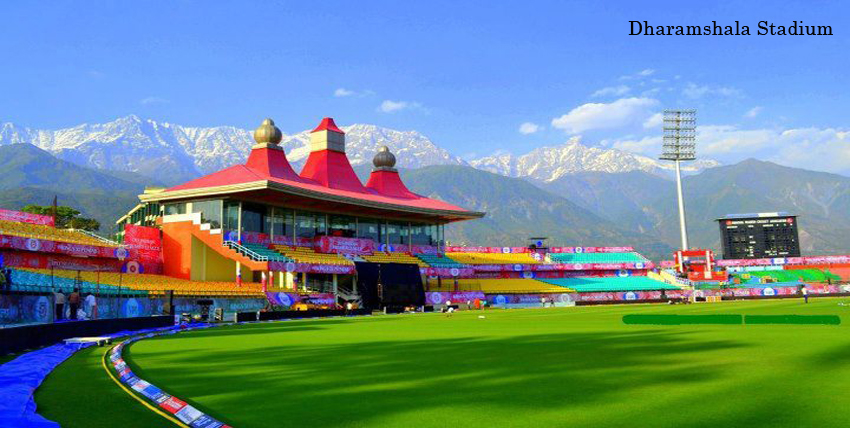 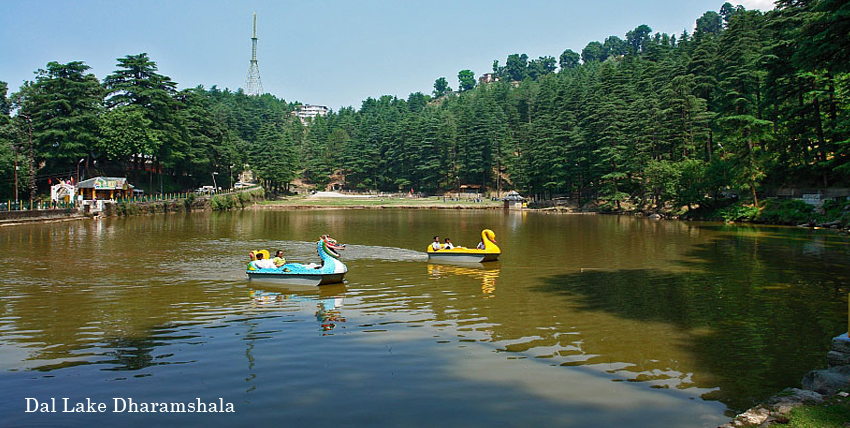 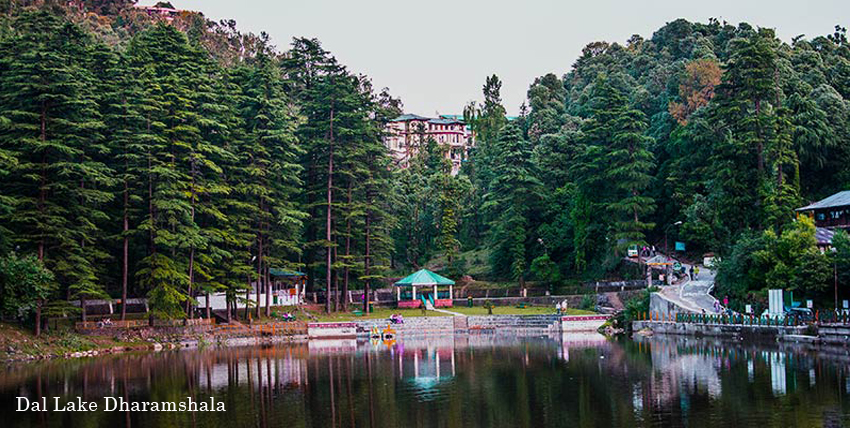 Amritsar :- Amritsar is considered as “Nectar for the pilgrim’s soul”; a city founded in 1577 by the fourth Sikh Guru, Ram Das and was built on the site donated by the Mughal emperor Akbar. The city is one of the most sacred Sikh religious sites in India and remains a place of spiritual centre for all Sikhs residing in the whole world.Amritsar is famous for its Golden Temple, the holiest shrine of the Sikhs. This superb structure is a synthesis of Hindu and Islamic style of architecture. It is home to the Harmandir Sahib (commonly known as the Golden Temple), the spiritual and cultural centre for the Sikh religion.

The city also houses the Sikh temporal and political authority, Akal Takhat, as well as the Sikh Parliament. The city is known for its rich cuisine and culture, and for the Jallianwala Bagh massacre in 1919 under British Rule. Amritsar is home to Central Khalsa Orphanage, which was once a home to Udham Singh, a prominent figure in the Indian independence movement.

Dalhousie :-  Dalhousie is a hill station in the northern state of Himachal Pradesh, India. Dalhousie is a quiet hill station with little night life, best suited for people who want to de-stress, who like the quiet, serene atmosphere, and for honeymooners, ideal for long walks picnics and treks. It is not recommended for people who want discos, malls and multiplexes. While there is plenty to do, see and experience, Dalhousie exudes an old-world charm and it seems like it hasn't quite caught up with the rest of the world yet.

Dharamshala :- Dharamshala stands at the foot of Dhauladhar and has a magnificent view of snowy peaks, deodar and pine forests, tea gardens and beautiful hills. The snow line is perhaps more easily accessible at Dharamshala than any other hill station in India. Dharamshala now really has become international, with a number of Tibetan settlements. It is full of life and yet peaceful. The headquarters of His Holiness the Dalai Lama are at upper Dharamshala. Dharamshala is divided into two distinct parts: lower Dharamshala the civil and business area with Courts and Kotwali bazaar and upper Dharamshala composed of places like Mcleod Ganj and Forsyth Ganj.

Dharamshala has everything for a perfect holiday such as numerous streams, cool healthy air, attractive surroundings and the nearby snowline. Covering a wide area in the form of twin settlement, lower Dharamshala (1380m) is a busy commercial centre. While upper Dharamshala (1830m) with the suburbs of Mcleodganj and Forsy the ganj, retains a British flavour and colonial lifestyle. The charming church of St. John in the wilderness is situated here and this is the final resting place of Lord Elgin, a British Viceroy of India during the 19th century. There is also a large Tibetan community who have made this place their home. Numerous ancient temples like Jwalamukhi, Brijeshwari and Chamunda lie on the plains below Dharamshala.

Early morning pick up from Delhi Airport/Railway station and proceed to Amritsar. Check in hotel post lunch. Fresh up at the hotel and in the evening go for some local sightseeing. In the evening come to hotel for overnight stay.

Get up early in the morning have your breakfast at the hotel go for local sightseeing. Post lunch go for Wagha Border, come back to the hotel in the evening for comfortable night stay here.

Get up early in the morning have your breakfast at the hotel, and go for local sightseeing and excursion to Khajjiar valley. Return to the hotel in the evening for night stay and have your dinner at the hotel.

Rise early morning have your breakfast and the entire day is free to explore Dharamshala and nearby areas. Come to the hotel in the evening have your dinner at the hotel.