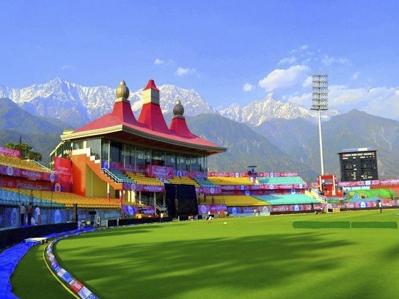 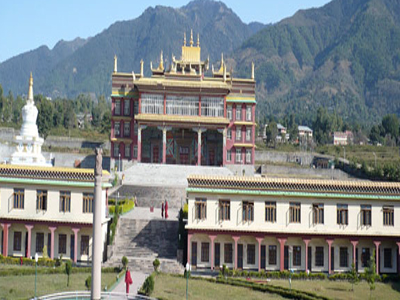 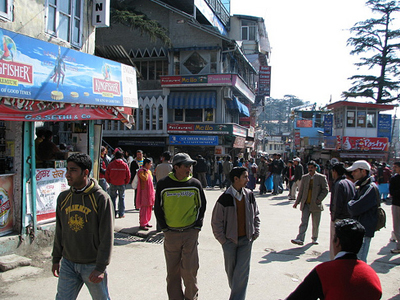 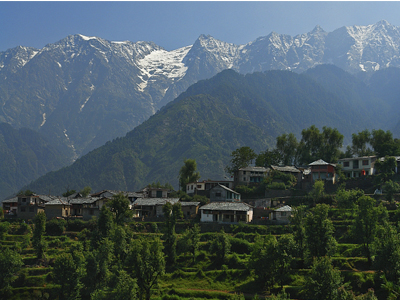 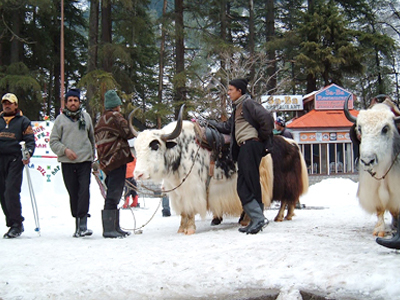 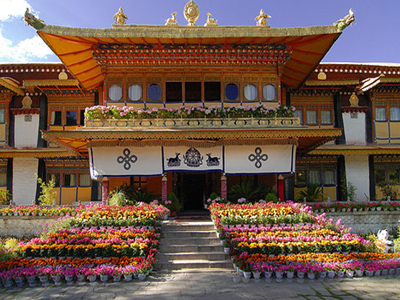 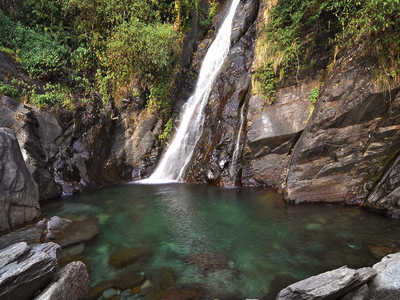 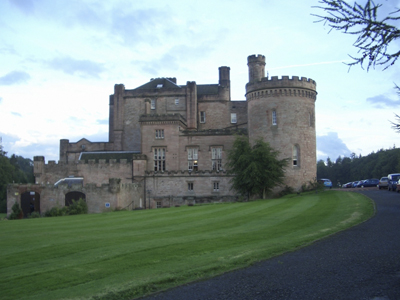 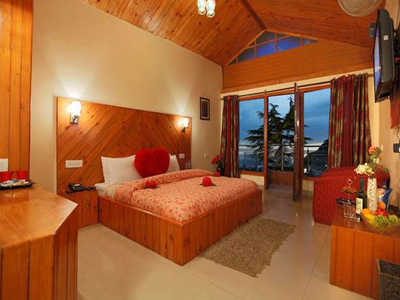 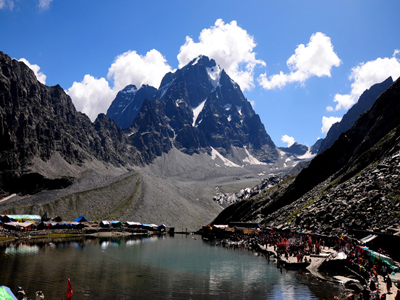 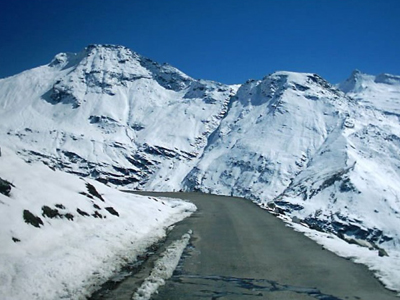 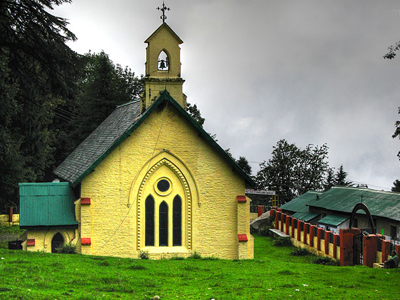 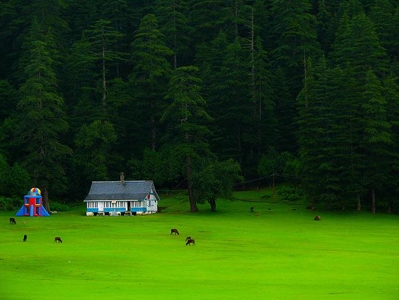 Dharamshala :- Dharamshala stands at the foot of Dhauladhar and has a magnificent view of snowy peaks, deodar and pine forests, tea gardens and beautiful hills. The snow line is perhaps more easily accessible at Dharamshala than any other hill station in India. Dharamshala now really has become international, with a number of Tibetan settlements. It is full of life and yet peaceful. The headquarters of His Holiness the Dalai Lama are at upper Dharamsala. Dharamshala is divided into two distinct parts : lower Dharamshala the civil and business area with Courts and Kotwali bazaar and upper Dharamshala composed of places like Mcleod Ganj and Forsyth Ganj. Dharamsala has everything for a perfect holiday such as numerous streams, cool healthy air, attractive surroundings and the nearby snowline.

Covering a wide area in the form of twin settlement, lower Dharamsala (1380m) is a busy commercial centre. While upper Dharamsala (1830m) with the suburbs of Mcleodganj and Forsy the ganj, retains a British flavour and colonial lifestyle. The charming church of St. John in the wilderness is situated here and this is the final resting place of Lord Elgin, a British Viceroy of India during the 19th century. There is also a large Tibetan community who have made this place their home. Numerous ancient temples like Jwalamukhi, Brijeshwari and Chamunda lie on the plains below Dharamsala.

Dalhousie :- Dalhousie is a hill station in the northern state of Himachal Pradesh, India. Dalhousie is a quiet hill station with little night life, best suited for people who want to de-stress, who like the quiet, serene atmosphere, and for honeymooners, ideal for long walks picnics and treks. It is not recommended for people who want discos, malls and multiplexes. While there is plenty to do, see and experience, Dalhousie exudes an old-world charm and it seems like it hasn't quite caught up with the rest of the world yet.

Best Time To Visit :- Although Dharamshala is good to visit throughout the year, though it has pleasant weather conditions through the summer months. Between March to mid July is probably the best time to visit, The day time temperatures are very pleasant and though it doesn't get too cold it is pleasant enough for the city slicker escaping the heat and dust of the plains. As soon as the October comes, the toursit activity picks up. The days are much cooler and night temperatures decidedly chilly.

The winter months are cold with the snow normally coming down in January and February. A good time of the year to be in Dharamshala is late February or March when the Losar Festival takes place. Due to the moderate climate, Dalhousie is great to go all through the year. So, you have the freedom to come here at any time with your family and friends. Most of the people love to pay a visit in summers to enjoy the sightseeing as well as various other outdoor activities.

The weather is cool and very pleasant at these times. Summers usually arrive in the month of March and end in May. Winters are mainly on the chilly side in Dalhousie as minimum temperature usually remains in between 10° C to 1° C. Dalhousie is very pretty at this time of the year and it does snow too in January, and it is a perfect time for honeymooners too Since this region witnessess heavy snowfall. The season begins from the month of December and ends in February.

Pick up from Chandigarh Airport/Railway station and proceed to Dharamshala. Check in hotel post lunch. Fresh up and in the evening go for some local sightseeing. In the evening come to hotel for comfortable stay. No breakfast included for the day.

Early morning get up and have your breakfast, now go for local sightseeing and adventures activities ( your own cost ) available in Dharamshala, and in the evening have some local shopping. Return back to the hotel for the night stay.

Day 3: Check-out From Hotel At Dharamshala Drive To Dalhousie And Hotel Check-in

Get up early morning have your breakfast at the hotel and check-out, after breakfast further proceed to your next Himalayan destination Dalhousie. Post lunch check in the hotel at Dalhousie. Fresh up and take a short rest at the hotel, in the evening go for some local sightseeing and come back to the hotel for the night stay.

After breakfast the entire day is free to explore the valley and nearby areas of Dalhousie or go for some local sightseeing and other activities at your own cost, come back to the hotel in the evening for the night stay.

Day 5: Time To Pack Your Bags Check-out From Hotel And Drive Back To Chandigarh Airport / Railway Station

Get up early in the morning have your breakfast at the hotel and after breakfast further proceed to Chandigarh with lots of sweet memories your trip ends at Airport/Railway station.