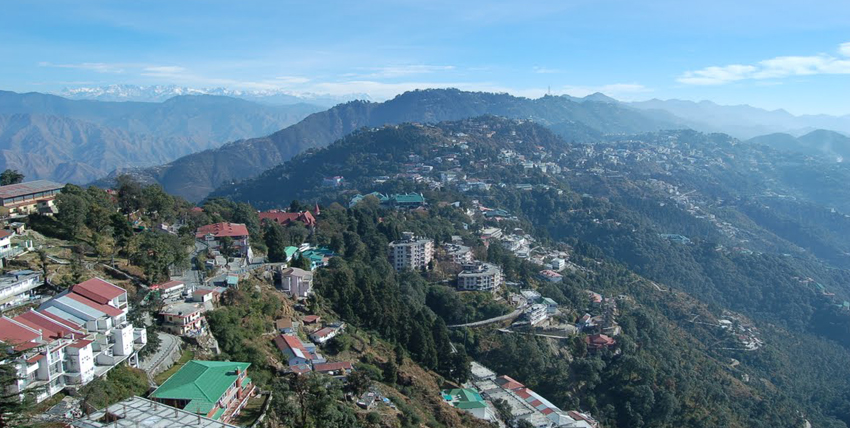 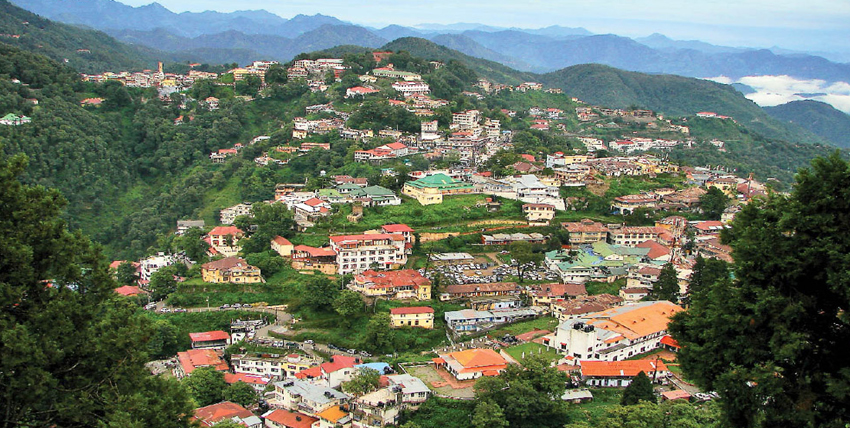 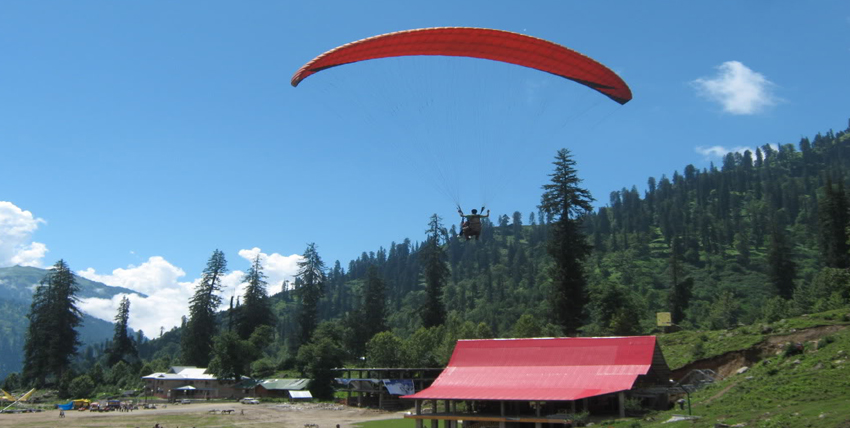 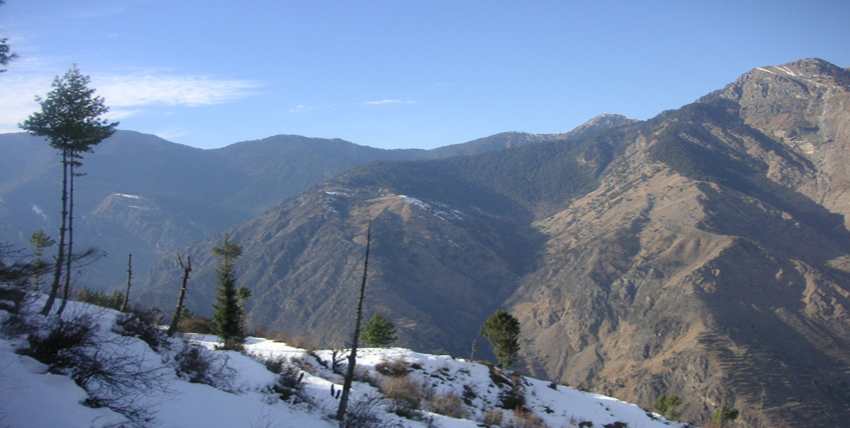 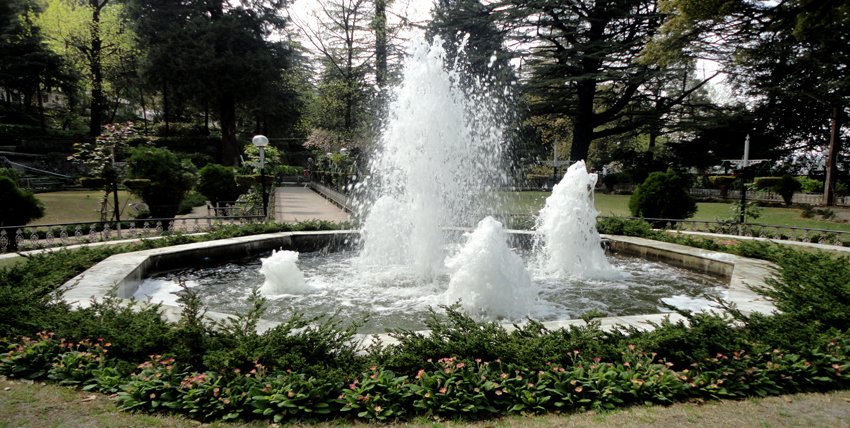 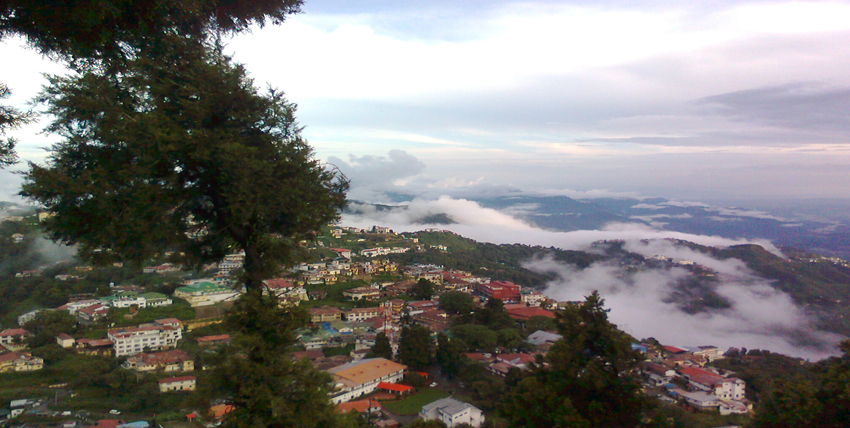 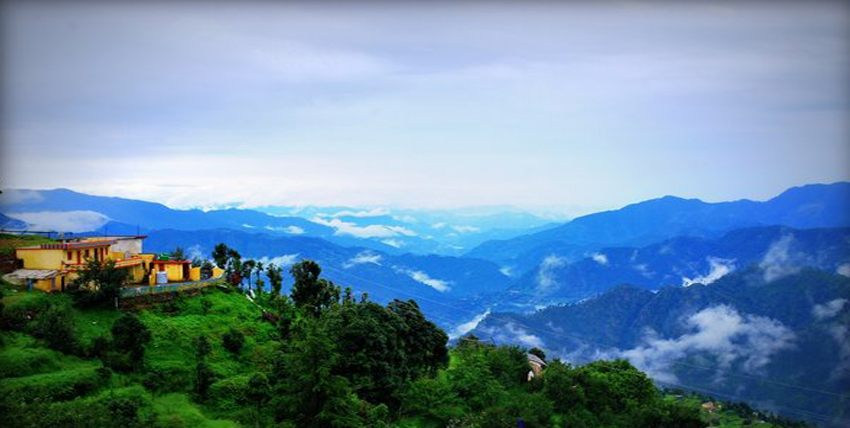 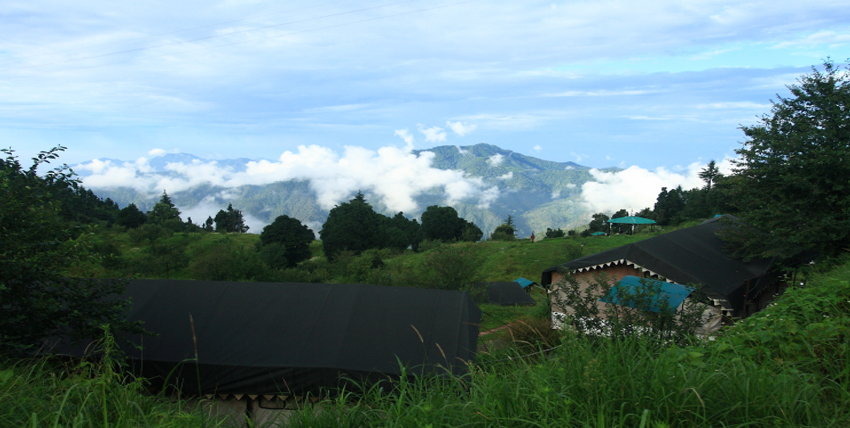 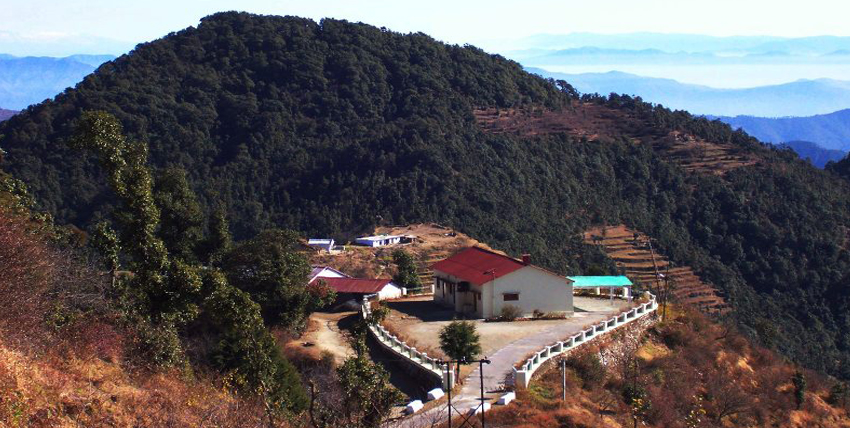 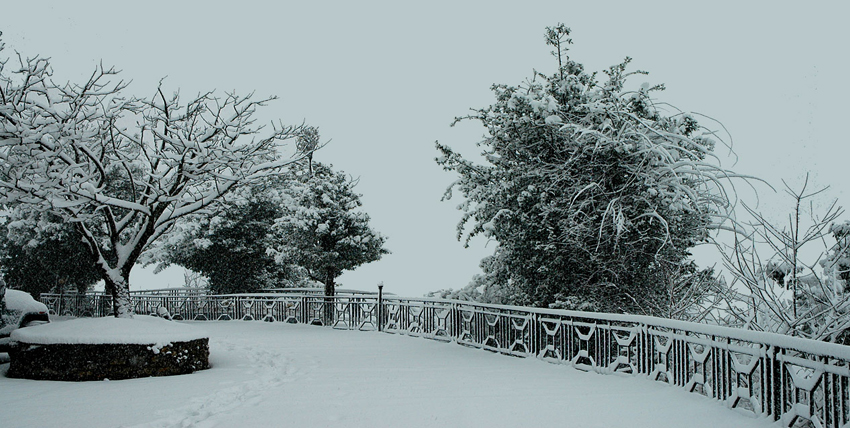 Kanatal :- Kanatal is a city in Uttarakhand, 78 km ahead of Dehradun (Capital of State Uttarakhand), 38 km ahead of Mussoorie which is also known as the Queen of Hills & 12 km from Chamba. Kanatal is a hamlet built around numerous hills, a locale which personifies the romantic aura of Tehri District, Uttarakhand, State. Located on the Chamba-Mussoorie highway with a spectacular view of the snow-covered hills and the green forests, Kanatal, Uttarakhand welcomes a large number of visitors every year. Kanatal is situated nearly 300 km from Delhi at an altitude of over 8500 feet (2590 meters). By virtue of the natural beauty of this place Kanatal allures many tourists every year.

Mussoorie :- Mussoorie (Garhwali/Hindi:) is a hill station and a municipal board in the Dehradun District of the northern Indian state of Uttarakhand. Once a part of Nepal under Garhwal region and still lying in the Garhwal region claimed to be part of Greater Nepal, it is located about 35 km from the state capital of Dehradun and 290 km north from the national capital of New Delhi. This hill station, situated in the foothills of the Garhwal Himalayan ranges, is also known as the Queen of the Hills. The adjoining town of Landor, which includes a military cantonment, is considered part of 'greater Mussoorie', as are the townships of Barlowganj and Jharipani.

Rise early in the morning and have your breakfast the at the hotel and leave to explore the forest and the flora and fauna of the Kanatal and nearby areas, Return back to the hotel in the evening for a comfortable stay and have your dinner at the hotel.

Day 4: Have Fun At Mussoorie And Local Sightseeing

Rise early morning, have your breakfast here at the hotel, and after breakfast the entire day is free to explore Queen of Hills. Come back to the hotel in the evening for night stay and have your dinner at the hotel.