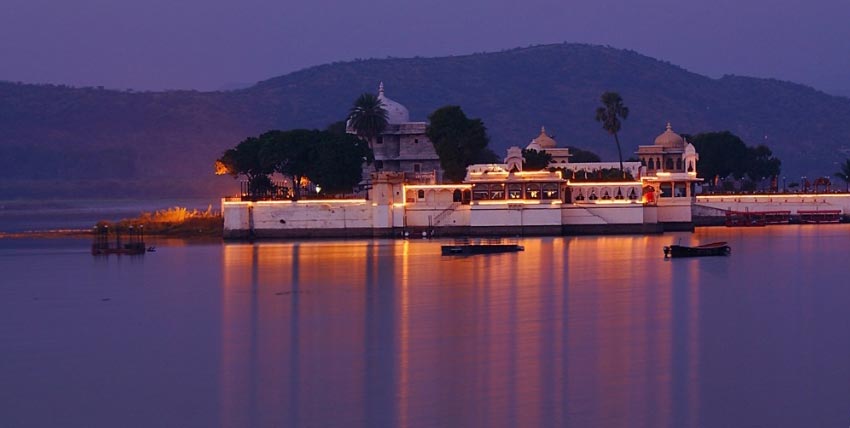 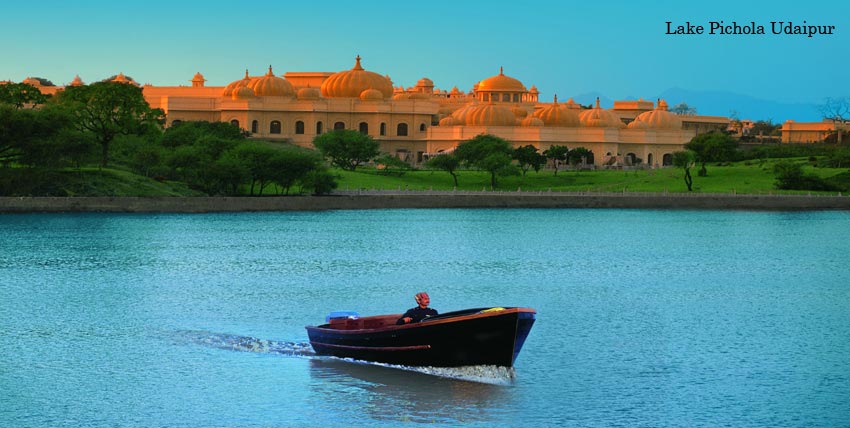 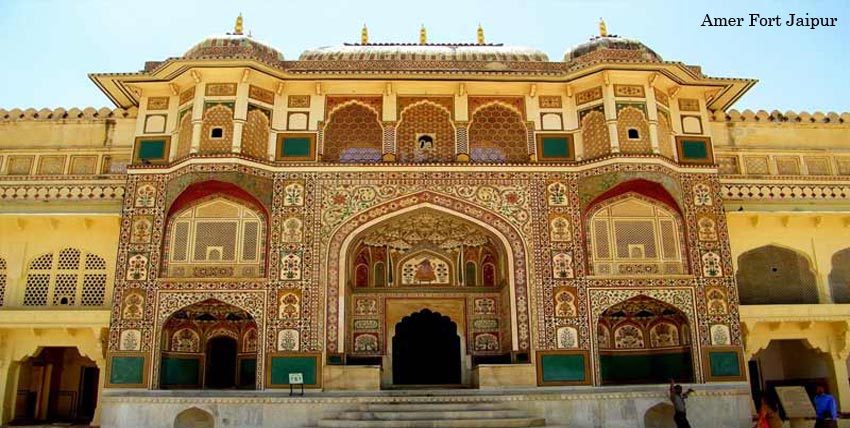 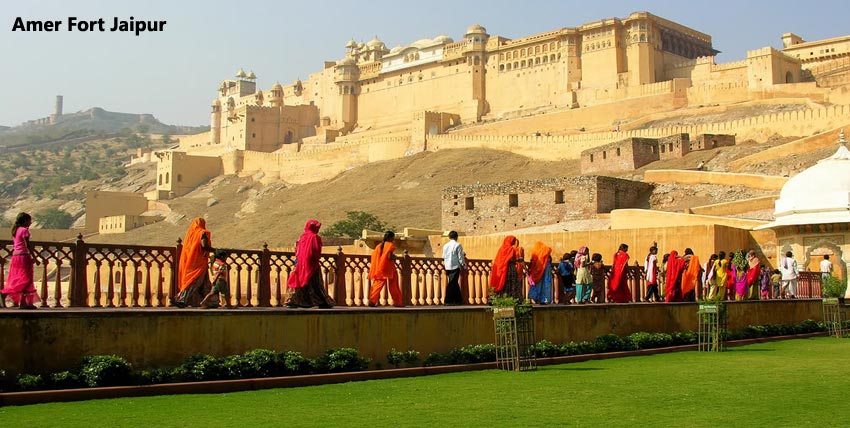 Jaipur:- Jaipur is widely known as Pink City. Jaipur is the excellent destination for honeymooners as the magnificent forts, palaces and spacious gardens here in Jaipur makes the honeymoon tour more royal and glorious. This mesmerizing city with its romantic allure takes newlywed couples to an era of royalty and culture. The full of life markets of Jaipur, famous for Rajasthani costume jewellery, shoes and dress material. All of Jaipur is an architectonic gem, and no planned sightseeing can even hope to do unfair to this rare city.

Udaipur:- Udaipur is another marvellous city of Rajasthan. Udaipur is widely known as 'The city of lakes'. Udaipur is consider as one of the largely romantic cities of the World and also famous as the 'Venice of East'. Its picturesque lakes add more romantic essence in Udaipur honeymoon tour, which makes Udaipur city the ideal destination for honeymooners. The enormous forts of Udaipur grab the interest of tourists with their pure structure and design. The striking temples create a sense of aestheticism with their religious delight. Udaipur has almost every form of place to make it an ideal destination for a vacation.

Mount Abu:- Mount Abu is popularly known for Dilwara Jain temples, which are a complex of temples that were constructed between the 11th and 13th centuries AD, carved of white marble. Mount Abu has a number of tourist attractions from historical to natural beauty and architectural places. Heart of city Nakki Lake adds romantic touch to this significant city.

After breakfast proceed to sightseeing tour of Udaipur. The city is built in 1559 A.D. by Maharaja Udai Singh and has been described as the most romantic spot on the continent of India by Col. James Todd. Visit the City Palace museum, the Jagdish Temple, Sahelion Ki Bari (Queen’s resort for their friends), Bhartiya Lok Kala Mandir (folk art museum) and the Pratap Memorial. Evening enjoy the boad ride at Lake pichola. Overnight at hotel.

After breakfast drive to Mount Abu, the only hill station of Rajasthan, situated at an altitude of 1200 mt. Arrive and check in at hotel later proceed for sightseeing of Nakki Lake is virtually located in the heart of Mount Abu and is a big attraction with tourists. The lake takes its name from the legend that it was scooped out by a god, using only his nails, or nakh. While takeing a stroll along the lake, look for the strange rock formations. On the lake there is a dilapidated concrete boat-shaped snack bar. Day at leisure. Overnight at Hotel.

After breakfast, visit the world famous Dilwara Jain Temple, Nakki Lake and Brahmin Kumari Ashram. Dilwara Temple is a group of remarkable Jain temples. Among the finest examples of these are two temples in which the art of carving marble has reached unsurpassed heights. The older of the temples is the 'Vimal Vasahi', built in 1031 and dedicated to the first tirthankar, Adinath. In the front of the temple stands the 'House of Elephants', with figures of elephants marching in procession to the temple entrance. The later built 'Tejpal Temple' is dedicated to Neminath, the 22nd tirthankar, and was built in 1230 by the brothers Tejpal and Vastupal. The carving is so fine that, in places, the marble becomes almost transparent. Later transfer to airport /railway station for your next destination.