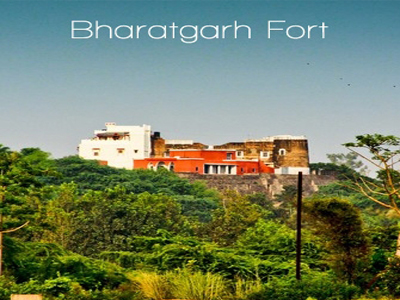 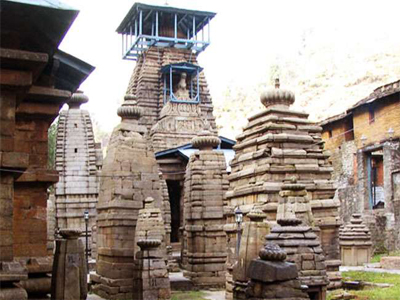 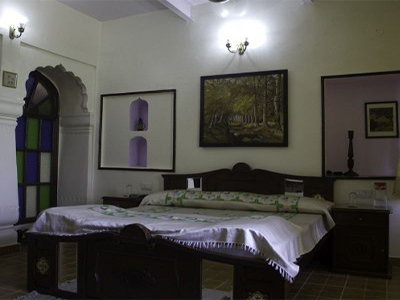 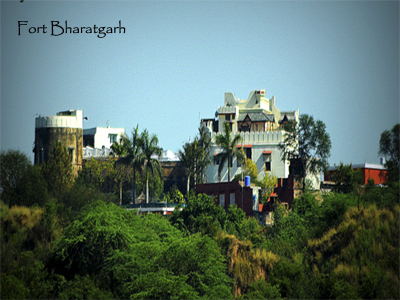 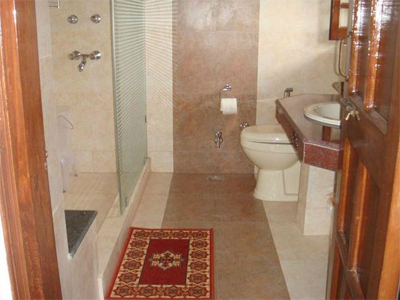 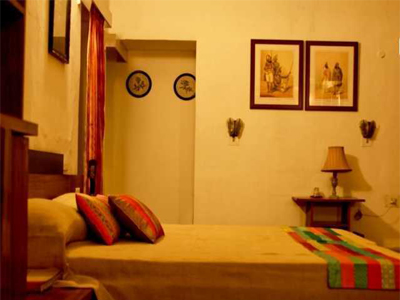 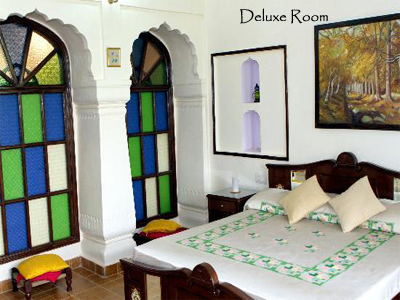 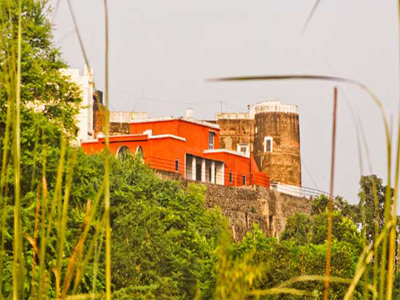 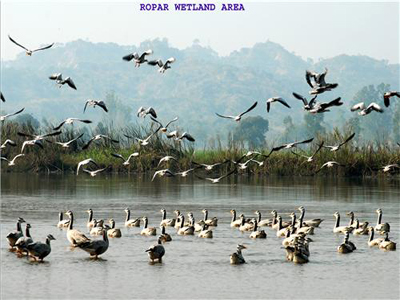 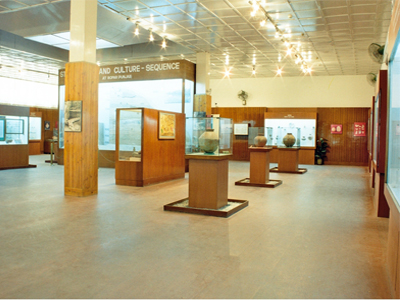 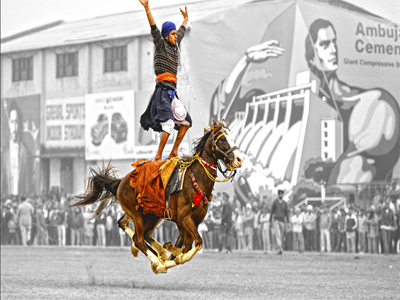 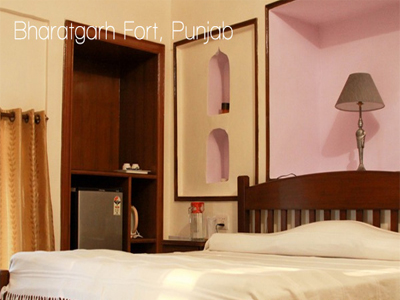 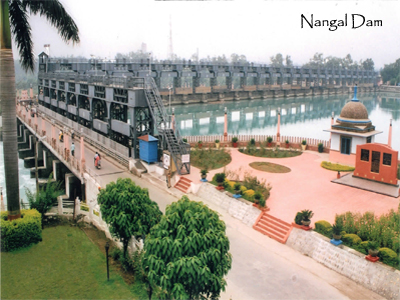 The town is of considerable antiquity. Recent excavations and explorations conducted at Rupnagar indicate that the first civilized folk to settle here were the Harappans, who apparently reached the upper Satluj towards the close of third millennium B.C. District was carved out on Ist November, 1966 at the of re-organization of the State. The District has rich historical and religious significance behind it.

Day 1: Pick Up From Delhi Airport/Railway Station Drive To Ropar And Fort Check-in

Day 2: Local Sightseeing At Ropar And Nearby Areas

Get up early in the morning pack up your bags, have your breakfast at the fort and after breakfast further proceed to Delhi Airport/Railway Station with lots of sweet memories.