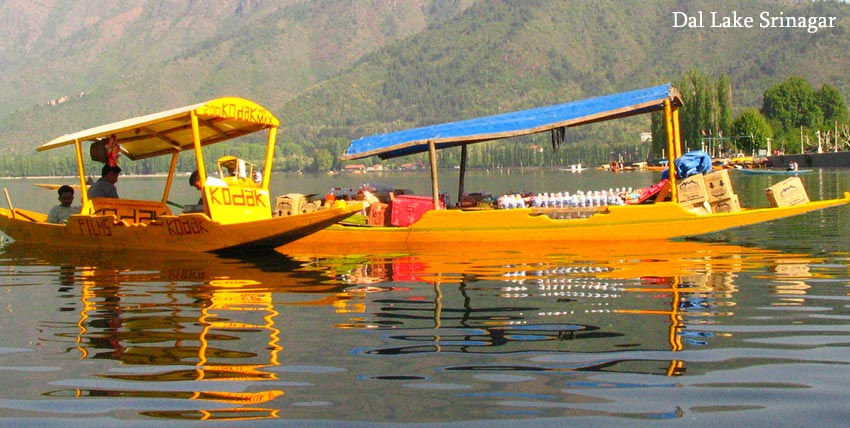 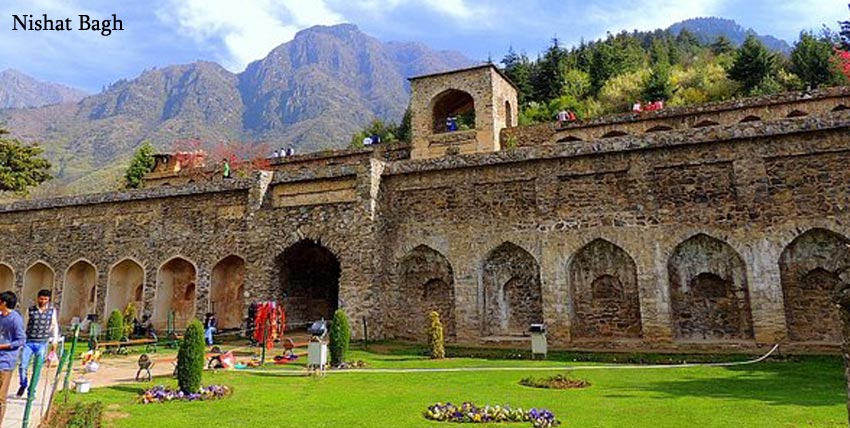 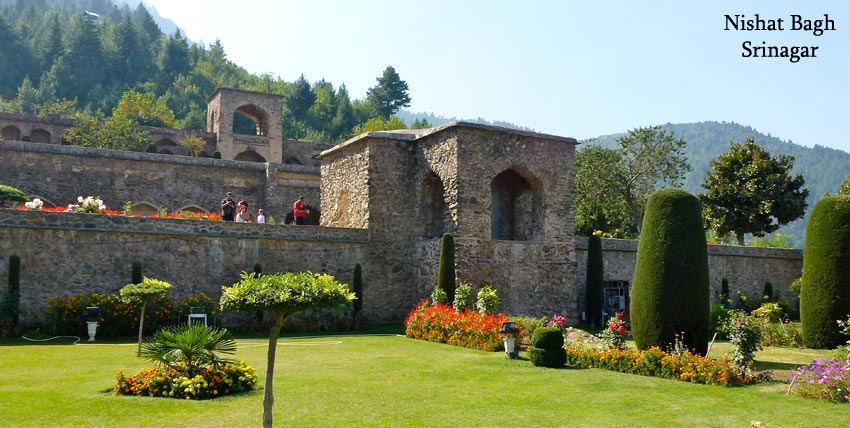 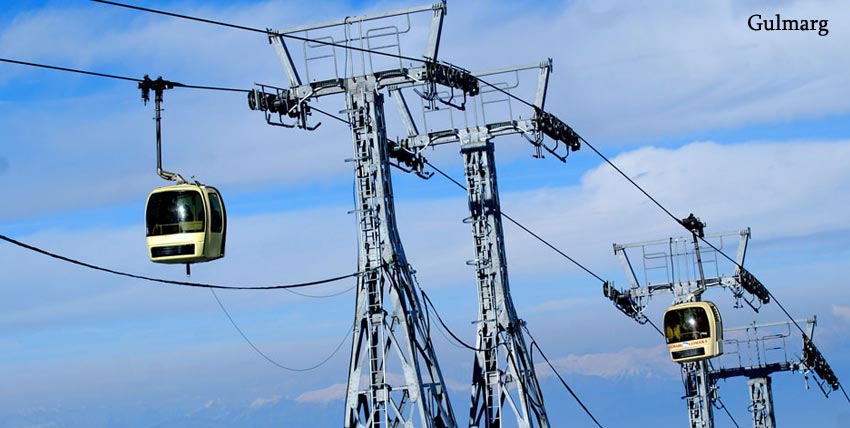 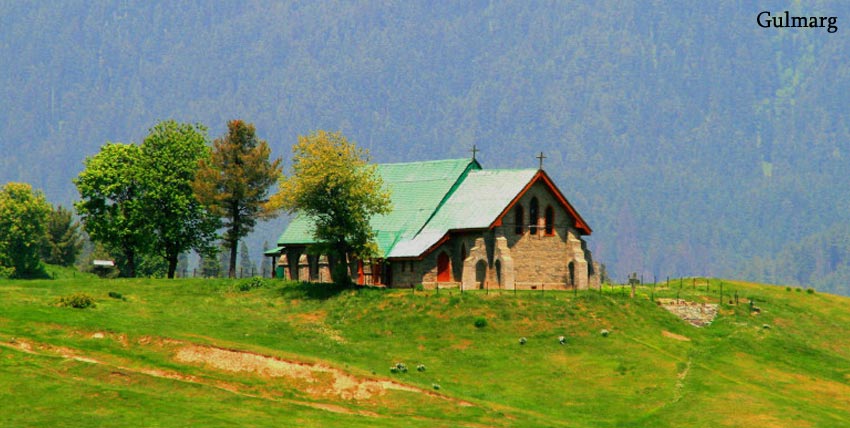 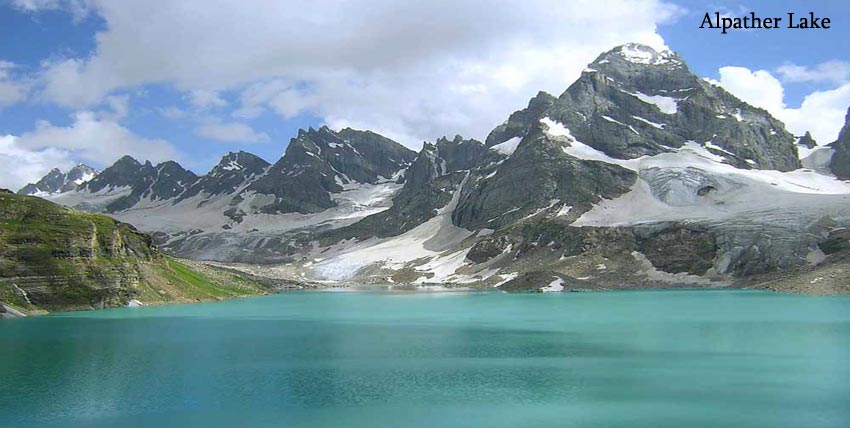 The magnificent snow-capped peaks, beautiful floral gardens creating a riot of colors, countless shrines, fruit orchards, springs and rivulets, the pellucid Dal Lake very rightly called the 'Heart of Srinagar', the monasteries of Ladakh all impart your Kashmir Holiday with its unique charm.Your days of romance in this beautiful vale would be all the more vibrant and throbbing because you would definitely be taken for touring the Meadow of Flowers, the Shankaracharya Temple, Chashma shahi, Moghul Gardens etc.

A Kashmir Tour Package however mostly initiates with the first package destination as Katra in Jammu where the couples begin their journey by visiting the holy abode of Mata Vaishno Devi. Katra is the starting point of the holy trek uphill to the cave of Mata Vaishno Devi. The other destinations mostly included in the package are Gulmarg known for a wide and rare species of flora and Pahalgam known for its deep Coniferous forests, green undulating meadows, gurgling springs and glistening snow covered peaks.  We at Bariza Holidays have various options available on Kashmir Holiday Packages, From Kashmir Adventure Tour Packages To Kashmir Honeymoon Packages and Kashmir Trekking Trip To Kashmir Expeditions.

Arrive Srinagar, pick up and transfer to Houseboat or Hotel. Rest of the day is at leisure or visit the Nehru Garden. Overnight Stay at Hotel or Houseboat.

This morning after breakfast visit world famous Mughal Gardens visiting the Nishat Bagh (The garden of pleasure) and Shalimar Bagh (Abode of love), The Chasme Shahi Garden etc. In the afternoon Shikara ride on The Dal Lake to enjoy the beauty that God has graced this city with, which is often compared to Venice. You will get view of some very interesting places around the Lake. Overnight at Houseboat or Hotel.

Day 3: Visit Gulmarg the most beautiful summer resort in the Kashmir valley

This morning after breakfast leave for Gulmarg which is one of the most beautiful summer resort in the valley. It is also popular for its highest golf course in the world and skiing during the winter season. One can have Gondola ride (cable car) from Gulmarg to Khalinmarg. Then later Return to Srinagar for overnight Stay at Houseboat or Hotel.

This morning after breakfast drive to Pahalgam 2440 Mtrs (Vale of Kashmir) on the way visit Saffron field and Avantipur ruins, which is eleven hundred years old temple. Finally by the lunchtime you will reach Pahalgam, which is the most famous palace for Indian Film Industry. After lunch enjoy the nature charm of the valley. Evening return back to Srinagar for Overnight Stay in Hotel or Houseboat.

Today after breakfast you will be transferred to Airport or Bus Stop for your onward journey.