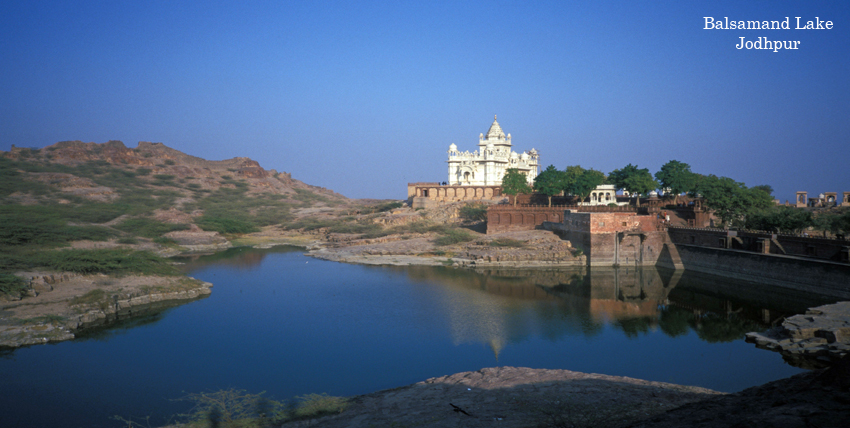 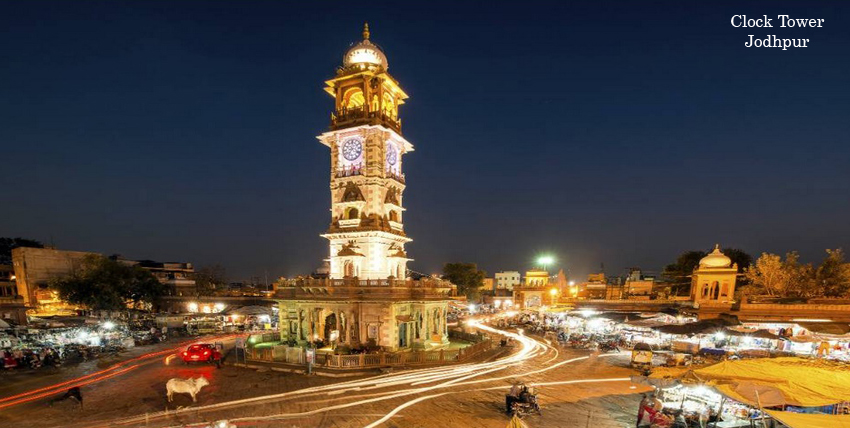 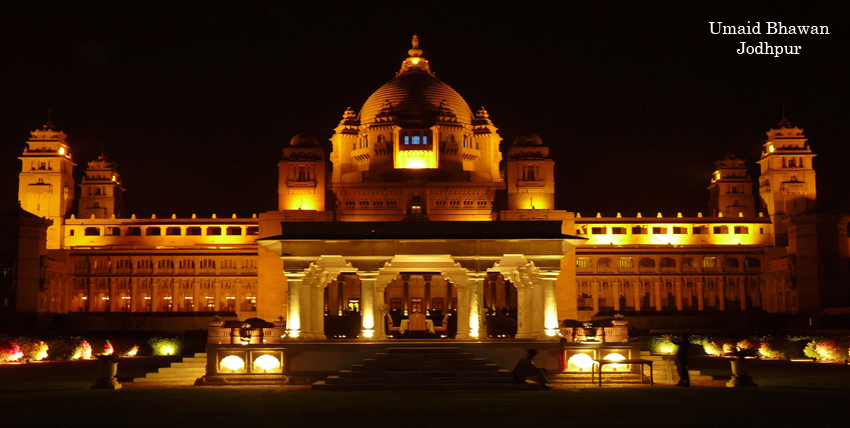 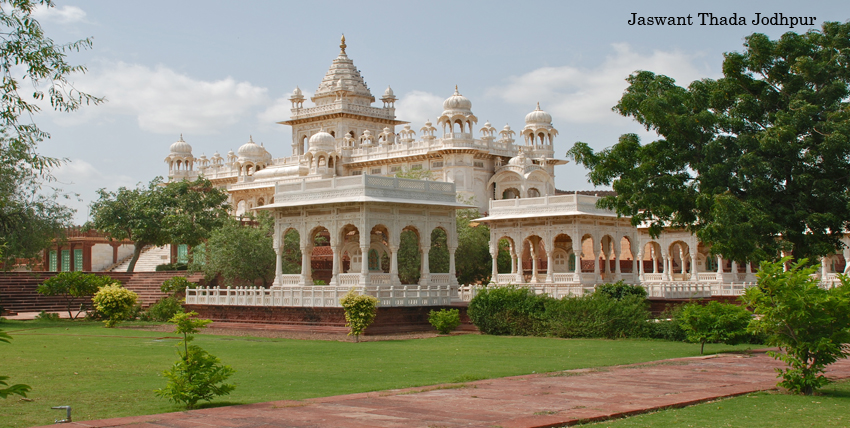 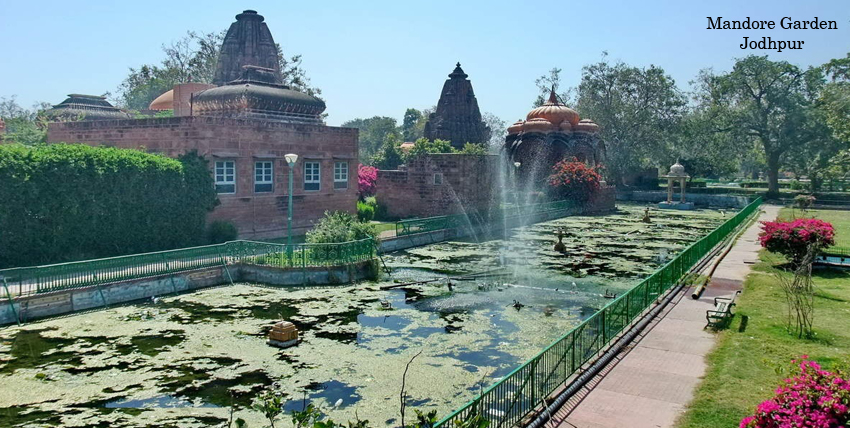 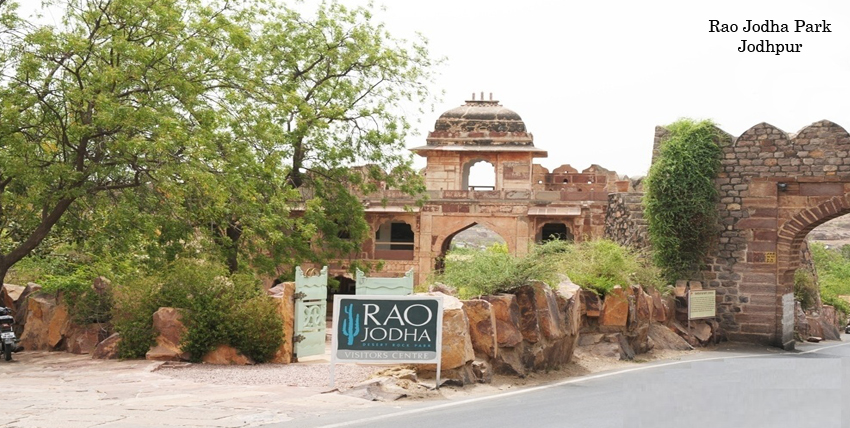 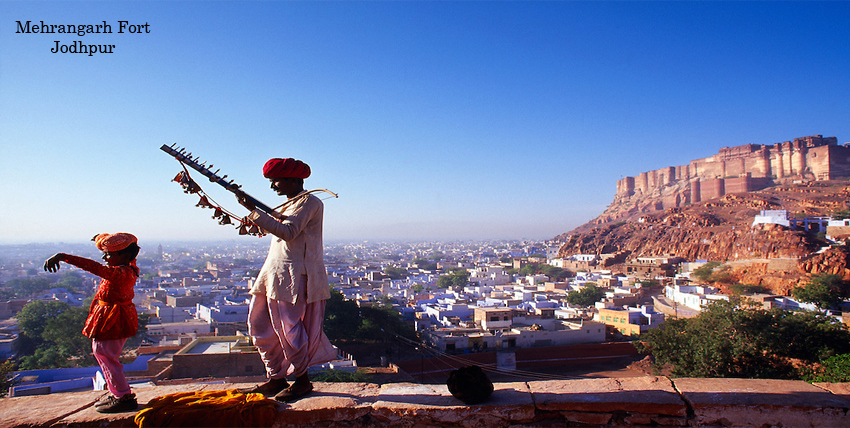 Best time to Visit :- The best time to go Jodhpur is from October to March. People also travel/visit to Jodhpur at the time of Marwar Festival which is held in October - November.

Jodhpur is a city which is also known as the Sun City also called the star of the orient. It is a splendid place and attracts lot of tourists from different parts of the world throughout the year. Jodhpur tourism is on a high and the population of the tourists is increasing to this wonderful city day by day. The climate of this city is bright and sunny throughout the year and thus it is referred to as the Sun City.

On Arrival at Jodhpur city transfer to hotel later visit the best preserved fort of Rajasthan -the Mehrangarh fort. Later see the marble cenotaph at Jaswant Thada, known as the the Taj Mahal of Rajasthan. Evening explore local market. Overnight stay at hotel.

After breakfast visit Balsamand Lake (a artificial lake that was constructed by Balak Rao Pariharin 1159 AD. The lush greenery around the lake has mango groves, papaya groves and groves of guava, plum and pomegranate.) Rao Jodha Desert Rock Park (The aim behind the formation of Rao Jodha Desert Rock Park in the year 2006 was to restore the rocky area near the fort. Once preliminary steps were taken to restore the land, more than 80 native plant species from the famous Thar Desert were grown.) Um