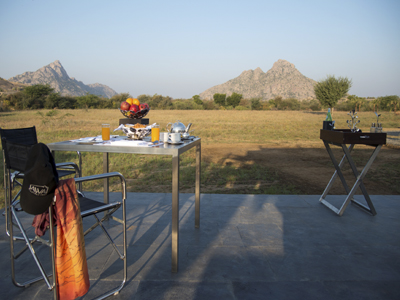 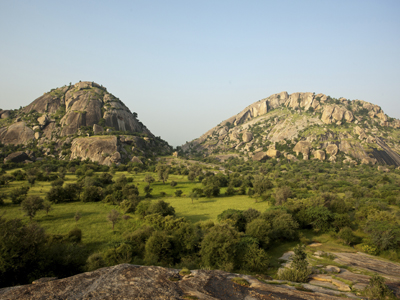 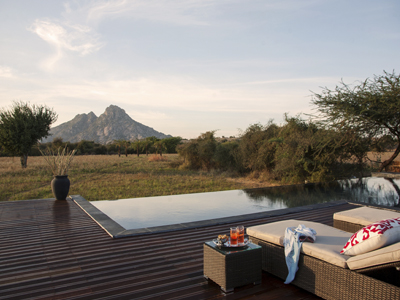 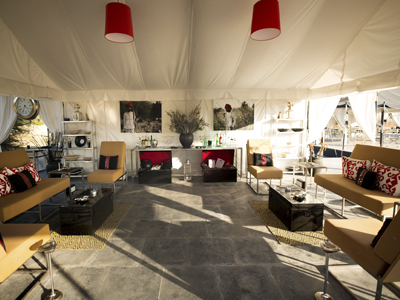 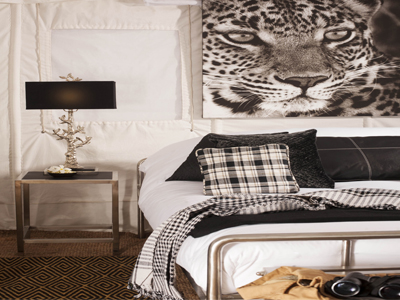 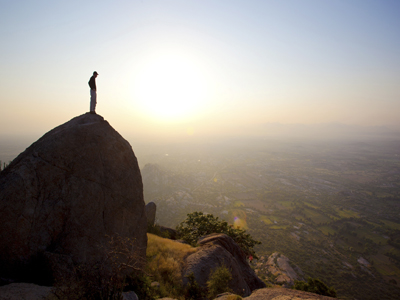 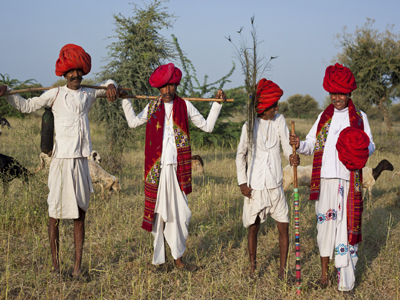 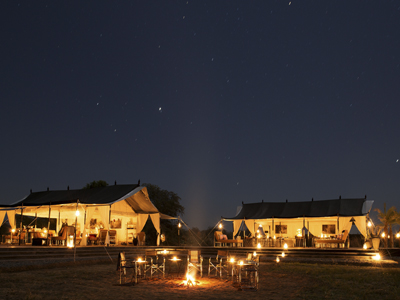 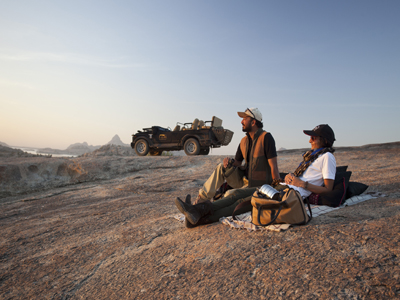 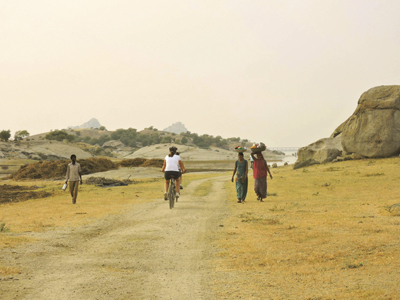 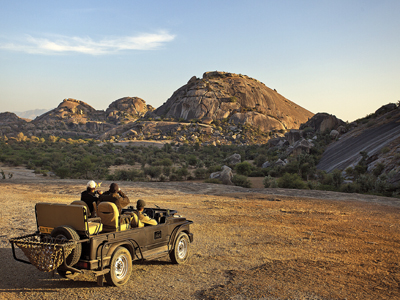 Jawai :- Jawai known for its leopards is a village also situated near to the dam and a railway station on Ajmer-Ahmadabad route. With the same name, a dam built across the Jawai river, a tributary of Luni river. One of the big hospitals named as Mahavir Hospital is located near the Jawai railway station, which was inaugurated by ex-President late Mr. Zail Singh.The dam is situated near Sumerpur town in Pali District of Rajasthan state in India. The dam was built by Maharaja Umaid Singh of Jodhpur.

The work started on 12 May 1946 and it got completed in 1957. Total expenditure was Rupees 2 crore 7 Lakhs. This is the biggest dam in the western Rajasthan. Besides being a winter paradise for migratory birds, it is the main water supply source for Jodhpur city and parts of Pali district. Bamnera and Korta are a historic place and have developed in a major tourist attraction. Both villages have lot to offer, from its rich history, culture, tradition and the warm hospitality of locals. Bamnera and Korta are a true insight of rural India.

Day 1: Pick Up From Delhi Airport/Railway Station And Drive To Jawai Rajasthan And Resort Check-In

Early Morning Pick up from Delhi Airport/Railway station and proceed to Jawai Rajasthan. Check in resort post lunch. Fresh up and in the evening go for some local sightseeing. In the evening come to hotel and have your dinner at the hotel. No breakfast and lunch included for the day only dinner at Resort in Jawai is included for the day, spend a comfortable and enjoyable night at the resort.