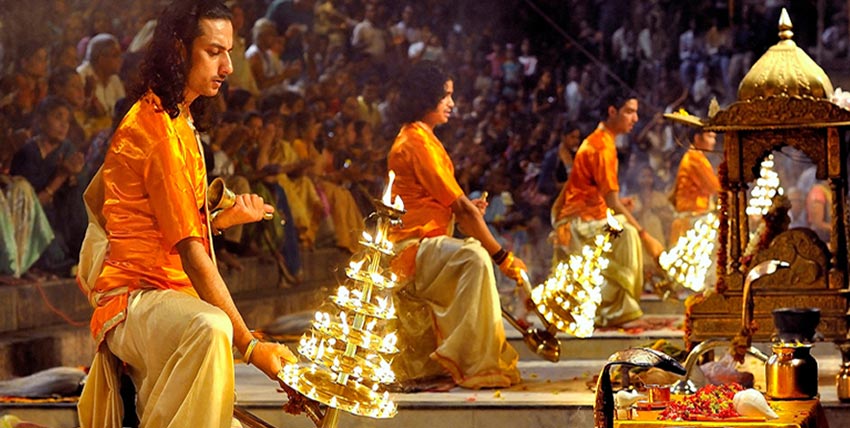 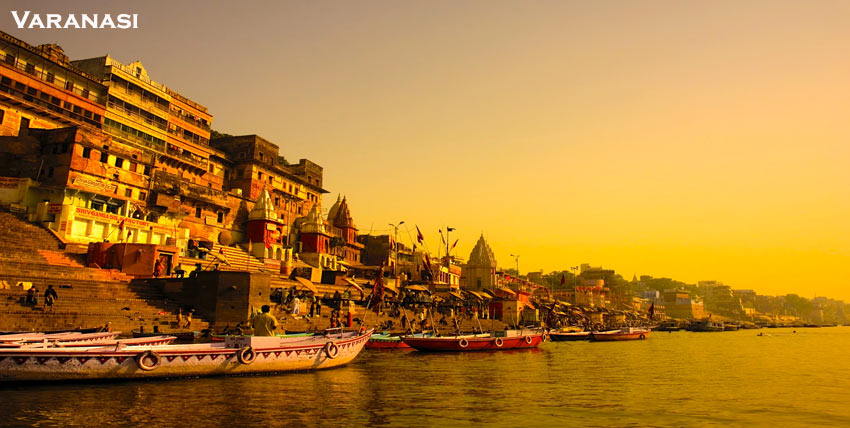 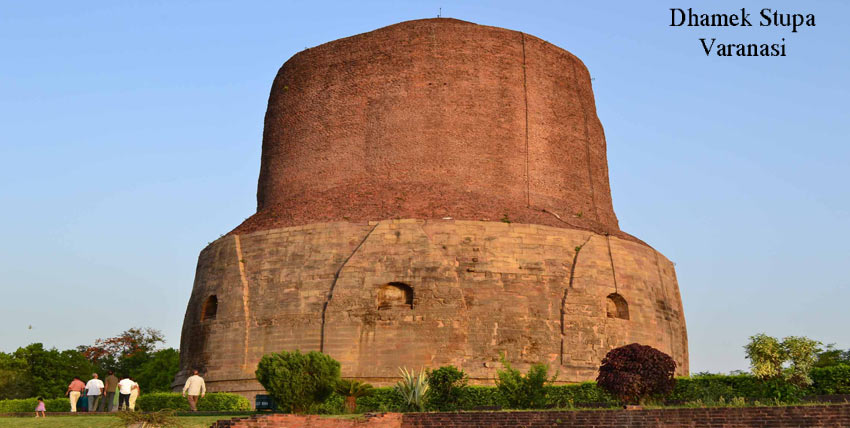 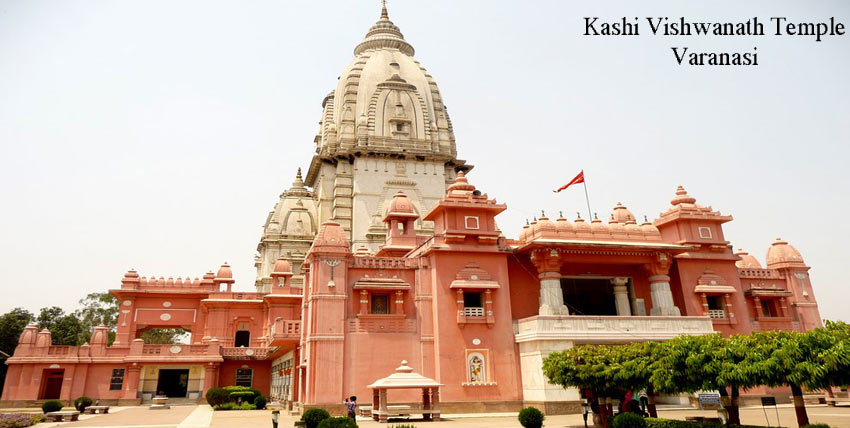 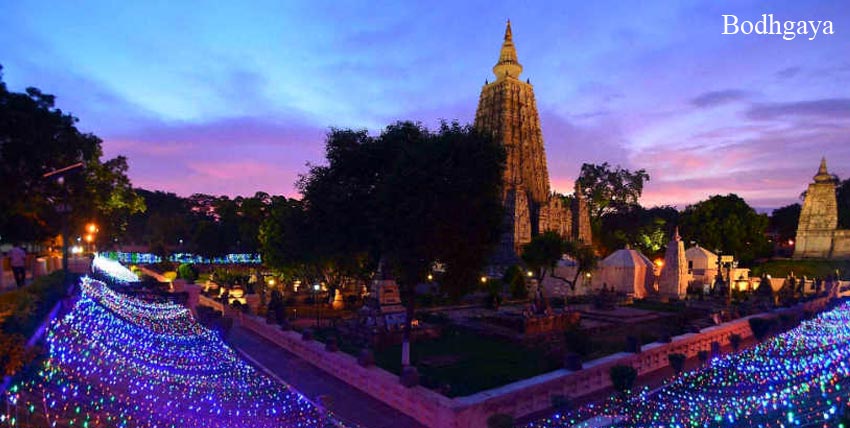 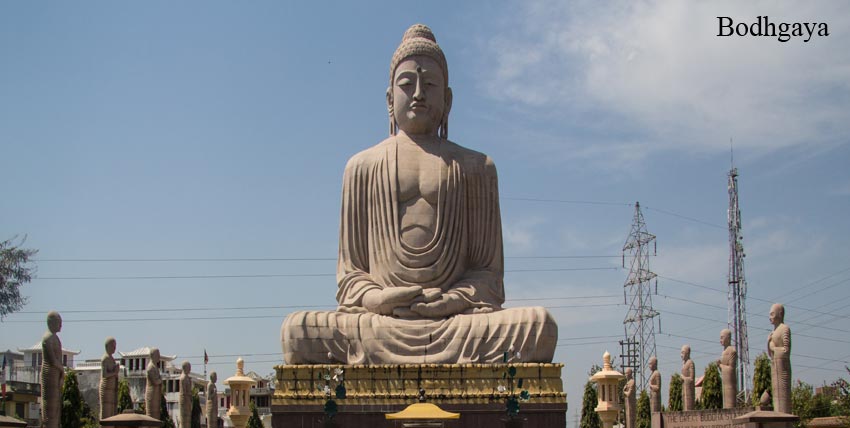 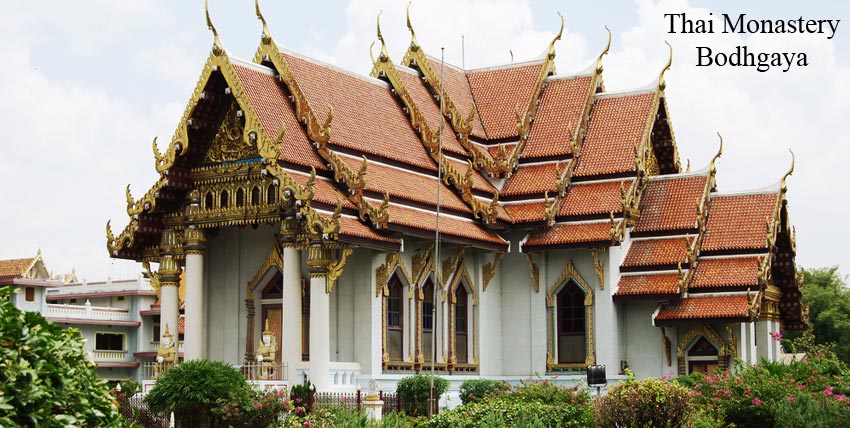 The ancient city of Varanasi, located on the river Ganges in northern India, is believed to be one of oldest continually occupied cities in the world. Ancient texts refer to Kashi (the former name of Varanasi) as far back as 3,000 years ago.

Varanasi One of the oldest cities in the world, Varanasi is located in the upper east area of India and is not far from the border with Nepal. Sitting on the Ganges River, the city is an overwhelming display of crowds, colors and ancient Indian architecture. Roads are packed with people, cars, cows and the pavement is more or less dirt and mud depending upon when you are there.

Every year more than a million Hindu pilgrims, many dressed in regional costumes, flock to Varanasi from all over India. Along a beautiful bend in the river Ganges (or Ganga) in Varanasi lies one of the wonders of India: the famous and historical ghats. The ghats are the large stone platforms built on the upper levels of the steep banks of the Ganges, with broad stairways leading down to the river level.

To these ghats, some of which have a sacred status in the Hindu religion, come large crowds of Hindus every year from every corner of India to bathe, to pray, to perform sacred rituals and to cremate their dead.The ghats, which number 64 in all, present a magnificent spectacle and are one of the best places in the world for seeing the many forms of Hinduism.

There is still a multitude of temples and mosques be seen. The Vishwanath Temple, built right beside the Aurangzeb Mosque after the Moghul invaders left, is located on one of the picturesque, narrow galis (or lanes) in the old city. The New Vishwanath Temple in the center of Benares Hindu University is the highest temple in northern India, rising to a height of 80 meters.  There are lot of places and temples to visit in Varanasi. So if you are planning for a Varanasi Tour and looking for best Varanasi Tour Package, speak to our customer care for and get best attractive deals on your Varanasi trip.

Day 1: Pick Up From Varanasi And Local Sightseeing

Early morning visit Ganges river for sunrise boat trip to view Sunrise & see people performing different Hindu religious work which is part of life cycle of human being. After breakfast visit Sarnath, Sarnath is the place where Lord Buddha had preached his sermon/dharma to his first five disciples after attaining enlightenment. In Sarnath visit Dhamek Stupa - most visited and known as most important Buddhist shrine in the world. Later also visit museum, Thai temple, Main temple. Evening on leisure. Overnight in Varanasi.

In morning transfer to Gaya where one can do darshan of Vishnu padam and also you may do puja for fore fathers (Shradh puja) later visit world heritage place bodhgaya where lord Buddha have done meditation for 6 years and anandvan forest. In bodhgaya visit Mahabodhi temple, China temple, Thai Temple, japanese Temple and return to Varanasi. Overnight in Varanasi.