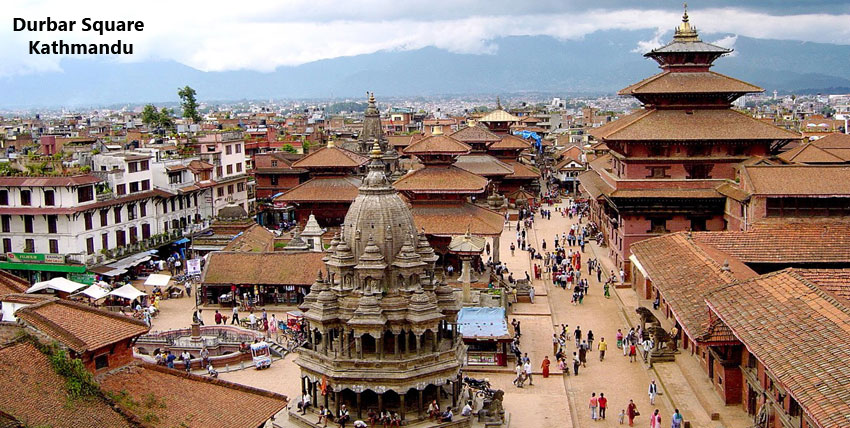 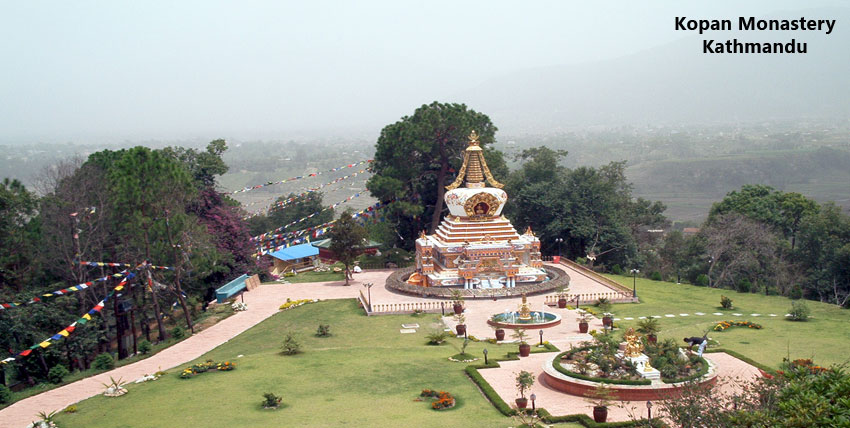 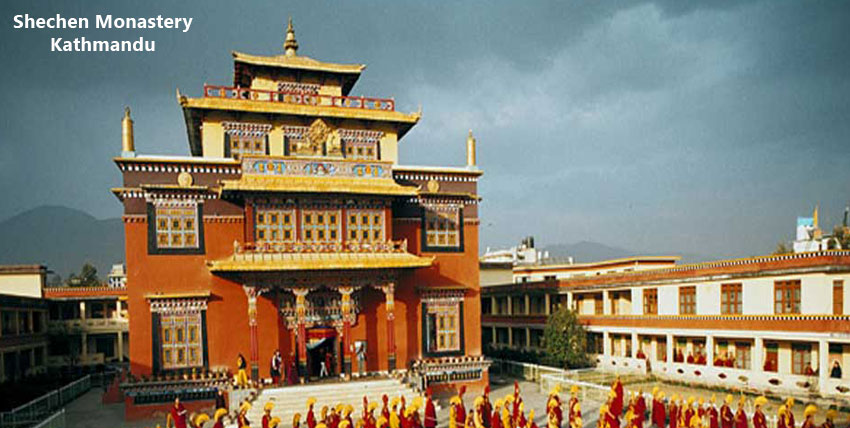 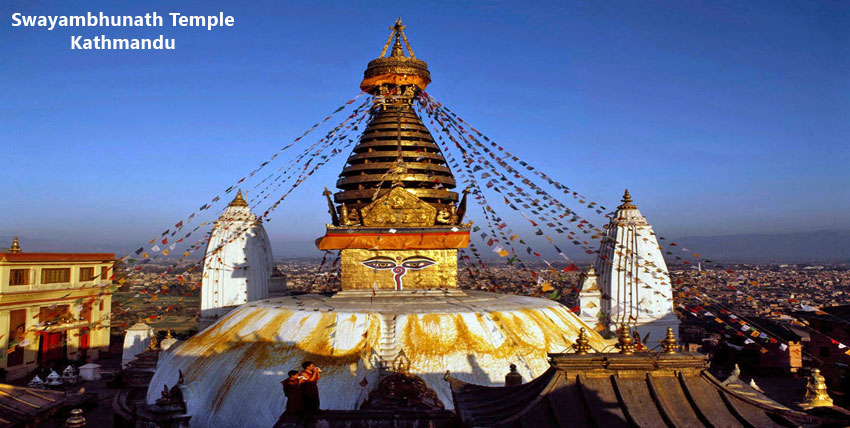 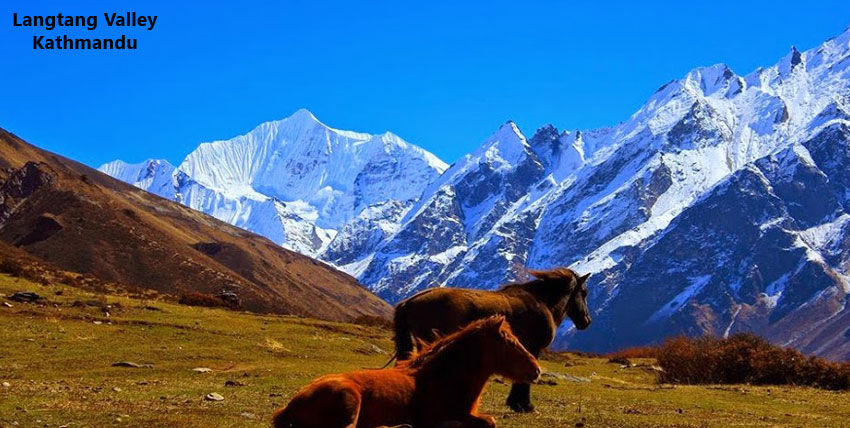 Please Note :- These rates are valid for Indian Passport holders only, foreigners are requested to please cross check the rates with our tour experts before booking the package.