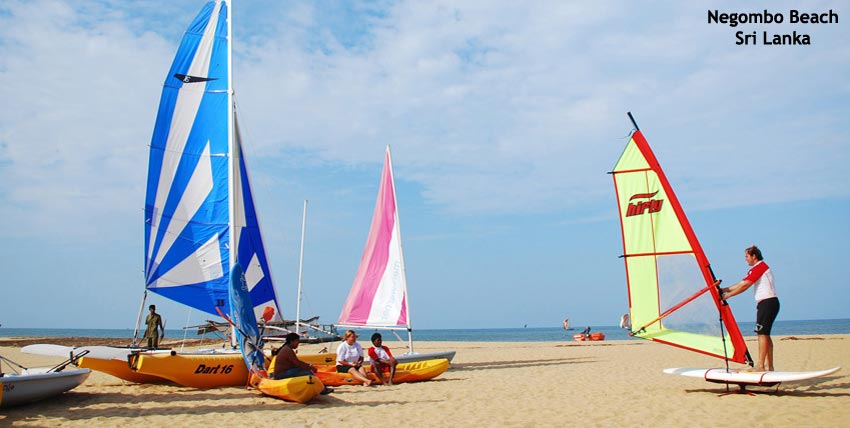 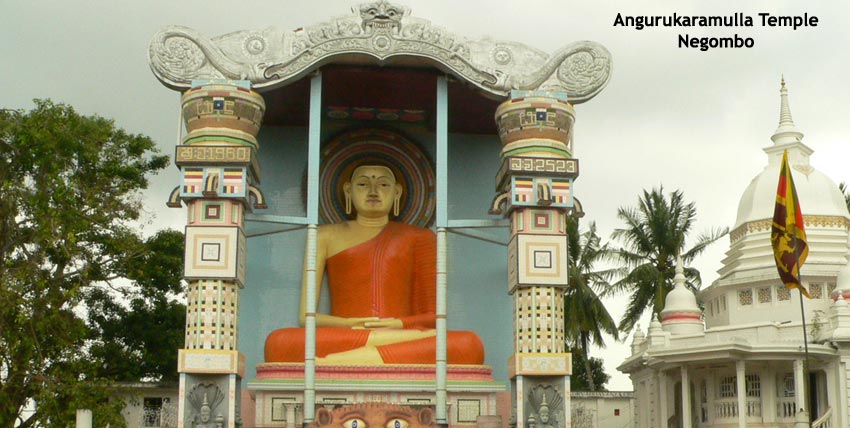 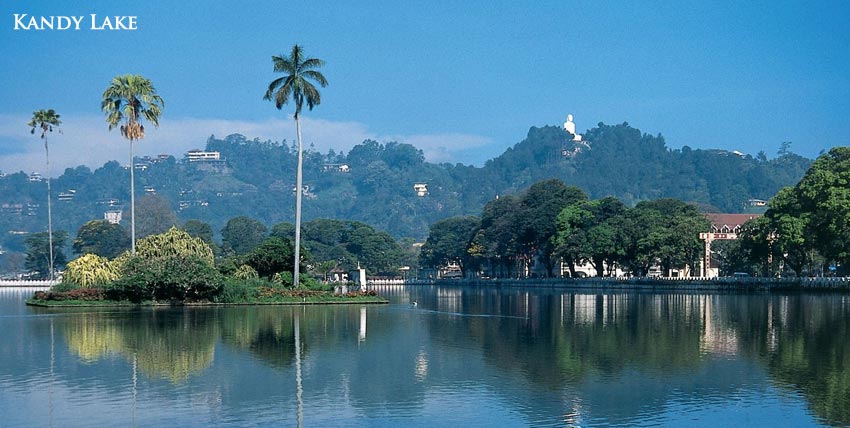 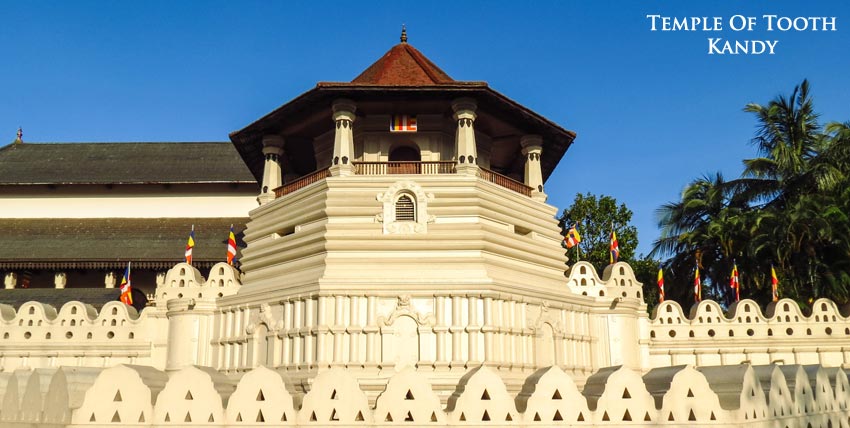 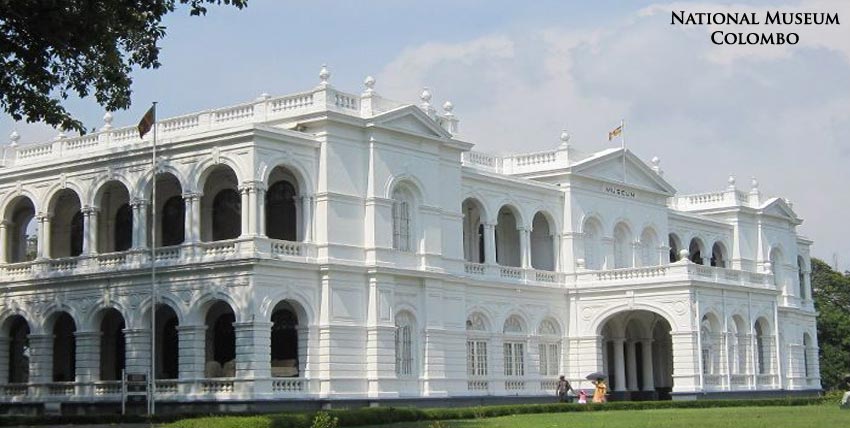 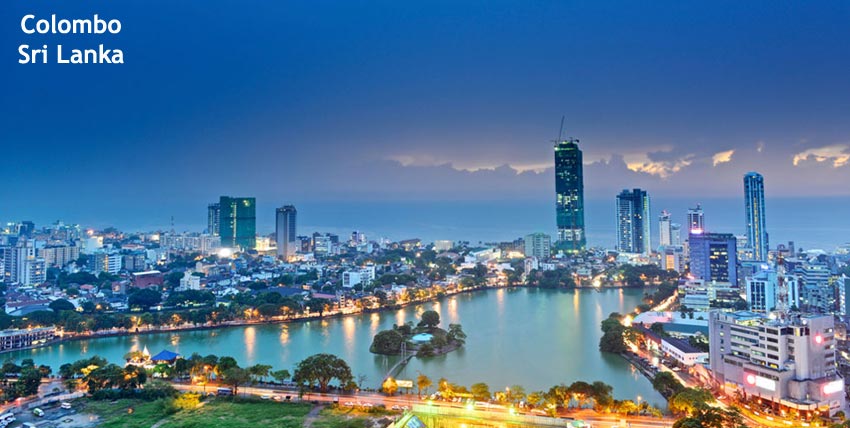 It is a famous fishing village North of Colombo, with a Dutch built Canal. The canal itself is a hive of activity with all the fishermen travelling up and down in their gaily-painted boats. On the shores of the canal you will find many homes and churches and many species of birds including spectacular Kingfishers and also Parrots. Catamaran trips in the sea and boat trips in canal can be organized. From November to April, diving facilities are available in this quaint village.

Kandy :- Kandy is a major city in Sri Lanka, It is the second largest city in the country after Colombo. It was the last capital of the ancient kings era of Sri Lanka. The city lies in the midst of hills in the Kandy plateau, which crosses an area of tropical plantations, mainly tea. Kandy is the home of The Temple of the Tooth Relic (Sri Dalada Maligawa), oneof the most sacred places of worship in the Buddhist world. It was declared a world heritage site by UNESCO in 1988.

Kandy served as the capital of the last Sinhalese kingdom, which fell to the British in 1815 after defying the Portuguese and Dutch for three centuries. It took the British another 16 tough years to finally build a road linking Kandy with Colombo.

Colombo :- Colombo, the capital of Sri Lanka, is a bustling city and a hopping-off point for beaches in the island nation's south. It has a long history as a port on ancient east-west trade routes, ruled successively by the Portuguese, Dutch and British. That heritage is reflected in its spicy cuisine as well as its architecture, mixing colonial buildings with high-rises and shopping malls.

Colombo is the commercial and business center of Sri Lanka located on west cost. The city blends together with old colonial type building, high-rise commercial buildings and hotels. It is filled with shopping malls, airline offices bazaars and interesting tourist attractions. Some of the finest structures built during the colonial times still preserved in one part of the City. Colombo is home to majority of Sri Lankan corporate and Government offices. Hotels of Colombo city is located centrally which will make the visitors more convenient.

Day 1: Arrival In Kandy And Drive To Negombo

Our representative will await your arrival at the Katunayaka International Airport to meet you and greet you upon arrival. Thereafter proceed to Negombo. Local Sightseeing at Negombo and overnight stay at Negombo.

After breakfast, visit the Negombo fish market to see the morning catch at the auction. Thereafter drive up to the mountains to discover the Royal City of Kandy. It is Sri Lanka's last Royal kingdom and a UNESCO World Heritage site, Evening visit the Temple of the Tooth Relic and witness the Cultural show. En route visit the Pinnawala Elephant Orphanage. Overnight stay in the hotel at Kandy.

After a leisurely breakfast, leave for a Kandy city tour including a visit to the market and some Gems & Jewellery shops. Overnight stay at Kandy.

After breakfast at the hotel, we leave to Colombo. Upon arriving, do a city tour and shopping. Do not forget to enjoy the night life in Colombo. On completion, check in to the hotel for overnight stay at Colombo.

After breakfast we leave to the airport for departure. And your trip ends at Colombo Airport with sweet memories.